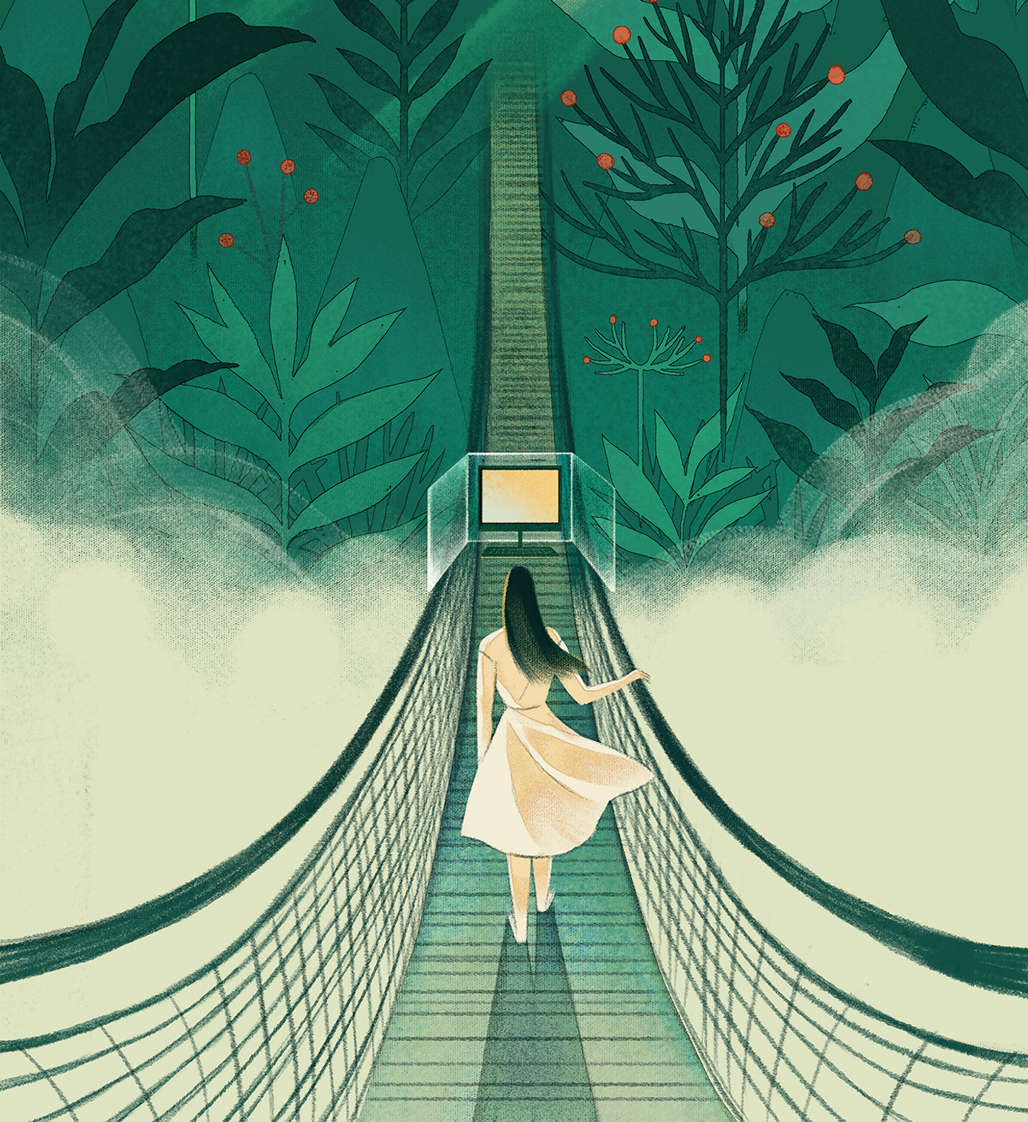 The first time I took the GRE, I missed only two vocabulary words: mote and peregrinate.

“Maybe I can use my old scores?” I asked the director of the creative writing program I’d applied to.

She shrugged. “Maybe. Oh, and if you’re worried about the math, don’t be. We don’t even look at it.”

Turns out the old scores were a no-go. ETS holds them for only five years. Mine were 40 years old. Back then, I had just graduated from Stanford. Jimmy Carter was president, and Jerry Brown was governor of California.

So I bought GRE review books. I studied. I took practice tests. Mathwise, I discovered I had forgotten all but what I currently use to read a chart or calculate tips and gas mileage. My vocabulary remains good, though. Neither mote nor peregrinate was in the practice books, but ameliorate, ubiquitous and quotidian I recognized and could fit into a sentence—no problem.

My reading comprehension, on the other hand, was only average.

Seriously? I read books about chemistry and physics for fun! If I’m not good at reading comprehension, does that mean I’m getting nothing out of them? I can read all Jack Reacher all the time, guilt-free?

I tried the practice tests again. I went slowly. I took notes. My scores improved but not by much.

Maybe the questions were just bad questions. Or maybe years of screen time had made me distractible, incapable of focusing long enough to assess an argument and answer questions about it.

The morning of the test, I made my way to a basement classroom, read two pages of instructions, signed a paper promising not to cheat or to reveal the questions to others, and placed my phone and purse into a locker.

After that, a pleasant young man repeated aloud everything the written instructions had said, checked me for contraband and ushered me into a room with a dozen computers, each in its own carrel.

Today’s GRE has six sections, a half hour each, with short gaps between. It wasn’t fun and frolic, but it wasn’t thumbscrews either. I was able to stay focused with butt in chair for three solid hours. That in itself seemed a win.

And then it was over. The biggest change in 40 years? When you’re done, you click through some screens and, no waiting, there’s your score—or most of it. The writing sections are scored later, by humans.

When I took the test for the second time, Jerry Brown was again governor of California. I’m sappy enough to look for messages from the universe, and to me the message of his career was this: Barring calamity, life is long. You will have a chance to reinvent yourself. So do it.

As for my GRE score—the verbal one—I did better this time. Yes, I’m a nut to see a standardized test as a measure, but the news is good, so I’ll take it. My knees, my hearing and my eyesight all tell me I’m not as young as I used to be. But it turns out I’m still good at tests, still smart, still me.

Martha Freeman, ’78, is a children’s book author who lives in Boulder, Colo. Email her at stanford.magazine@stanford.edu.