What happens when you have something doctors have never seen before. 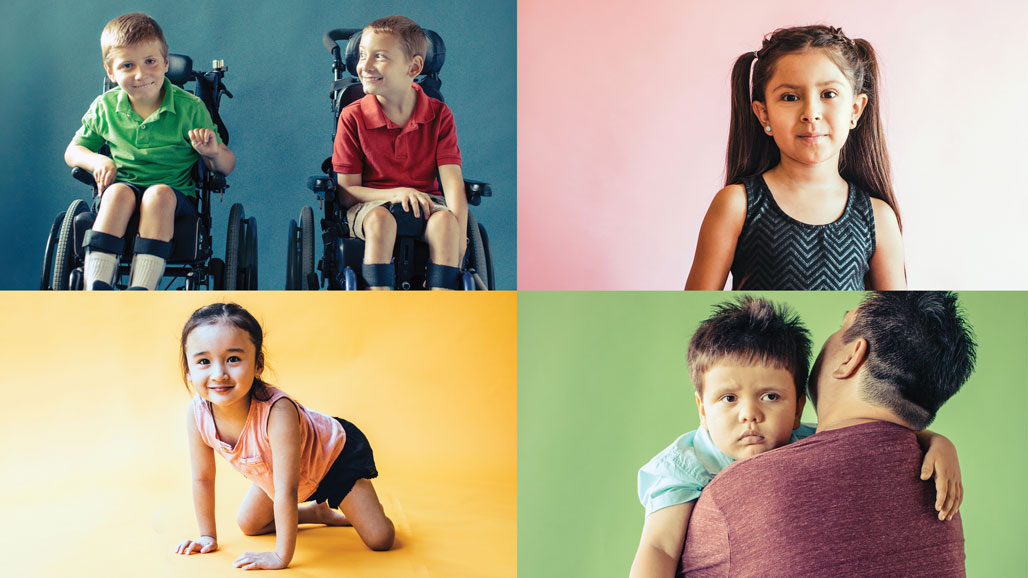 “We are used to devastating illness in medicine, but there’s a particular torment that comes from having an undiagnosed illness,” Stanford cardiologist and geneticist Euan Ashley, the first national co-chair of the Undiagnosed Diseases Network, said when the network launched in 2015. “Of course, you have the symptoms and signs that any illness has, but just not knowing what it is—not having a name for it, not knowing what the course of it is likely to be, not knowing if you share this with any other people—is a severe form of torment.”

I can testify to that. Both of my children have life-altering medical conditions. It took a year of interrogating doctors (and the internet) before my then-infant son was diagnosed with cerebral palsy, and three years before my adolescent daughter was diagnosed with a genetic connective-tissue disorder. In each case, those were the worst of times.

Once you have a diagnosis, things become, if not easy, more bearable. Your worst-case-scenario suspicions are confirmed or allayed. You learn whether the condition is treatable or maybe even curable; whether it is stable or will get worse over time. You meet other people who are grappling with the same or similar conditions. You build community. You begin to cope.

That’s the way it’s supposed to work, at any rate. But sometimes, patients and families don’t get an answer. They typically go to their family doctor. Then a specialist. Then, if they have the resources, a subspecialist at an academic medical center. No one knows what they have. Maybe no one in the world has even seen it before.

The UDN accepts patients at 12 sites across the United States, including Stanford’s Center for Undiagnosed Diseases. Funded by the National Institutes of Health, the UDN aims to crack the most challenging medical cases, both to help the individuals affected by them and to advance our collective knowledge about rare conditions. Its first step is often to perform genetic sequencing, for which it does not charge. Many of its patients are children.

In our story, you’ll meet five children who have been evaluated by the UDN at the Stanford site. Four have been diagnosed—one in less than a month. One—the young boy on our cover—hasn’t yet. An answer could turn up quickly, or someday, or never. In the meantime, a father waits and hopes.