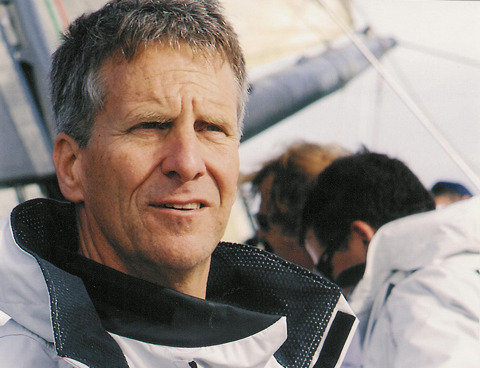 At 6 years old, Stan Honey, MS ’83, could sail his father’s boat. By 16, he’d learned how to navigate at sea by measuring the distance of celestial objects from the horizon with a sextant. “Navigation in those days was more of an art than a science,” says Honey, whose dual passions for navigation and technology led him in 1983 to co-found Etak Inc., a company that would pioneer the first commercially available navigation system for cars. It was based on equipment he’d used to steer his own boat to victory in a long-distance yacht race. 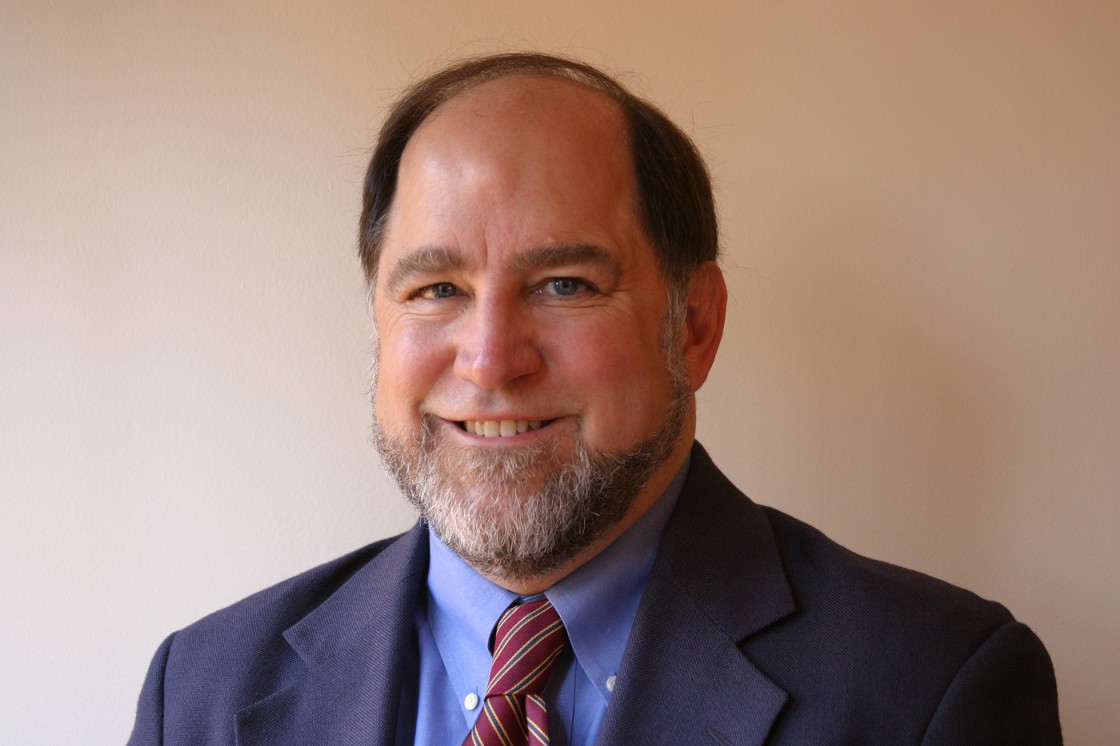 The National Inventors Hall of Fame this year also inducted Ron Rivest, PhD ’74, who co-invented RSA cryptography, a method that is used in almost all internet transactions to keep sensitive information safe, and Stanford emeritus research professor of electrical engineering Arogyaswami Paulraj, for inventing multiple-input multiple-output (MIMO), a wireless technology that has increased transmission speed and expanded coverage for all broadband wireless communications in use today.

They Rule the Pool