The 5 Types of Anxiety and Depression 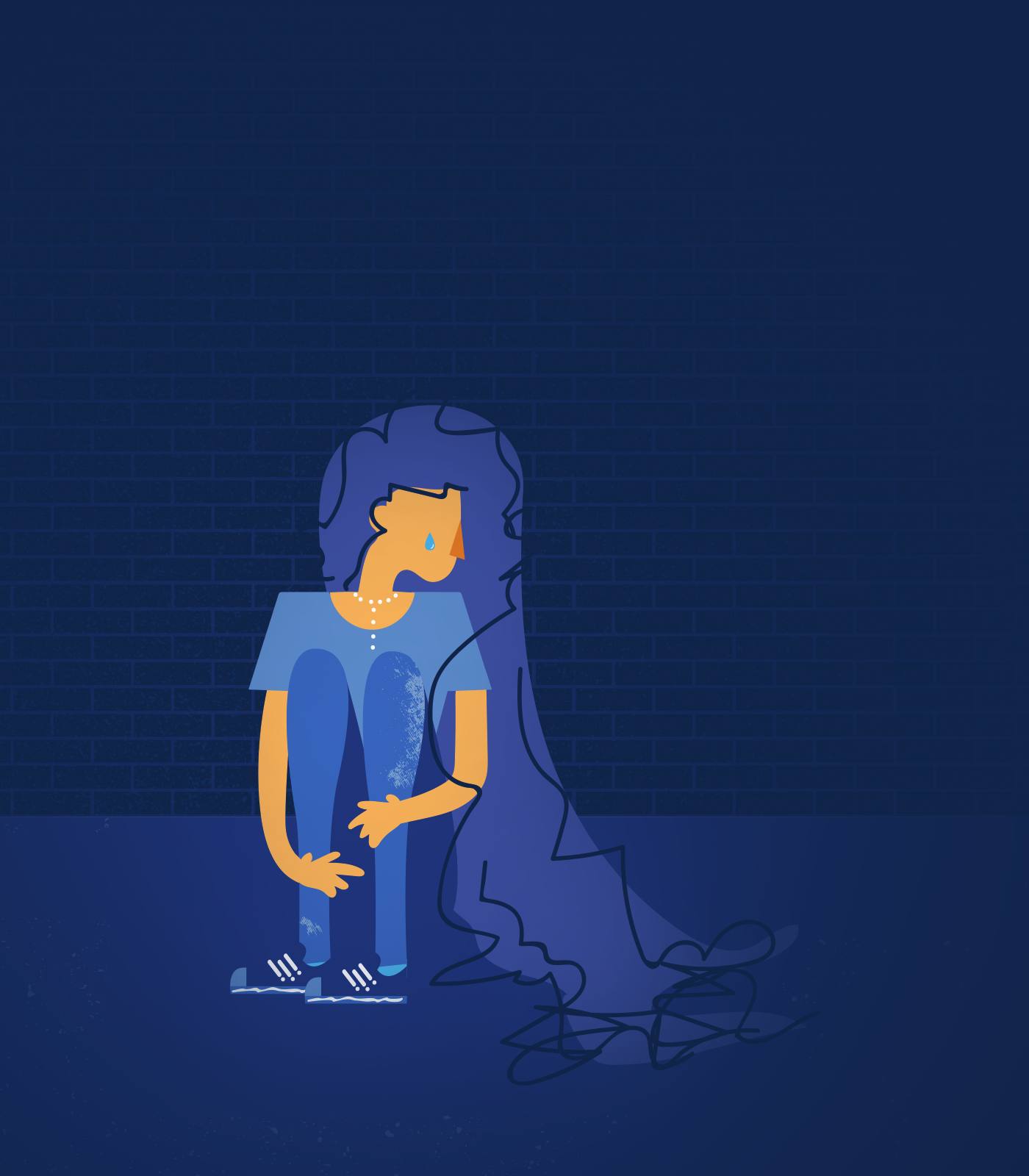 Researchers led by professor of psychiatry and behavioral sciences Leanne Williams have identified five subtypes of anxiety and depression based on symptoms and brain activity. The Stanford-led study, published in JAMA Psychiatry in December, aims to differentiate mental illnesses so that doctors can match treatments more precisely to the symptoms they seek to alleviate. Therapies for anxiety and depression typically include an inexact mix of counseling, medication and lifestyle changes. 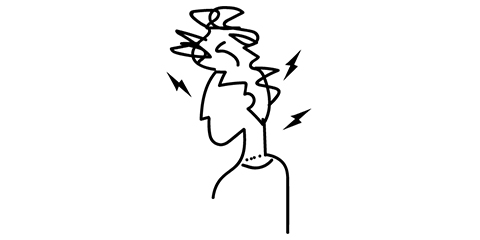 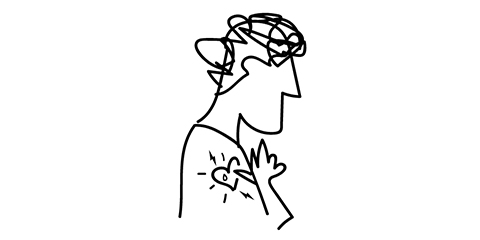 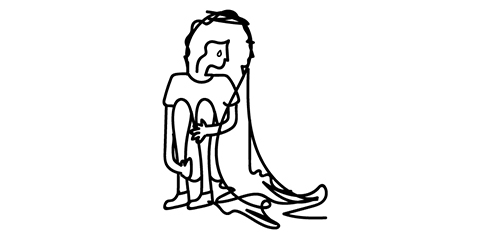 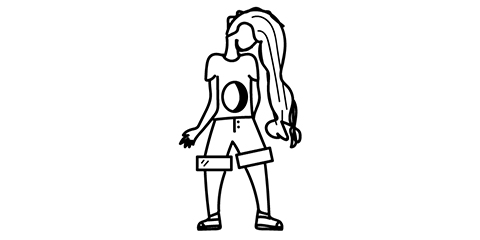 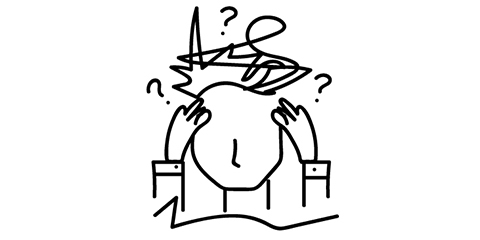