Tales from the Garden and the Sea

Undergrad fiction writers master the art of the speed-read. 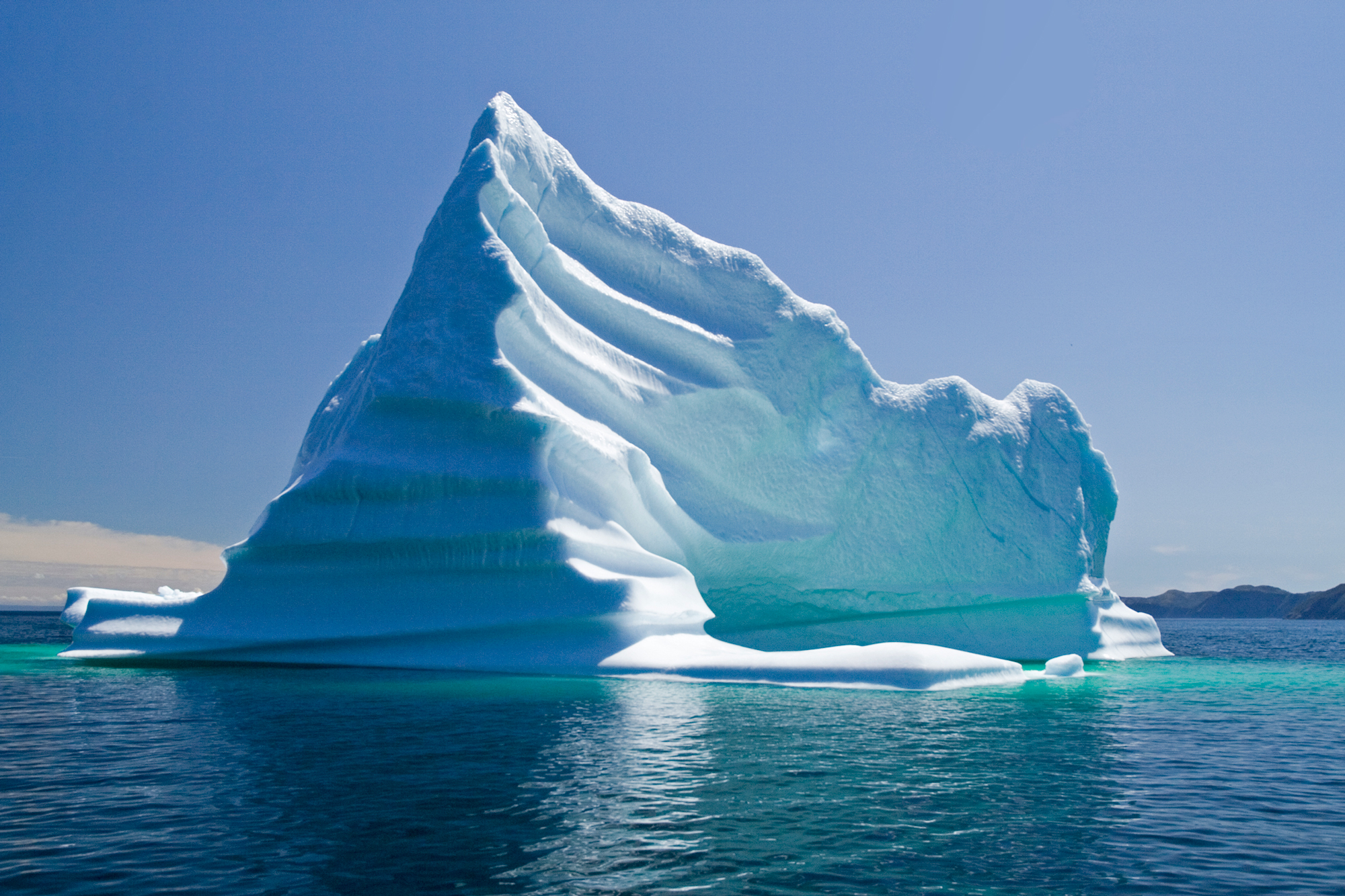 Microfiction, also called flash fiction or quick fiction, shows readers a new world, a novel point of view, in just a minute or two. “This is a game that fiction writers like to play,” says Stanford creative writing lecturer and former Stegner fellow Edward Porter. “It can be just a way of getting going, but it also allows the fiction writer to live in the world that poets live in,” one where the pride of completion often comes more quickly. Porter leads undergrads through the exercise with prompts like this: Use an unexpected narrator to tell us about a historical moment. Katiana Uyemura, ’19, found a cool one.

Trial of a Lifetime

It was not my fault. I will admit I was lonely, but with only the company of seagulls and shushing waves by day and distant stars and cold winds by night, you would have been, too. Sometimes I used to comfort myself by thinking about how beautiful I was, sparkling like a foggy diamond or an enormous pale sapphire, a beacon of mirrored light. If that were true, then Frederick should have seen me before it was too late. Though he didn’t, I suppose it was not his fault, either. If the lookouts had been given binoculars, if the captain had reduced speed, if the hull’s seams had been stronger, if the passengers had not been rendered complacent by the warmth inside, if the water had not been so deceptively calm, if, if, if, and so on.

Well. By the end, it was very quiet, if you can believe it. I was horrified at what I had done. But I had also seen frantic arms dipping down as nearly empty lifeboats slid by, heard the last gurgles of the poor trapped below as water rose to necks and noses, smelled despair as parents realized they could not save their children, as lovers realized they could not save each other or themselves. Yes, it was not my fault, it was theirs, because human error compounded and compounded until most of them forgot what heroism and goodness and sense were, and, really, remembering would not have helped in the end anyway.

You’ll have to trust me on this: That man is incorrigible. He’s the loudest, smelliest, neediest of all the animals, and with that curly bush on his back he’s close to being the hairiest. Speaking of bushes, he almost tried to strap a whole fig tree to himself before I told him, Honey, you could really get away with just a couple leaves . And they really should come up with a word for someone who hears voices from the sky. They won’t talk to me, of course—I’m woman. Sometimes “the wife,” but mostly just . . . “woman.”

And that’s part of the problem, I think. I’m getting this secondhand warning from a guy with an imaginary friend (for all I know), and then there’s a literal talking snake telling me the opposite, and the trees . . . all look the same to me! This is where a good liberal arts education would come in real handy, in my humble opinion. I mean, who puts two infantile adults in a jungle together and expects them to make world-changing choices? But no, no, I held it in my hand with all its peachy sweetness, bit into its tender flesh, sticky juices running down my chin and neck and, well, you know . . .

So I suppose I did do it, technically, which is the worst kind of way to be wrong, but eternal eviction is a bit of a disproportionate punishment, wouldn’t you say? Not to mention, and this is what really miffs me, being blamed for everything that goes wrong, everywhere, for the rest of time. I mean, what am I, a horticulturist?