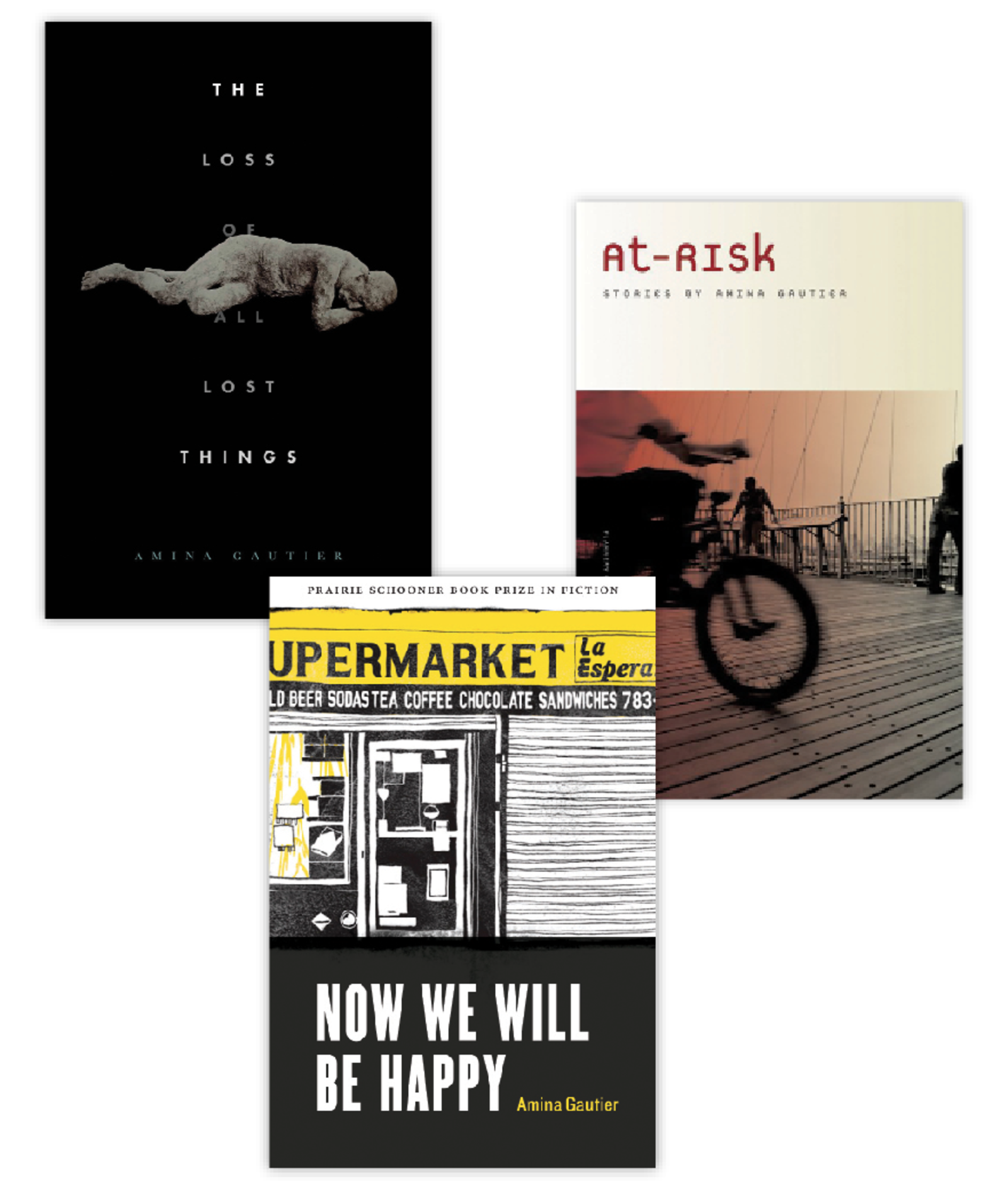 Like a lot of people in our age of constant consternation, author Amina Gautier doesn’t allow herself to read the news much anymore. Her reason for doing so, though, is hardly typical: She simply has so many stories already bounding about her head that she can’t take on more.

Indeed, even driving is off the table for Gautier. At her home in South Florida, where she teaches creative writing at the University of Miami, Gautier relies on the Metrorail to get around. “I just imagine myself zoning out behind the wheel writing a story in my head and just crashing into everyone.”

Whatever you call the opposite of writer’s block, Gautier, ’99, MA ’99, has a chronic case of it, having published 100 short stories and three collections, most recently The Loss of All Lost Things. Not that anyone’s objecting. In May, she was announced as the recipient of the PEN/Malamud Award for Excellence in the Short Story, a prize previously bestowed on such heavyweights as John Updike, Alice Munro and Tobias Wolff, one of Gautier’s mentors at Stanford. At 41, Gautier is the first African American woman to win the distinction.

“In myriad stories that captivate readers and critics alike, she complicates and illuminates the intersection of self and place, with characters who navigate the pitfalls and pleasures of claiming a complex identity in a world that at times seems to insist on simple answers,” the PEN/Faulkner Foundation wrote in its announcement.

Gautier found her calling at Stanford by chance, while taking an introductory fiction workshop only after not getting into a poetry class.

Her work regularly draws on the New York of her childhood. She grew up in a Puerto Rican-Black family in 1980s Brooklyn, which was a long way, she says, from the hipster haven familiar today. Her family got by with welfare and food stamps; outside, there were crack vials and drug dealers. “My world was poor and rough,” she says.

But as a fifth grader, she aced a battery of tests to win acceptance into Prep for Prep, a program that sent a small number of New York minority students to some of the city’s most rarefied private schools. Gautier ended up commuting to Manhattan’s Upper West Side, the beginning of a daily whipsaw experience between vastly different environments.

“I was going to class with 12- and 13-year-olds who would come to class and say, ‘I couldn’t do my homework last night because my mother had the mayor over for dinner,’” she says. “It was incredibly isolating.”

She lasted two years before her academic prowess enabled an escape to a Massachusetts boarding school she loved, in part because of its emphasis on creating a more equal playing field through work. Everybody had to clean bathrooms and crack eggs.

But the feeling of “betweenness,” of being of two places and belonging to neither, endures in her work and in characters like second-generation immigrants cut off from their mother tongues, city kids sent to distant Southern relatives by mothers desperate for them to escape the street, and, yes, scholarship students caught between irreconcilable worlds. 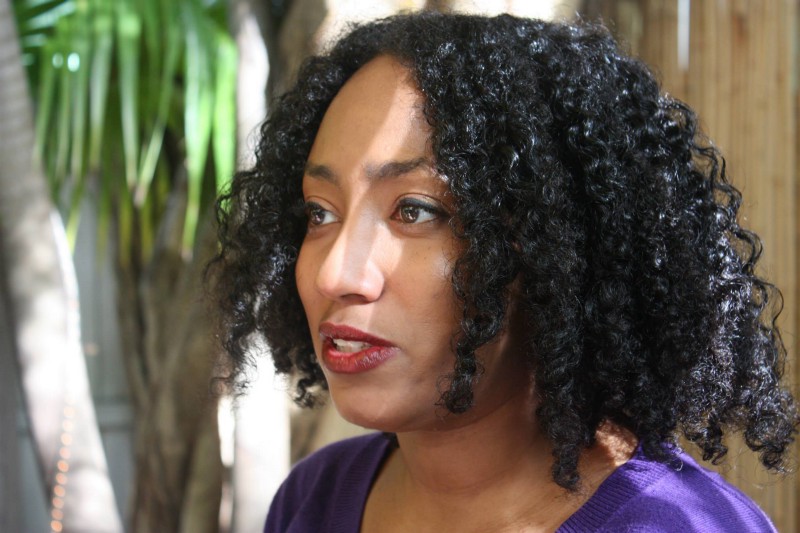 Gautier found her calling at Stanford by chance, while taking an introductory fiction workshop only after not getting into a poetry class. Writing was a way to explore why things are so, and she loved the burst of insight and illumination inherent in good stories. From the start, she was flooded with ideas.

“I was really pissed we were only allowed to turn in two stories each quarter because I would write, like, eight,” she says. “I started badgering my teachers, going to their office hours all the time trying to get them to read all these extra stories.”

The spigot never turned off. Her 100 published stories so far put her halfway to the old master Anton Chekhov’s 201, she says, and there are always more planned.

Her wealth of stories and ideas is core to what makes her special, says author Peter Rock, a former Stegner fellow, who taught fiction at the University of Pennsylvania when Gautier was a grad student there.

Partly because she was so prolific, she wasn’t “precious” with any one story and was eager for criticism, he says. Quantity gave rise to quality. “She always had talent, but that is true of so many young people,” he says. “What really set Amina apart was her relentlessness.”

In truth, Gautier says writing for her is an imperative — in her student days, she would scribble on the back of envelopes during summer jobs. But her craft is focused by knowing her luck.

For every success, there are many talented kids who don’t get the resources, support and opportunity to move ahead. Her own grandmother was an artist who never got to pursue her passion. “I have to write my heart out for the people who would like to but can’t,” she says.

A web sitcom’s quirky Black heroine is poised for takeoff.