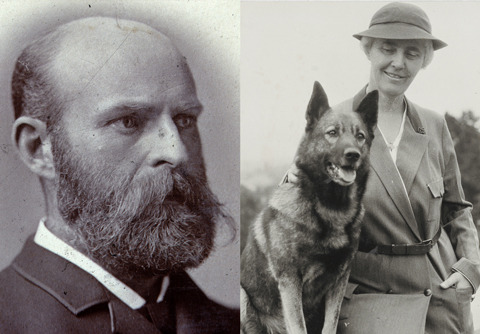 During Stanford’s first summer — 1892 — John Casper Branner and other geology faculty members encouraged students to work on summer geology field surveys throughout the West. Branner himself was finishing up an extensive U.S. Geological Survey for the state of Arkansas. By 1902, the fieldwork had become a popular part of the curriculum — but for men only. So while the boys headed off with their maps and hammers, Lou Henry, ’98, the first Stanford woman to graduate in geology (and later the first lady Lou Henry Hoover), had to stay behind on campus, cataloging rock specimens. 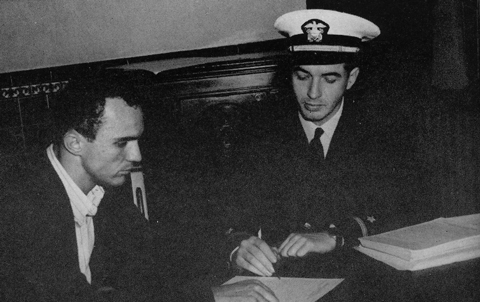 By commencement 1942 — seven months after the United States’ entry into the war — the university had mobilized in several ways to assist the effort. Classes were added for summer quarter so students could graduate faster, and freshmen were admitted to summer courses for the first time. The American Red Cross held mobile blood drives twice a month. Students and faculty walked to class to save gasoline and wear and tear on rubber tires. Sales of the campus’s first War Stamp Day totaled $595, enough to purchase one army jeep. Women from “the Stanford Farm” got their hands dirty as actual farmers, filling in for men who were serving in the military to help harvest Santa Clara Valley’s vast summer crop of cherries, hops and peaches. 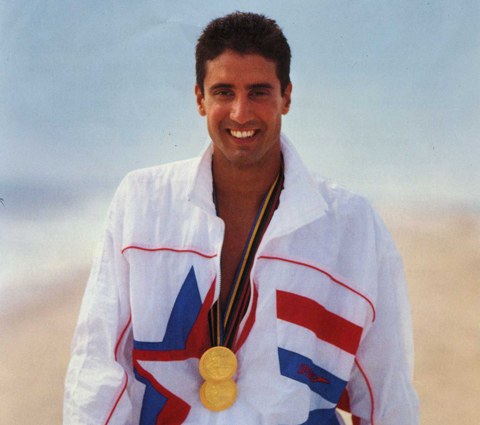 Current and former Stanford athletes won 19 medals — 17 in swimming and two in volleyball — at the 1992 Summer Olympic Games, in Barcelona. Of those, 10 were gold, four silver and five bronze. If the 38-member Stanford delegation had been a country, it would have tied with Italy and Poland for 13th place in the final standings.