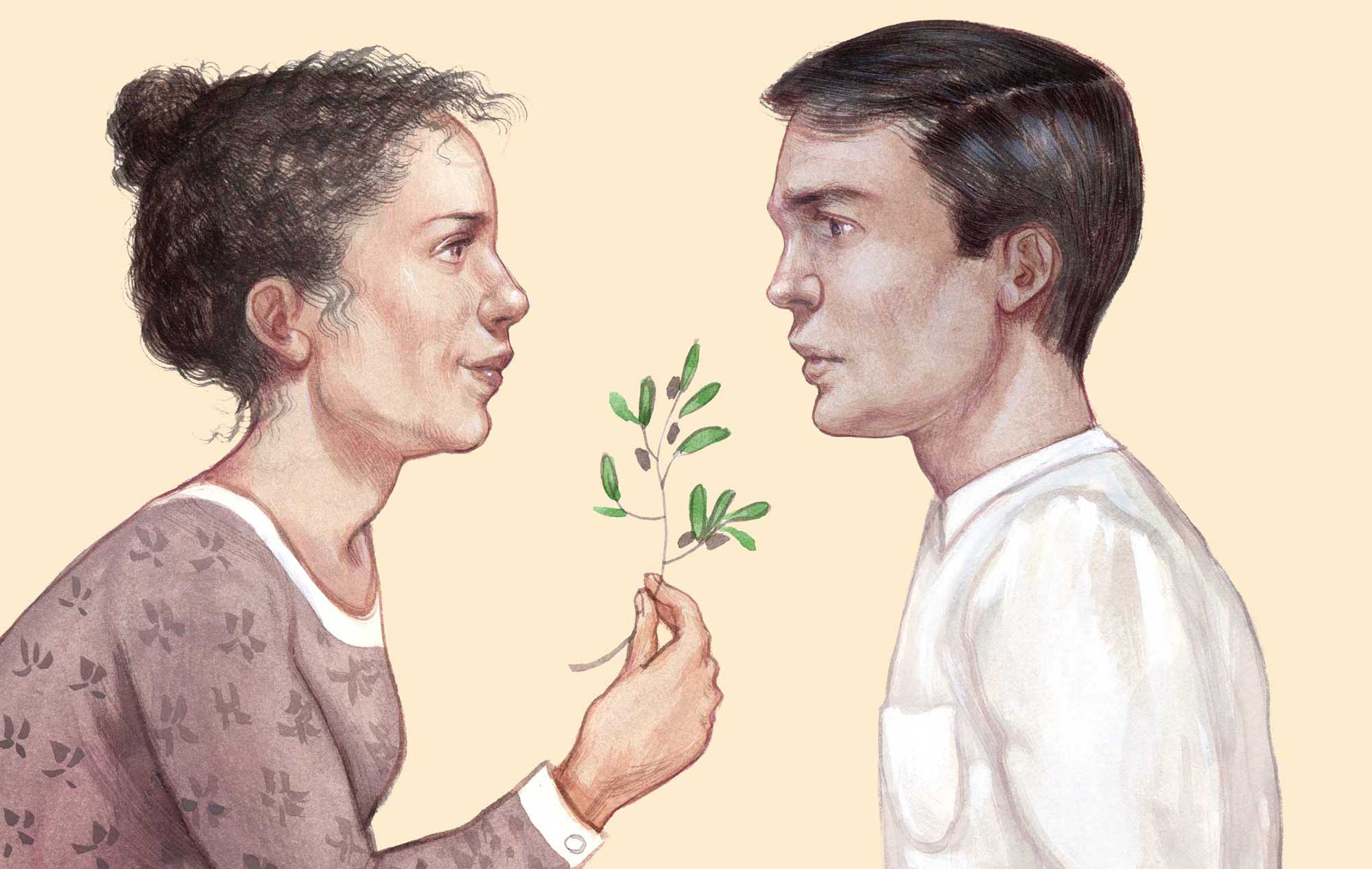 The challenges facing the United States — and many other democracies — seem daunting. American voters are polarized and cynical; our politics coarse; our parties gridlocked.

How did we become so polarized? First, a great deal of political polarization is the natural consequence of partisan sorting. In the postwar period, Republicans and Democrats were heterogeneous coalitions. After the civil rights struggles of the 1960s and ’70s, they became more ideologically cohesive as Southern Democrats moved to the Republican Party. Some of the white resentment that fueled this shift is still at play a half-century later.

The result is a high level of polarization among political elites — elected officials, activists and donors — who select candidates and create policy. Most Americans are moderate on an array of policy issues, while the preferences of party leaders and activists have become more extreme. As a result, many Americans feel that government fails to represent them; trust in Congress and party leaders has been steadily declining.

This level of polarization feels untenable: It fuels cynicism in our democratic institutions and precludes compromise and negotiation on critical policy areas.

Elite polarization is also driving polarization in the electorate, with partyism becoming a new dividing line in society. Partisan bias affects decisions in employment and marriage; people display hostility toward those with different political beliefs. New forms of technology make it easier for citizens to sort into siloes of facts and information. The sorting of the parties has also led to starker voting patterns along geographic lines, with Republicans serving rural and suburban interests, and Democrats serving urban interests that cut across income and socioeconomic strata.

This level of polarization feels untenable: It fuels cynicism in our democratic institutions and precludes compromise and negotiation on critical policy areas, including trade, immigration, climate change and economic inequality. The fact that polarization is linked to patterns of residential geography and race is uncomfortably reminiscent of the period before the Civil War.

History shows that our republic can weather these periods with renewed commitments to representative democracy.

Democratization is a long and arduous process; periods of instability and decline are to be expected. History shows that our republic can weather these periods with renewed commitments to representative democracy, which require strong leadership and a reconfiguration of the relationships between citizens and institutions. During the Gilded Age, when inequality rose to record levels and politics was riddled with corruption and scandal, new forms of social organization — labor unions, farmers’ and workers’ parties, and business and professional associations — lobbied for greater regulation. The federal government banned patronage, established national regulation of the railways and industry, and enacted the first campaign finance laws. After the Great Depression, the New Deal shored up the country’s financial institutions, expanded social welfare, strengthened protections for workers and began massive infrastructure projects nationwide. And after nearly a century of Jim Crow and segregation, the Civil Rights Act and Voting Rights Act created new protections against racial discrimination.

In our current political climate, parties are showing signs of internal divisions. Nonetheless, they remain loyal to party leaders and labels. As voters become increasingly dissatisfied, we can only hope that politicians respond by recommitting to bipartisan deliberation and negotiation. We can hope that citizen dissatisfaction fosters political engagement through activities such as protest, mobilization and pressure on public officials. Democratic institutions are the best, and only, way to resolve crises of democracy.

Didi Kuo is a research scholar who manages the program on American democracy in comparative perspective within the Center on Democracy, Development, and the Rule of Law. She is a 2018 New America fellow.

Read Part 1: Why Americans Can’t Get Along