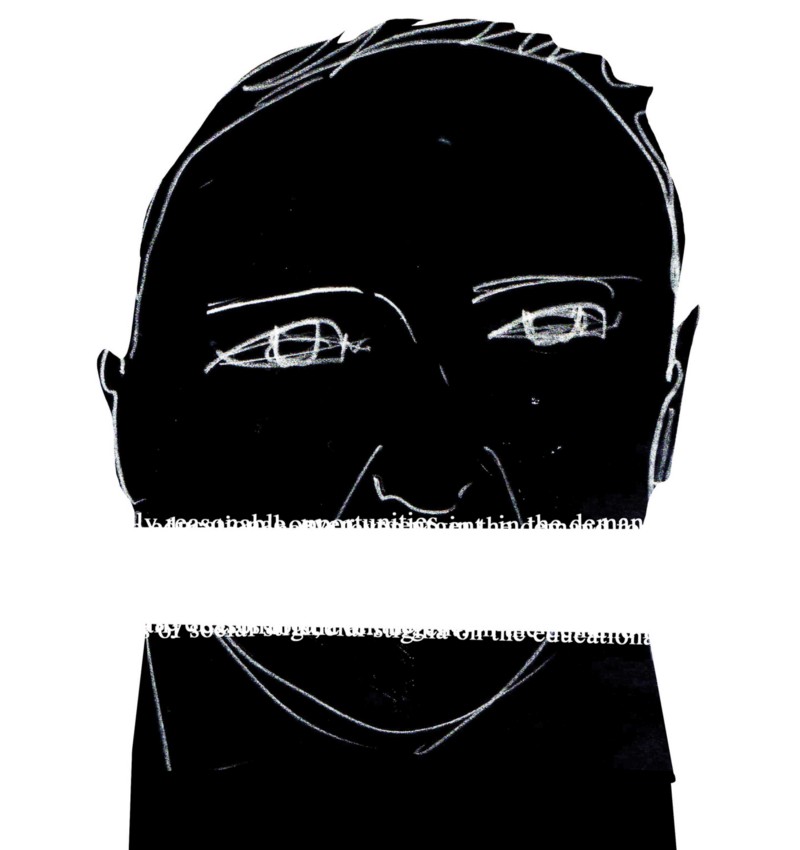 Should Stanford University be a “safe space” for all students who study here? That phrase has recently risen to prominence in campus controversies about the limits of free speech. But its meaning is ambiguous, and a good answer to my question will depend on the particular meaning given to the phrase.

A safe space sometimes means an institution that has been rid of all speech that would offend any oppressed group, or perhaps anyone at all. Because those who adopt this ideal believe such speech is common in our classrooms and elsewhere, the safety they want must inevitably become a regime of pervasive censorship. Yet there can be no education worth having without the cultivation of the open mind, and an open mind requires a willingness to entertain the possibility that one might be badly wrong on matters of deep conviction or that the offensive speech of another expresses some powerful insight. No doubt we should also encourage civility in our classrooms, but that must not come at the price of students’ expressing themselves candidly when they disagree with their peers. Civility without candor is mere polite hypocrisy, and given a truly diverse student body, candor about what students believe and value will predictably provoke offense. So long as the wind of freedom blows at Stanford, it will be an intellectually unsafe space. All of us who love the institution must keep it that way.

But I think something else is entangled in student claims for safe space, something that is typically missed by the many pundits on both sides of the political spectrum who have ridiculed such claims. That something has to do with creating a truly inclusive educational environment for all our students. I think I can explain this best by sharing a part of my own educational autobiography.

Late in 1973, I was a very bewildered and isolated freshman at University College Dublin who was not far from dropping out. The admission requirements to UCD had not been very demanding. Still, I was the first child from my working-class neighborhood to go to college. I would never have admitted it even to myself at the time, but looking back now, I think more than a little shame about my social background haunted me at the time. I felt I did not belong among the children of accountants, civil servants, lawyers, teachers and the like. I did not even know how to take proper notes at lectures, and though I began by studying at a frenzied pace, within a few weeks I was demoralized and skipping classes. What saved me were two things: First, I made friends with two students who came from small farms in the heart of Ireland. Their upbringing had been utterly different from mine. But because they lacked the intimidating cultural sheen of the Irish middle class, I could be immediately at ease with them. Second, I found an intellectual mentor whose own deep love of ancient philosophy drew me into the glorious labyrinth of Plato’s Republic. These were just fortunate accidents. My first year at university could just as easily have been my last.

What is morally reasonable, even urgent, in the demand for safe space is the need for us to mitigate, as best we can, the adverse effects of social stigma on the educational opportunities we give to Stanford students.

I now have the great good fortune to teach in one of the world’s great universities. But that institution exists in a society where social stigmatization persists powerfully and affects the lives of many students who come here. Only a fool would suppose that we have already achieved gender justice, that racism is now a thing of the past, or that students from poor families had just the same opportunity to get here as the children of wealthy families. I raise the topic of stigma because it has a way of intruding into our students’ lives in ways that are easy for privileged professors to forget. When I began my university education, I needed help from other people to prevent the relatively mild stigma of my class origins from sabotaging that education. What is morally reasonable, even urgent, in the demand for safe space is the need for us to mitigate, as best we can, the adverse effects of social stigma on the educational opportunities we give to Stanford students.There is every reason to believe that this can be done even as they learn to be intellectually unsafe. The self-respect and confidence I gradually acquired during my years as an undergraduate did not depend on protecting me from the hurt that inevitably comes with open and deep disagreement. I might have failed to become a genuine scholar or a thoughtful citizen if I had been so protected, and I would now be guilty of appalling condescension if I thought my students needed the protection that I could do without.

Overcoming stigma sometimes requires radical social change. But small changes can also move us incrementally in the right direction. Let me end with an example of one such change. Until a few months ago, the walls of the ground floor of the main School of Education building were covered with photographs of past and present members of the faculty. I used to think this was just a nice gesture of homage to our scholarly precursors, people who are far too often ungratefully forgotten as soon as they retire. That was true as far as it goes, but I failed to heed something else that was more important. The great majority of the faces in the images were white, and yet the race of my distinguished predecessors was more or less invisible to me for nearly 20 years. Of course, I knew that the faculty had until recently been racially homogeneous, and I would have been quick to deplore that fact. Still, I failed to notice the racial uniformity of the portraits when I passed them by. But I suspect their whiteness was all too visible to generations of students of color who gazed with some unease at those images when they walked to and from class. The thought “I don’t belong here” must have gripped many of them for a moment at least.

I am happy to say that the photographs have now come down. No one with a sense of proportion could think that the pictures’ removal was a big victory in creating a more welcoming environment for students of color in the Graduate School of Education. But I’ll take small successes whenever I can find them. The faculty can find another and better way to honor their predecessors.