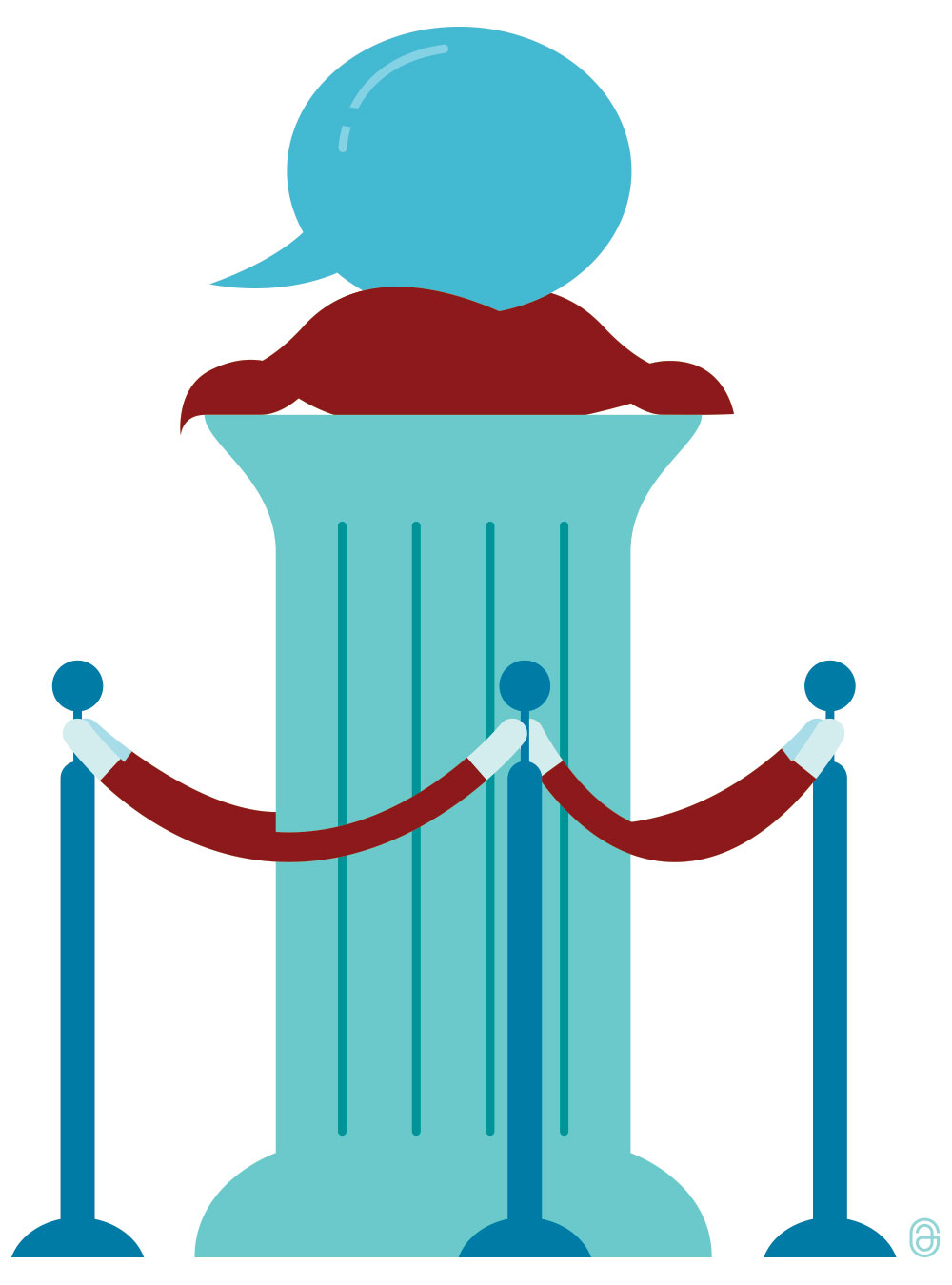 But in California the situation is different because of the Leonard Law. Enacted in 1992, that state law forbids all private, nonreligious universities in California from disciplining students for speech that is protected by the First Amendment or the California Constitution.

At Stanford, the Fundamental Standard requires all students to show “such respect for order, morality, personal honor and the rights of others as is demanded of good citizens.” In 1990, however, the Student Conduct Legislative Council interpreted that rule as governing not just conduct but also speech that was “intended to insult or stigmatize” on the basis of race, sex or other characteristics.

In Corry v. Leland Stanford Junior University, a California court ruled that this interpretation violated the Leonard Law. The court explained that although Stanford may regulate actual harassment or speech that provokes immediate violence, the First Amendment forbids punishing speech “because of the message it conveys.”

Current university rules prohibit “acts of intolerance” toward individuals or groups based on traits such as race or sexual orientation. But the rules specifically state that “[e]ngaging in constitutionally protected expressive activities will not subject a student to discipline under the Fundamental Standard.”

The situation for free speech on college campuses might be changing everywhere. Recently, the Trump administration issued an executive order commanding the heads of many federal agencies to ensure that universities receiving federal research funds “promote free and open debate” on their campuses. Unlike the Leonard Law, the executive order does not explicitly say that private universities must comply with all standards of the First Amendment. But it does suggest that the federal government may be getting more serious about protecting speech at all institutions of higher learning, whether public or private.

Mark Storslee is the executive director of the Constitutional Law Center. His research focuses on the First Amendment freedoms of speech, association and religion, as well as broader questions in constitutional law.

Not on Her Watch

Her knowledge of Internet law is profound, and her advocacy for civil liberties is fierce. Meet Jennifer Granick, one of the country's most powerful voices for digital privacy.