Plastic Surgery: Who Needs It?

Something about ‘having work done’ makes us uncomfortable. It shouldn’t.

As a plastic surgeon who has operated on thousands of patients, I often think about what makes cosmetic surgery both so triggering and intriguing. The subject evokes strong feelings in just about everyone: medical professionals who perform it, medical professionals who don’t, patients who swear by it, people who want it but either fear it or can’t afford it, people who are bothered by it on a personal or societal level, and patients who secretly have work done and then try to hide it.

In my role as a clinical professor, I once asked a class of Stanford sophomores to look at a series of preoperative photographs and decide which procedures were motivated by the patient’s vanity and which ones were needed to correct “deformities”—surgeries the students would consider a matter of necessity.

First up was an electrical worker with a burned hand. Everyone agreed that reconstruction was necessary for function and livelihood. Next was a newborn with a cleft lip and palate, and the class considered this a case of necessity—it would help the infant eat, as well as avoid a lifetime of ridicule. The third photo was of a woman’s chest following a mastectomy. Though breast reconstruction doesn’t restore the ability to breastfeed, nerve sensation sometimes returns after the surgery, and the students decided that reconstruction was a necessity.

But then I showed a photo of a fifth-grade boy whose ears stuck out more than most. When I said that he had refused to go to school because of all the teasing he had experienced, the students’ consensus changed from vanity to necessity. Next was a 55-year-old woman interested in facial rejuvenation. This elicited a unanimous vote for vanity. Only a couple of votes changed when I explained that this woman was facing ageism in her quest to stay in the Silicon Valley workforce.

As one of my teachers told me years ago, there are three ages in life: youth, middle age, and ‘you’re looking great!’

Finally, I showed a photo of a 17-year-old patient with a cleft lip. This drew an immediate vote for necessity, like in the case of the baby. Then I told the class the story of this patient, whom I had operated on during a mission trip to Vietnam. Not long after the surgery, his family turned him out. He had been a beggar, a source of family income, but after his lip was repaired, the income stream dried up. The students had not expected this plot twist and weren’t sure how to react, except to say they couldn’t imagine why anyone would have plastic surgery unless they “needed it.”

Medically necessary is the legal term that distinguishes reconstructive procedures—covered by insurance—from cosmetic ones, and is based on birth defects, disease and trauma. By implication, treatments that are not covered by insurance are considered medically unnecessary and therefore aren’t emphasized in the education and training of physicians. One outcome is that many doctors aren’t well equipped to talk with their patients about the procedures that might be beneficial for them. In reality, medical necessity in plastic surgery is an evolving and somewhat arbitrary concept, influenced by the sociopolitical climate. It took decades for Congress to mandate insurance coverage for breast reconstruction after cancer, including surgery on the other breast for symmetry. And while breast reduction to relieve women’s shoulder and back pain is covered in many cases, gynecomastia surgery, or breast reduction for men, is not, despite evidence of so many men experiencing improved emotional health after the procedure. Surgeries for weight loss became covered only after insurance companies saw how diabetes and high blood pressure (with their attendant costs) could be drastically reduced following these operations. But many post-bariatric patients are left with loose skin and soft tissue that they cannot afford to have removed: Those procedures are often not covered by insurance.

Plastic surgery, an amazing, multi-subspecialty profession, may get some of its bad rap because we’ve come to associate the term plastic with fakeness. But the word actually comes from the Greek word plastikos, meaning to shape or to mold. Many of my colleagues choose not to refer to themselves as plastic surgeons, instead emphasizing their fellowship training—and avoiding the cringe factor associated with cosmetic surgery. So they call themselves microsurgeons, craniofacial surgeons or hand surgeons.

I have long believed that if there is something that persistently bothers us, we should look into correcting it, whether it’s a noisy car or our own body.

At the same time, physicians from other specialties who have variable training in plastic surgery embrace the title of cosmetic surgeon in order to attract fee-for-service business. For both doctors and patients, vanity is at the core of cosmetic surgery ambivalence, and plastic surgery for cosmetic purposes is often judged harshly. After President Obama cut his lip playing basketball in 2010, it was reported to the press as “The White House Medical Unit used a smaller filament that requires more stitches but makes them tighter, resulting in a smaller scar.” In other words, Obama had a plastic surgical repair; the White House just didn’t phrase it that way.

With many of us living longer, healthier lives than our parents and grandparents, it is not surprising that we are seeking self-improvement in our later years. The phrase aging gracefully sounds nice, but in reality, we don’t age as if on a smoothly descending escalator. Instead, growing old is more like an elevator, giving in to gravity in sudden drops. As one of my teachers told me years ago, there are three ages in life: youth, middle age and “you’re looking great!” 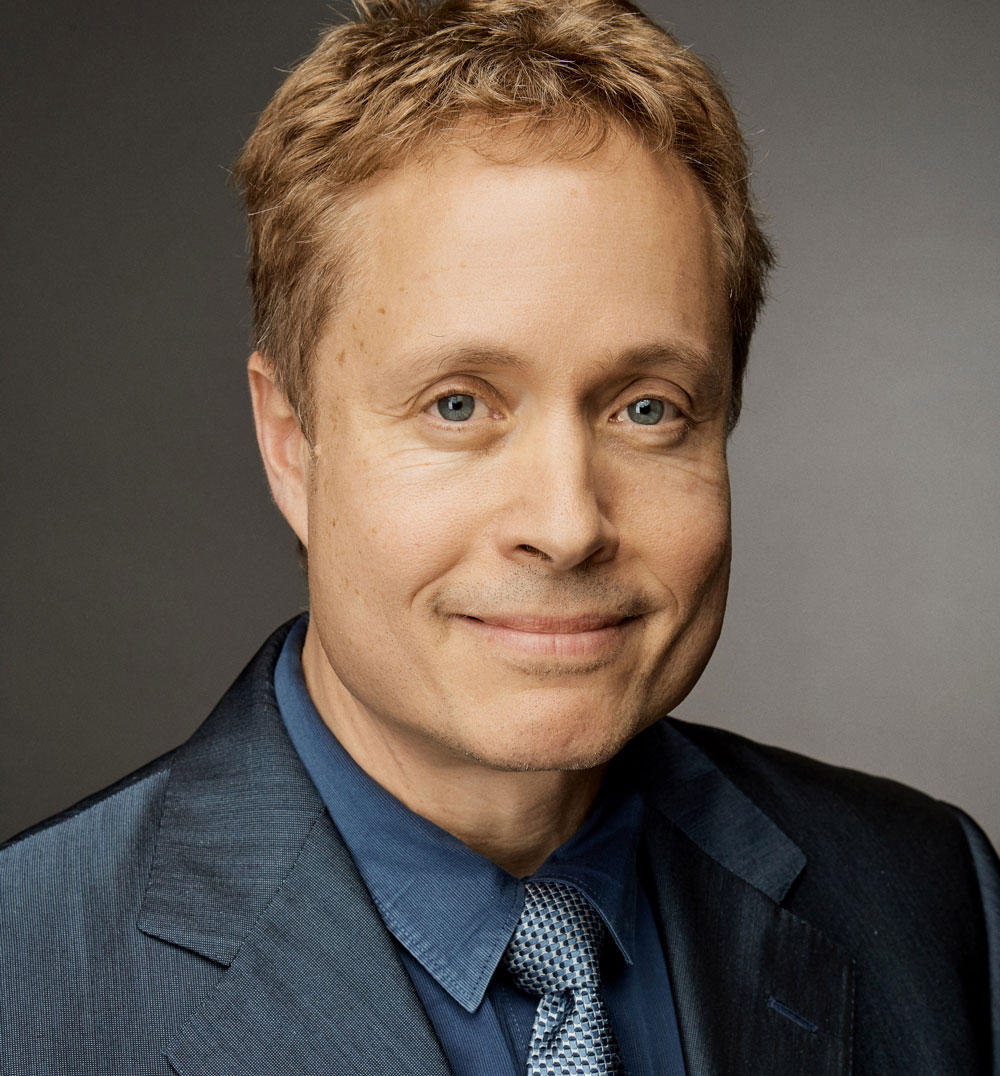 As a visual species, we value aesthetics in nature, in art, in one another, and also in ourselves. I have long believed that if there is something that persistently bothers us, we should look into safely correcting it, whether it’s a noisy car or our own body. After professional evaluation, and a risk-benefit analysis, we should either proceed with fixing it or move on.

We may disagree on what is medically necessary or what cases insurance should cover, but what I can say is that for those who are able to access aesthetic surgery to amend a physical feature with which they are dissatisfied, cosmetic surgery can be life-changing. Time and again in my own practice I’ve witnessed people of all ages and ethnicities experience positive psychological and emotional changes—from first presenting with feelings of dissatisfaction, anxiety and social phobia to leaving my care happy, confident and with a sense of well-being. Who’s to say those feelings are unnecessary?

Joshua Korman is a clinical professor of surgery at Stanford in the division of plastic and reconstructive surgery. He received the division’s Teacher of the Year award for 2020–21.

The view from the ICU, 12 months later.