In the real world, I am a burly 27-year-old man with a bushy beard. I am on the autism spectrum and experience a wide variety of neurological and gastrointestinal issues, so I live a somewhat reclusive lifestyle. I have many friends, but we interact primarily online. Truth be told, I find sustained person-to-person contact to be overwhelming. This means that in real life, I might never settle down to start a family—but in the pixelated world of Stardew Valley, I have already done it.

Stardew Valley is an open-ended, country-life role-playing video game where I’ve spent a lot of time during the pandemic. In it, I am Olivianne, a strapping blue-haired woman married to Penny. She and I have two beautiful adopted children. We live on a farm where we raise livestock and harvest crops with the help of a bit of magical realism. The game’s creator, Eric Barone (he goes by the handle ConcernedApe), deliberately set out to create a farming simulation along the lines of the classic video game Harvest Moon but with a forward-thinking, queer-friendly ideology. So while Harvest Moon features an invariably heteronormative male farmer whose marriage prospects are all women, Stardew Valley features 12 potential romantic partners—six male and six female—and it doesn’t matter which gender your character happens to be. You can romance and marry anyone you choose. 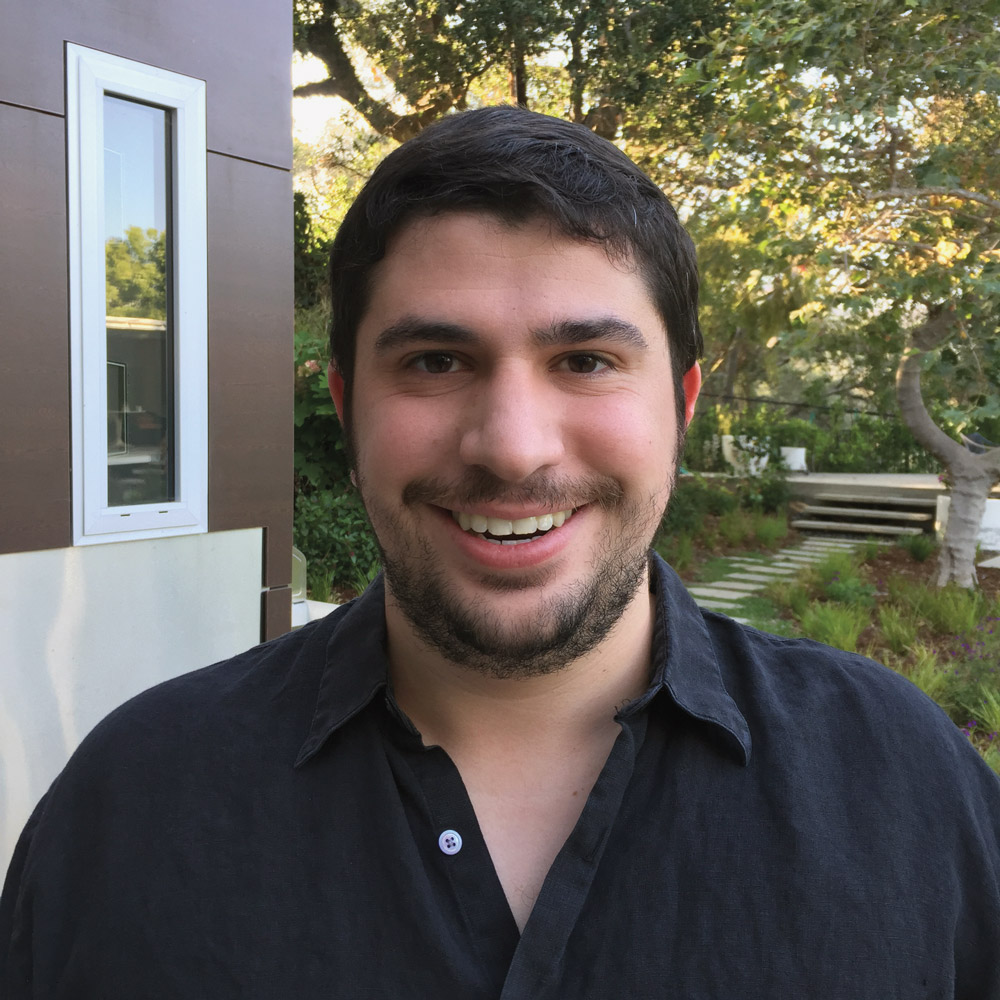 The real-world me is an introvert who, although friendly, rarely ventures out into public. However, as Olivianne, I am a pillar of the community and a social butterfly. Almost every day, I ride my adorable, lightning-fast pony into town, where I make a point of stopping to speak with every person I see. I listen to their stories, empathize with their concerns and offer my support. As schmaltzy as it sounds, part of the fun of the game is its earnest focus on nurturing, commitment and community.

The characters might be animated, but they have emotional depth and dimension far beyond what their pixelated forms would suggest. When I first met the NPC Penny (that’s a nonplayer character, controlled by algorithm, for you nongamers), she was shy and socially anxious. She found it difficult and painfully embarrassing to communicate with people. As someone with autism, I identified with this. I took time to learn more about her and discovered she grew up in poverty with her mother, who struggled with substance addiction. Although Penny was awkward with adults, she was wonderful with kids, so she became a tutor to two local children. Together, Penny and I discovered her confidence and she blossomed into a self-actualized person.

When I first met the NPC Shane, he was downright hostile. He spent every night at the local bar and obviously had a drinking problem. But as I got to know him through events in the game, he slowly let his guard down. He told me about his overwhelming sense of existential angst. We had a frank and honest conversation about how he felt he was just going through the motions, and he revealed that he was prickly and distant because he was trying to hide how miserable and worthless he felt. I recognized a scarily accurate depiction of the hopelessness I had once felt in the throes of dark depression. One night in the game, I found Shane drunk, despairing and talking about jumping off the southern cliffs. Because I had bonded with him, I was able to talk him down, take him to the hospital and get his stomach pumped. The next day, he showed up at my virtual door to thank me. It felt amazing to help pull him back from the brink.

I own a farm populated by chickens, ducks, rabbits, cows, goats, sheep, pigs and a few miniature dinosaurs.

In Los Angeles, I have a mild-mannered 14-year-old Skye terrier named Chocolate who doesn’t make a sound and mostly keeps to himself. But in Stardew Valley, I own a farm populated by chickens, ducks, rabbits, cows, goats, sheep, pigs and a few miniature dinosaurs. (Yes, miniature dinosaurs!) I feed, care for and playfully interact with every animal on the farm until they reach the verge of adulthood. Don’t worry—when they reach maturity, they aren’t slaughtered. Instead, I sell them to my neighbor Marnie, who owns an even larger farm to the south where animals can roam freely and play all day long. Because that’s how we roll in Stardew Valley.

I fish every day. Not in real life, mind you—that would be horrifying. I am deathly afraid of fish for irrational reasons relating to their look, texture and general wriggliness. But in Stardew Valley, I am an expert angler who is not the slightest bit squeamish about putting a worm on a hook, catching a fish and swallowing it whole. (Cooking is optional in this world.)

I grow many different crops in the game. Some are garden variety, you might say, including potatoes, rhubarb, strawberries, tomatoes, melons, pumpkins and yams. But I also grow a few of a more magical variety, such as ancient fruit (grown from long-dead seeds, using the power of magic), sweet gem berries (with seeds purchased from a green-haired woman accompanied by a pig clad in sunglasses and a fez), and synthetic diamonds (manufactured using a Crystalarium, which apparently acts as a 3D printer for gemstone molecules. Science!).

I would never want to be a real farmer. It is backbreaking work, the hours are long, the profit margins are slim, and small farms must struggle to stay afloat with huge corporate agribusinesses outcompeting them at every turn. But in Stardew Valley, I get to live an idealized farming life. There are animals everywhere, but no poop. There are bountiful crops and never a drought. There are plenty of fish in the sea, and they don’t stare back at me with their cold, lifeless, creepy doll eyes.

I live in Los Angeles, along with 10 million other people. But in Stardew Valley, there are fewer than 50 characters—and not one of them is flat and one-dimensional. Each resident has a full-fledged personality and a distinct backstory, and leads a meaningful, compelling life. They aren’t just props in my character’s story. The best part of Stardew Valley is in those relationships: If you put in the time and effort to communicate with all the people around you and to show affection and support to your family, everything will go great, and everyone will love you.

The game is calm, relaxing and sweet. It allows me to escape my current reality and experience something better.

I enjoy plenty of other video games. At the start of the pandemic, I spent several months playing role-playing games and side-scrollers and going on postapocalyptic quests across irradiated wastelands to find the dirty scoundrel who shot me in the head. These games were all about fighting, killing and leveling up via destruction. Don’t get me wrong—they were loads of fun. But at the end of the day, a person needs something more.

I confess there are portions of Stardew Valley where you do, in fact, slash monsters with swords, level up via destruction, and collect shiny treasures. But at its core, it is an exercise in creative empathy. It allows you to be someone entirely different and live that person’s life. The game is calm, relaxing and sweet. For hours at a time, it allows me to escape my current reality and experience something better. Not necessarily a life that I would aspire to in the real world, but a life I might want to try on and wear for a while and see how it fits.

The pandemic sucks. But I have spent over 500 hours playing Stardew Valley, and I wouldn’t trade it for the world.

Sam Kelly, ’15, is an author focusing on history. His forthcoming book is This Is Human History on Drugs.