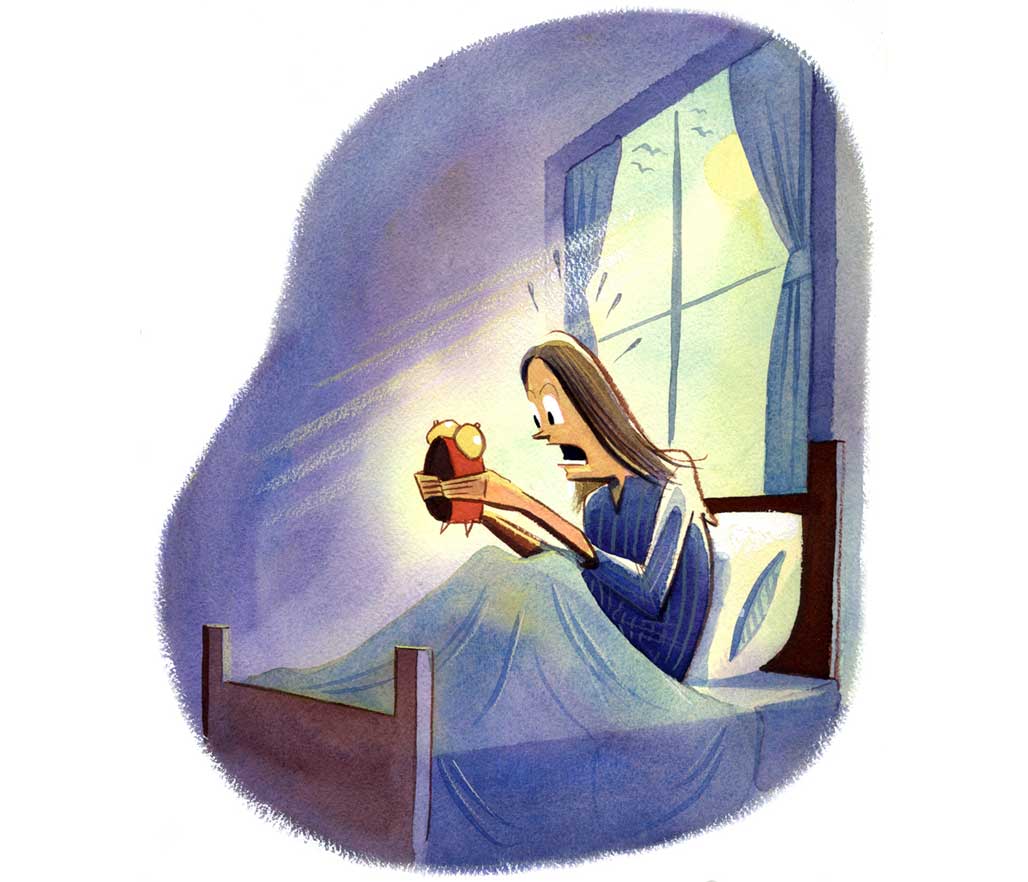 It was Orientation week. During a heated late-night discussion about our required summer reading, I mentioned that I disagreed with Socrates. Except I pronounced it “sew-crates.” I’d completed the reading but had never actually spoken the philosopher’s name.

“Is that how you pronounce his name in L.A.?” someone asked.

It wasn’t the first time something like this had happened. Each time, the discomfort would take hold a little more. At night, I couldn’t escape it. My room would be lit by the glow of the moon and the blinking light of my answering machine, silently shaming me for not having returned the calls of my family and friends back home. I’d mentally replay conversations I’d had during the day. As much as I loved Stanford, I was certain I didn’t belong. I wasn’t rich enough, I hadn’t traveled enough, I didn’t know enough, I hadn’t accomplished enough. I was not enough.

On the first day of classes, I awoke to silence. For a split second I lay there, eyes closed, enjoying the stillness, and then shot up in bed and grabbed my alarm clock, which I’d had since I was 7. It was 9:42 a.m. “Oh god oh god oh god,” I muttered, and I ran to my door, swinging it open to the long, silent hallway. Everyone else was in class.

I opened my door, half expecting to find a crowd laughing at me.

Shame flooded me. I hated my room, hated my stupid useless alarm clock, hated myself. The feeling that I didn’t belong at Stanford crashed down on me. The sun streamed through my window and the birds chirped outside, and I buried my face in my hands and cried. I wanted to make myself small enough to disappear, to not exist, to not have to be in this place.

An hour passed, maybe two. My sobs faded, and I began to hear voices outside. I stood up and wiped my eyes, pulling on a pair of jeans and running a brush through my hair. I opened my door, half expecting to find a crowd laughing at me, but instead I heard, “Ali! Come eat! There’s lasagna!” No one had noticed that I’d missed my classes.

That afternoon, I bought two alarm clocks at the student union, and I enlisted my younger sister back home to give me a wakeup call. The next morning, I joined the rest of the student body for my first (their second) day of classes.

I followed a stream of students through a heavy double door, which opened to a huge auditorium with rows of velvety cushioned seats and, way down at the front, a podium flooded with light. It was breathtaking. I whispered to a girl walking in beside me, “Feels like the Academy Awards!” She shuffled past to find a seat, followed by a line of others. As I watched the rows fill, the overhead lights shone down on the sea of heads, and every one of them seemed to glow.

I took a seat in the back row, alone, wondering if the light would hit me too.

Alison Ozawa Sanders, ’96, lives in Santa Cruz, California. She’s an assistant district attorney and a writer who gradually realized she’d been in the light all along. Email her at stanford.magazine@stanford.edu.

‘This Is the Moment We Train For’

Inside a Search and Rescue mission.