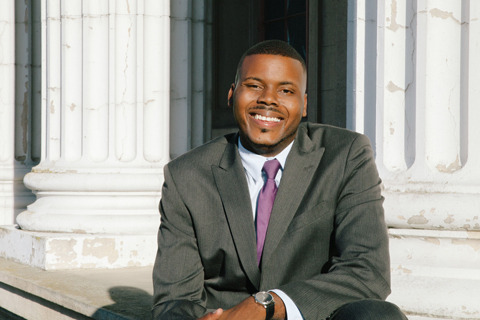 For a local politician, Michael Tubbs, ’12, MA ’12, has enjoyed support from some very big national names. In 2012, while still at Stanford, he gained Oprah Winfrey’s backing for his successful campaign for city council in his struggling hometown of Stockton. He had President Obama in his corner in 2016 as he ran for mayor. More remarkable is the overwhelming support he’s garnered from the people of the Central Valley city. In November, Tubbs, 26, won in a landslide, receiving 70 percent of the vote to become Stockton’s youngest and first black mayor.

It’s just the latest chapter in a remarkable life. Born to a teenage mother and an incarcerated father, Tubbs arrived at Stanford so unsure of his place he deliberately missed his convocation. Three years later, he was the event’s featured speaker with a résumé so gleaming he could have gone virtually anywhere. He chose to serve Stockton, as he continues to do. “I am more resolute than ever that Stockton’s best days are ahead,” he said in his victory speech.