Neuroscientist Who Studied the Biology of Human Conflict 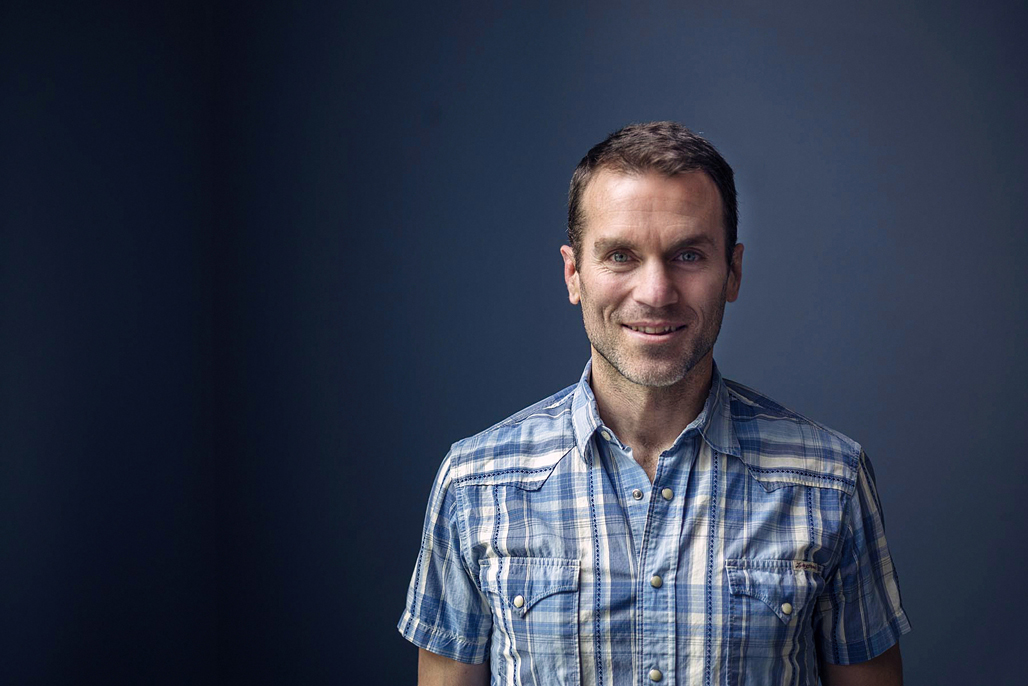 When Emile Bruneau, ’94, emerged from his first brain surgery in 2019, he asked his wife, Stephanie, to record him as he discussed intergroup conflict so he wouldn’t forget the ideas he had while under anesthesia.

“He was so happy to be able to still think,” she recalls.

Bruneau, a neuroscientist and peace activist who studied the science behind violence and conflict, died at home in Philadelphia on September 30 of brain cancer. He was 47.

Bruneau, founder of the Peace and Conflict Neuroscience Lab at the University of Pennsylvania, spent years traveling to regions of intense conflict around the world. His early work focused on hostilities against Europe’s Roma population and between Israelis and Palestinians; more recently, he’d shifted to violence and political polarization in the United States. Despite differences in religion, history, language and more, each of the marginalized groups said they felt treated as if they were less than human.

“If you remove humanity from another group,” Bruneau said in a video recording last year, “maybe that removes a stop on your violence toward them.” Bruneau’s study of de-humanization was important in showing that the tendency to view the “other”—whether Muslims, homeless people or political adversaries—as subhuman is a strong predictor of group violence.

Bruneau also discovered that different regions of the brain are activated when people make dehumanizing judgments about marginalized groups as opposed to judgments of mere dislike.

He hoped that by examining the biological roots of conflict, his research could inform the development of effective interventions to change how people respond to groups they perceive as being less than fully human.

“He was a true pioneer, pushing the boundaries of science to be concerned about real-world impact,” says Tim Phillips, who founded Beyond Conflict, a nonprofit organization where Bruneau served as lead scientist.

Bruneau was born at Stanford Hospital. Not long afterward, his mother developed schizophrenia. Her struggles, he later explained, inspired one of his central professional interests: empathy.

As an undergraduate, Bruneau studied human biology and played rugby. He later coached the Stanford women’s rugby team and volunteered in high-conflict zones, including newly post-apartheid South Africa and “troubles”-era Ireland. He earned a PhD in neuroscience at the University of Michigan and was a postdoctoral fellow at MIT before joining the Penn faculty in 2015.

“A lot of us try to be our best selves,” Stephanie says. “Emile is the only person I know who really did that every day.”

Bruneau, who was buried in his Stanford rugby jersey, is survived by his wife; children, Clara and Atticus; father, Bill; stepmother, Betsy (Yost), ’65; and stepsister, Heather Jeavons McLeod, ’95.