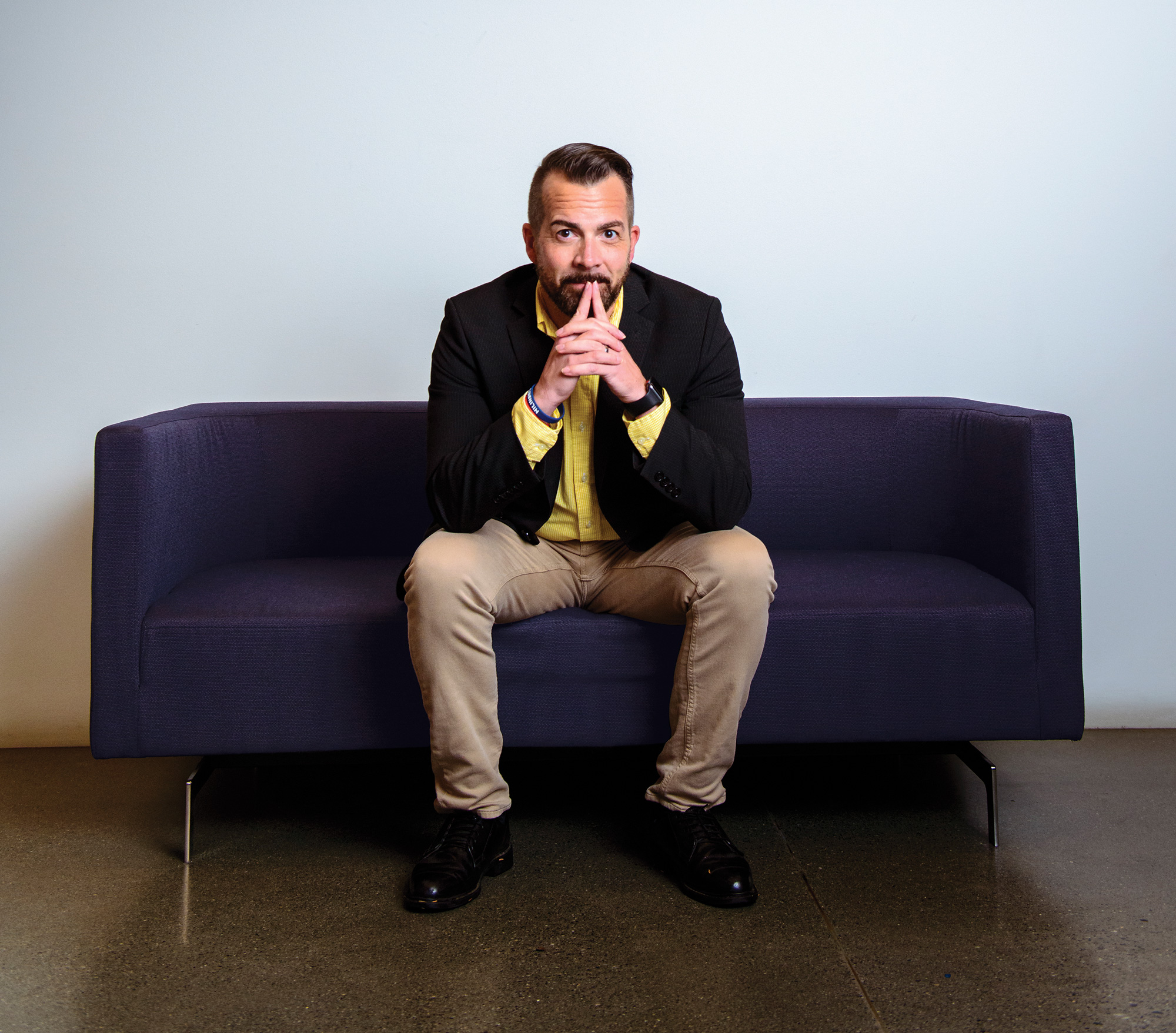 When Noel Vest walked out of Lovelock Correctional Center in 2009, he had no money, no job and 14 felonies on his record, including identity theft and methamphetamine use. Vest headed home to Washington state, where his first move was to ask his dad to drive him to the local community college to register for classes. His second was to see a dentist friend to rebuild his front teeth, which had rotted from drug use.

While he was incarcerated, Vest found a passion for school. The self-described mediocre student and class clown liked competing with fellow inmates for the best grades. He thought he might become an alcohol and substance abuse counselor when he got out—and he did. But while earning his bachelor’s in psychology at Washington State University Tri-Cities, he discovered his knack for research. For his PhD in experimental psychology at WSU’s main campus in Pullman, he studied how prescription opioid misuse affects people with borderline personality disorder.

Today, Vest is a postdoctoral scholar in the Systems Neuroscience and Pain Lab at Stanford Medicine, where he examines how people recover from addiction. He tracks how substance use and mental illness affect incarcerated veterans after they are released. He also evaluates collegiate recovery programs on how well they reduce the stigma surrounding addiction and assist the students using them.

‘You have this self-conscious feeling, with your shoulders always clenched, that someone is going to walk up to you and say, “You don’t belong here. You can’t go to school here.” ’ 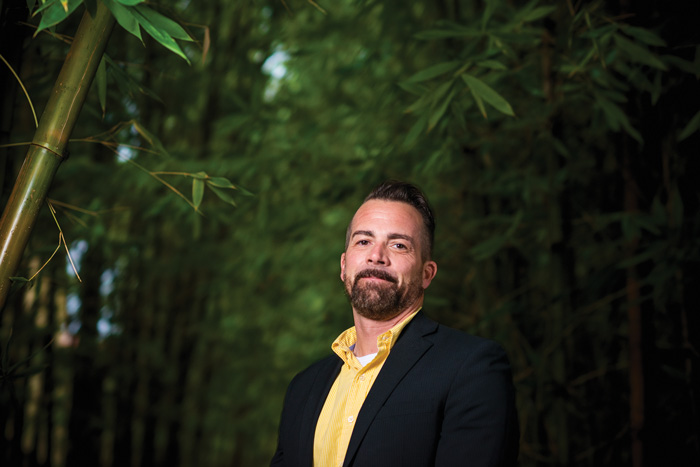 “  In my 20s, I didn’t want to listen to anyone, and I thought I knew what was best. It slowly but surely got worse. My first arrest was for possession of methamphetamine. I remember making that call to my dad. That was when my life of always being given the benefit of the doubt ended. I started losing friends and family. I lost my job and my car.

“I fell into a pattern of being arrested and released. The big arrest was in Las Vegas for identity theft. I walked into Sears and tried to get fake credit under someone else’s name. Then I had drugs on me. I ended up serving seven years.

“Recovering from drug use for me was like I’d been wearing my glasses backwards. All of a sudden I grabbed the glasses and put them back on the right way. The reward in my life had been substance use. The only time I ever quit was in jail. Finally, I was able to let those cobwebs in my brain and those pathways that were so established heal. For the first time, I started making decisions that weren’t drug-related.

“  Two years ago, I heard about ‘Ban the Box’ legislation [which can prohibit employers or universities from putting a criminal history box on applications]. I helped author, find a sponsor for, testify on and advocate for the Fair Chance to Education Act in Washington. Now I’m helping to introduce Ban the Box [for college applications] in California. You carry this stigma with you your whole life. Here is one way to help lessen it.

“I hope to someday have my own research lab, where I am able to recruit formerly incarcerated scholars to work with me on these issues. I think that giving opportunity to this underserved population is actually an obligation I have, based on the incredible opportunities and mentoring  I have been given.”