Among financial advisers, women are punished more than men for bad deeds. 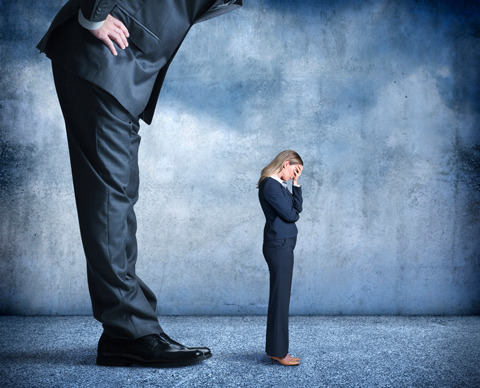 Here’s some advice for captains of the financial industry: When disciplining unethical employees, stop the bias that makes women 50 percent more likely than men to lose their jobs.

Stanford Graduate School of Business professor Amit Seru co-authored “When Harry Fired Sally: The Double Standard in Punishing Misconduct,” which documents harsher penalties for women despite their record of “engaging in less costly misconduct and despite a lower propensity toward repeat offenses.”

Seru, who collaborated with Gregor Matvos of the University of Chicago and Mark Egan of the University of Minnesota, studied misconduct reports kept by the Financial Industry Regulatory Authority from 2005 to 2015. Among the findings: About 75 percent of financial advisers are men, and roughly 1 in 11 of them has a record of misconduct — buying stocks for a client without permission, for example — while only 1 in 33 women in the position does.

The researchers studied whether differences in productivity might account for stricter punishments imposed on women but found no overall disparity, as measured by the value of assets handled. Noted Seru, “Frankly, the evidence is consistent with [women advisers] being discriminated against because of some bias.”

What ‘Ghost Particles’ Might Tell Us About Our Origins