Research team parses the interplay of violence, corruption and community. 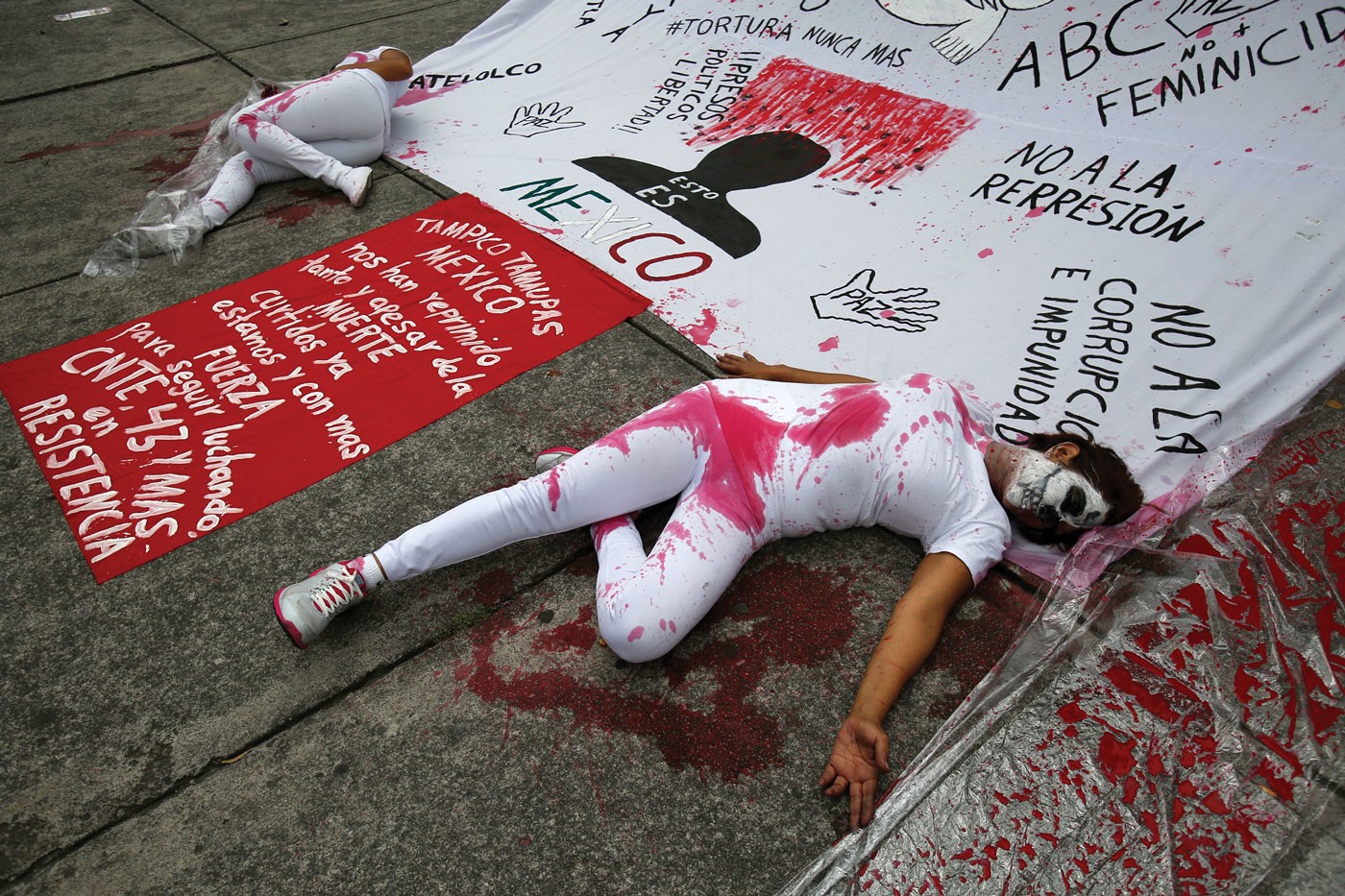 When Mexican President Enrique Peña Nieto took office in 2012, Beatriz Magaloni had already been researching the problem of criminal violence in Mexico for several years, at the request of the administration of Felipe Calderón, his predecessor. She says the administration didn’t like her conclusion—that its policies against drug cartels weren’t working—but Peña Nieto’s approach seemed worse: an apparent denial of the problem and the censorship of government officials who sought to discuss it publicly.

But in 2013 and 2014, the failure of government rule in Michoacán and Guerrero became indisputable as militias rose up to combat the powerful cartels there. A single night of pandemonium in Guerrero further pressed the issue, when local police captured students from a teachers’ college in Ayotzinapa who were involved in a protest and handed them over to members of the area’s major cartel. According to the Mexican government, the cartel killed 43 students and burned their remains. The event caused an international uproar among human rights advocates, with independent investigators and witnesses poking holes in the government’s account and claiming state and federal officials may have been complicit in the disappearances.

“That was a major crisis that made it clear that the problem is getting out of control in such a scandalous way,” says Magaloni, an associate professor of political science. The scale of the emergency gave her the impetus to return to Mexico. With a $4.5 million grant from the U.S. Department of State, she and fellow Stanford political scientist Alberto Díaz-Cayeros are leading a three-year research project for the Comisión Nacional de Seguridad (the federal department of public safety) to study police accountability in the country and recommend ways to improve it.

In Mexico, the criminal organizations are wealthy and buy off local officials as well as municipal, state and federal police officers, a combination that makes it particularly difficult to root out state-sponsored violence and to combat corruption. A further complication is that police jobs are often treated as political appointments and turn over every three years, in concert with the election cycle.

In their first go-round in Mexico in 2011, Magaloni and Díaz-Cayeros, both senior fellows in the Freeman Spogli Institute for International Studies, collected massive data sets that revealed the effects of Calderón’s War on Drugs from 2006 to 2011, when the government bulked up the federal police force and knocked out top leaders of drug cartels around the country. Among the information he analyzed, Díaz-Cayeros says, were data about how state and local governments deployed public security funds, and how municipal police forces grew over time. They also studied the territorial distribution of violence using Geographic Information Systems and evaluated case studies—for example, seemingly effective community patrols used by indigenous groups in southern Mexico and a problematic attempt by the federal government in Michoacán and Guerrero to temporarily absorb militia groups into their ranks as a “Rural Defense Corps.”

Says Magaloni, “We found that when the government came to arrest or kill the leaders of the drug cartels . . . the structure of crime became disorganized and often made things worse because the leaders of the drug cartels had some capacity to control their armed soldiers. When the [federal police] removed them, they created these short-term spikes in violence that resulted from drug-trafficking gangs fighting each other for turf or for leadership of their criminal organization.”

Magaloni reasoned that using force alone doesn’t work. “You have to be able to work alongside the community to be able to prevent more violence,” she says. That means using policing she describes as “proximate”—close to and collaborative with the community—and it means making economic investments that increase the legitimacy of the government and break the cycle of violence among youth.

Between 2016 and 2018, Magaloni, Díaz-Cayeros, and a team of Stanford graduate students and postdocs will collaborate with Mexican economists, political scientists and others to professionalize the country’s department of public safety, making it a data-driven unit that can help federal police better address the country’s security problems. Then the team will collect and analyze data with the goal of determining how police corruption happens and how to avoid it.

Very little is known about why violence is so out of hand in some parts of the country. The team’s approach is to first understand the problem. “Criminals often provide order, even if we don’t believe it,” Magaloni says. “Criminals are also part of the community. If you don’t understand that, you’re going to fail in trying to do anything to replace their order. That’s an approach that is driving part of the research.”

He turned Boston into Miami Beach, L.A. into Shanghai and that's only a start.