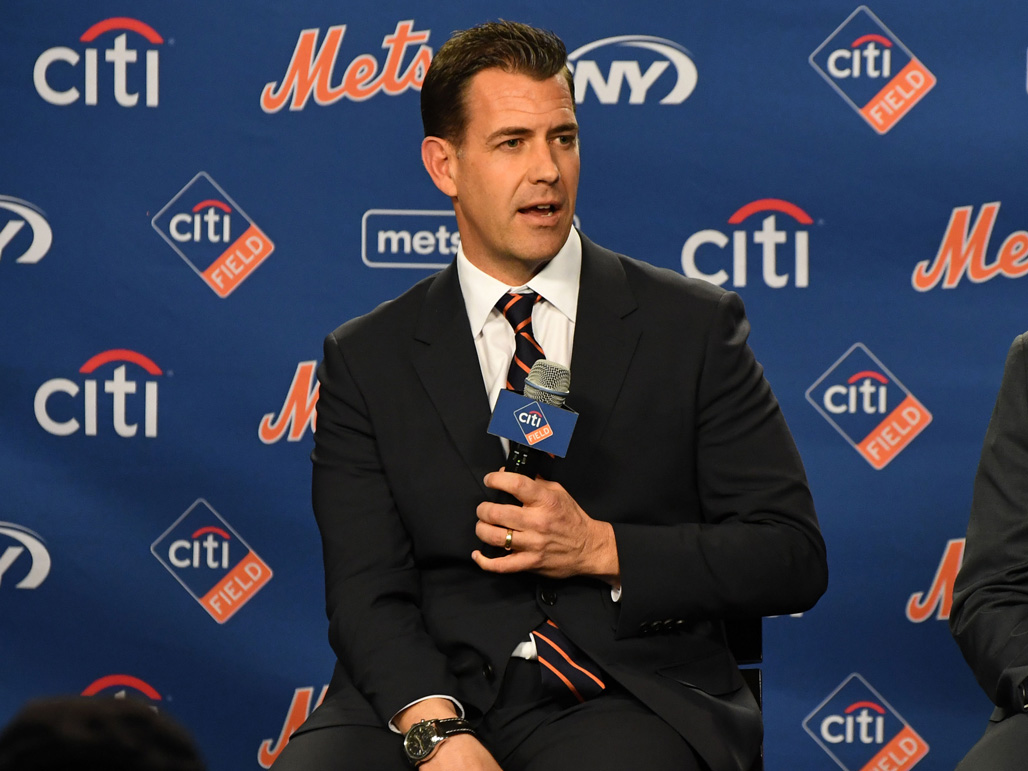 For years, Brodie Van Wagenen was a baseball superagent, a guy teams had to reckon with to sign the sport’s best—and priciest—stars. Now he’s suddenly on the other side of the negotiating table. In October, the New York Mets surprised virtually everybody by naming Van Wagenen, ’96, as the team’s general manager, trusting his “great baseball acumen” to outweigh a lack of team management experience. “Unorthodox” was one of the more popular adjectives used to describe the move. But Mets fans will be pleased if the former Cardinal right fielder can bring the same magic to the front office that his old Stanford teammate A.J. Hinch, ’96, has brought to the dugout as manager of the 2017 World Series champion Houston Astros. “One of the things that I’ve done for a living is manage personalities,” Van Wagenen told MLB.com, promising to be more open and available to players than traditional GMs. “I hope to bring that same mindset here.”