An aspiring military trauma surgeon from the Midwest.

When Nick Hakes calls himself a country boy, he’s not kidding. As a teenager in Hudson, Ohio, outside Akron, he says he spent Wednesday nights line-dancing at the Dusty Armadillo, Saturdays at the rodeo, and much of his free time hunting, fishing and growing giant pumpkins.

Unsurprisingly, little of that translated to life at Stanford. “I’m still looking for some line-dancing,” he says. “Unfortunately, not too many honky-tonks in the Bay Area.”

But the senior says he never lost touch with the values he learned at home, particularly a reverence for sacrifice and public service. Since early high school, Hakes has been working in hospitals, often trauma wards, intent on becoming a trauma surgeon in the military.

At Stanford, he converted the hospital’s 200-page trauma surgery guide into a free app that has been downloaded more than 100,000 times. He has written or contributed to more than 20 published research papers. And he created a “compassion closet” for trauma patients left without anything to wear. Otherwise, he says, they’d leave the hospital in thin paper scrubs. “Now we get to discharge them with dignity with this gift of clothing,” he says.

A philosophy major with a taste for skydiving, baking cookies and riding an electric skateboard too fast, Hakes plans to attend medical school after graduating.

“It was [Navy Admiral William McRaven’s] idea that if you can’t do the small things right, you’re not going to do the big things right. That’s why every morning when I get up, I make my bed.” 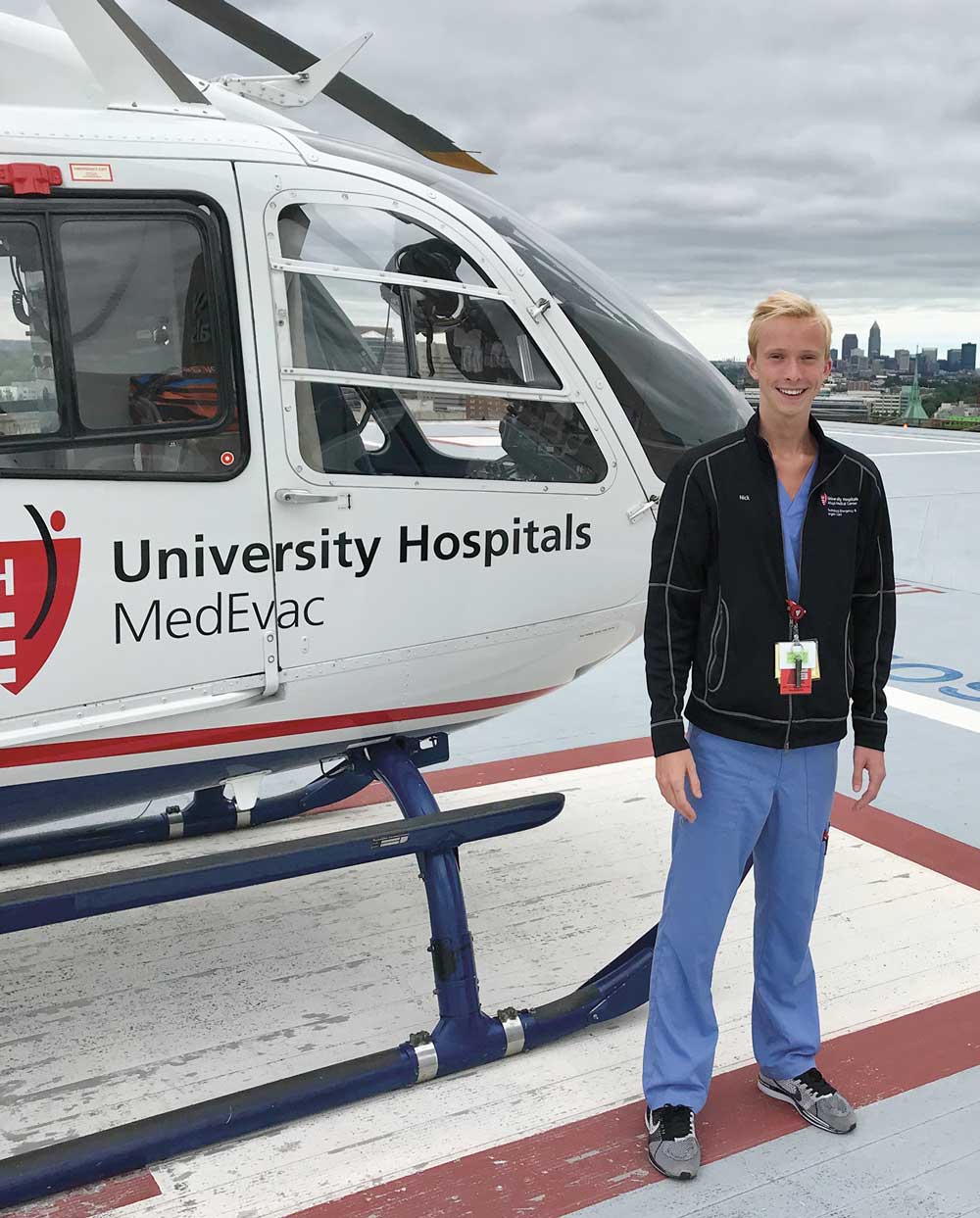 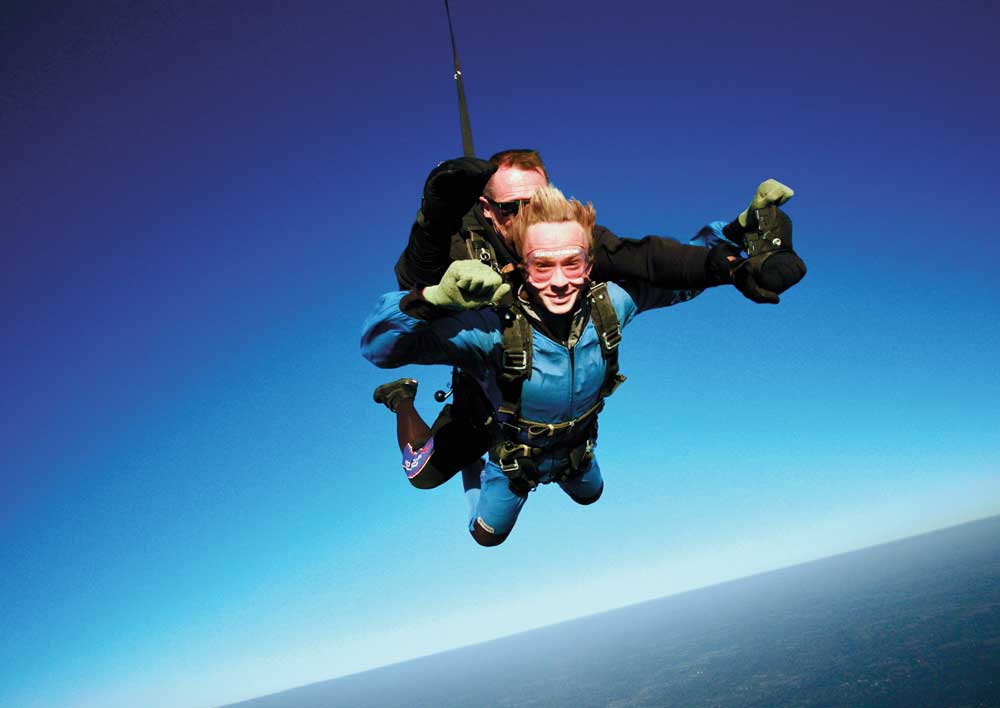 “Before I wanted to become a physician,  I was interested in law enforcement, so I shadowed an FBI agent at the Cleveland field office. I had a blast, but I felt like his impact was coming after the victims of crime needed help. I wanted to make a more immediate impact, and he suggested I volunteer at a hospital.

“To witness a team of professionals do everything within their power to prevent a person’s worst day ever from becoming that person’s last day ever was powerful. I loved being in the thick of it and feeling the adrenaline, witnessing the magic and feeling that by handing the doctor an instrument or covering the patient in a warm blanket that I was somehow contributing to that.

“One of my mottos is ‘Don’t let your education get in the way of your learning.’

“I was raised Catholic, and it’s something I can grasp when there’s nothing else to hold. I often find myself in the darkest times—whether it’s seconds after I’ve been hit by a garbage truck on my skateboard, or watching a trauma patient rapidly deteriorate and I know the outcome—and it’s something that I can refer to and say a quick prayer that I do think makes a difference and can help.”