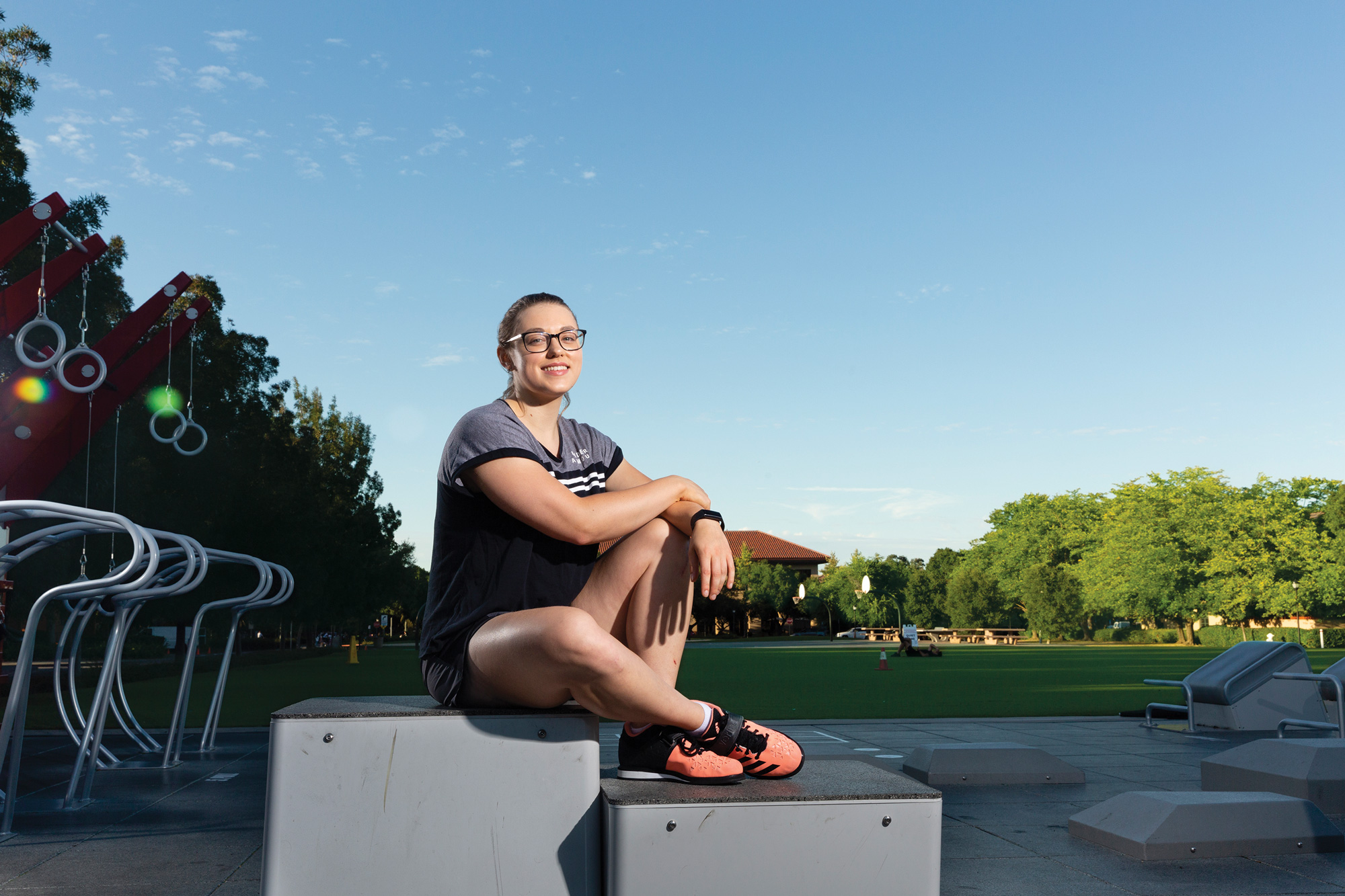 Emily Gardner’s dad liked to lift weights, so it wasn’t a huge surprise seven years ago when he invited his daughter for a “father-daughter day at the gym.” It was the weekend of Emily’s 13th birthday, and her mom and sister were out of town. “So I’m like, ‘OK,’” she says, wryly. There, at a small gym in Austin, Texas, she was introduced to her future trainer, Seneca. One of the gym’s co-owners and a powerlifter, Seneca showed Gardner the sport’s lifts—squat, bench press and deadlift. After watching her try them out, he declared: “Oh, you’re pretty good at this!”

That turned out to be true. Gardner, ’22, has since competed in three International Powerlifting Federation World Championships, where her 304-pound squat earned her a world record for her weight class (her personal best is 325). She can deadlift 320 pounds and bench-press 215, a versatility that earned her all-around gold in 2016 and silver in 2017.

But for Gardner, powerlifting has never been about winning. Rather, it’s an escape from the intensity of academics—a time she can relax, be silly and talk about comics with the other lifters. (She has a special love for manga and anime.) When she’s ready to reengage, it’s back to the lab, where she’s been doing research in glial cell biology under assistant neurosurgery professor Bradley Zuchero. She declared bioengineering as her major and expects to focus on neuroscience.

‘Powerlifting is one of those sports [in which] you’re not working against anyone. Everyone is working together, and everyone supports each other.’ 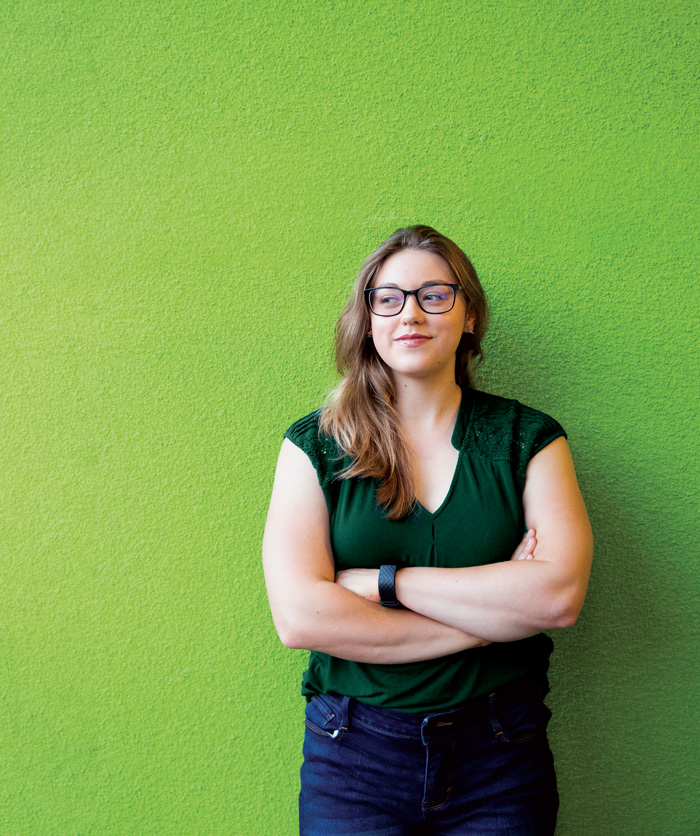 “My mom said that going to the gym and seeing Seneca was kind of like my therapy session all the time, because he was just super friendly and open. We would talk about everything and anything—schoolwork, the latest zombie movie, Mars—all sorts of things.

“The high school I went to—it was super competitive. But I felt that I was able to avoid some of that because I had Seneca telling me, ‘Why should you care what they think? That’s bullshit.’ I [was] like, ‘Yeah, you’re so right.’ He was at a completely different stage in life.

“I’ve been forced into a break [from competitive powerlifting] because I tore my ACL when I was trying judo. It was super rough because it was the first quarter of college. And what was worse was that I couldn’t lift, and lifting was my de-stress. But the other powerlifters and weightlifters at the Stanford gym were all very supportive, and it took some of the worry off.

“This is my first injury. I am slowly working back up to what I was [lifting] before, but it still seems like a long road ahead.

“In elementary school, I thought I would be a marine biologist. Probably National Geographic videos were what got me. But then I was watching some documentary about orcas that had a picture of their brain. Some scientists were talking about how, because of the size of this one cortex, they could tell that they were very social animals. So for a little bit I was like, ‘I'm going to be a neurologist of marine mammals.’ It eventually morphed into a greater interest in neuroscience.”