Already a stunt pilot, this physics major is setting her sights higher. 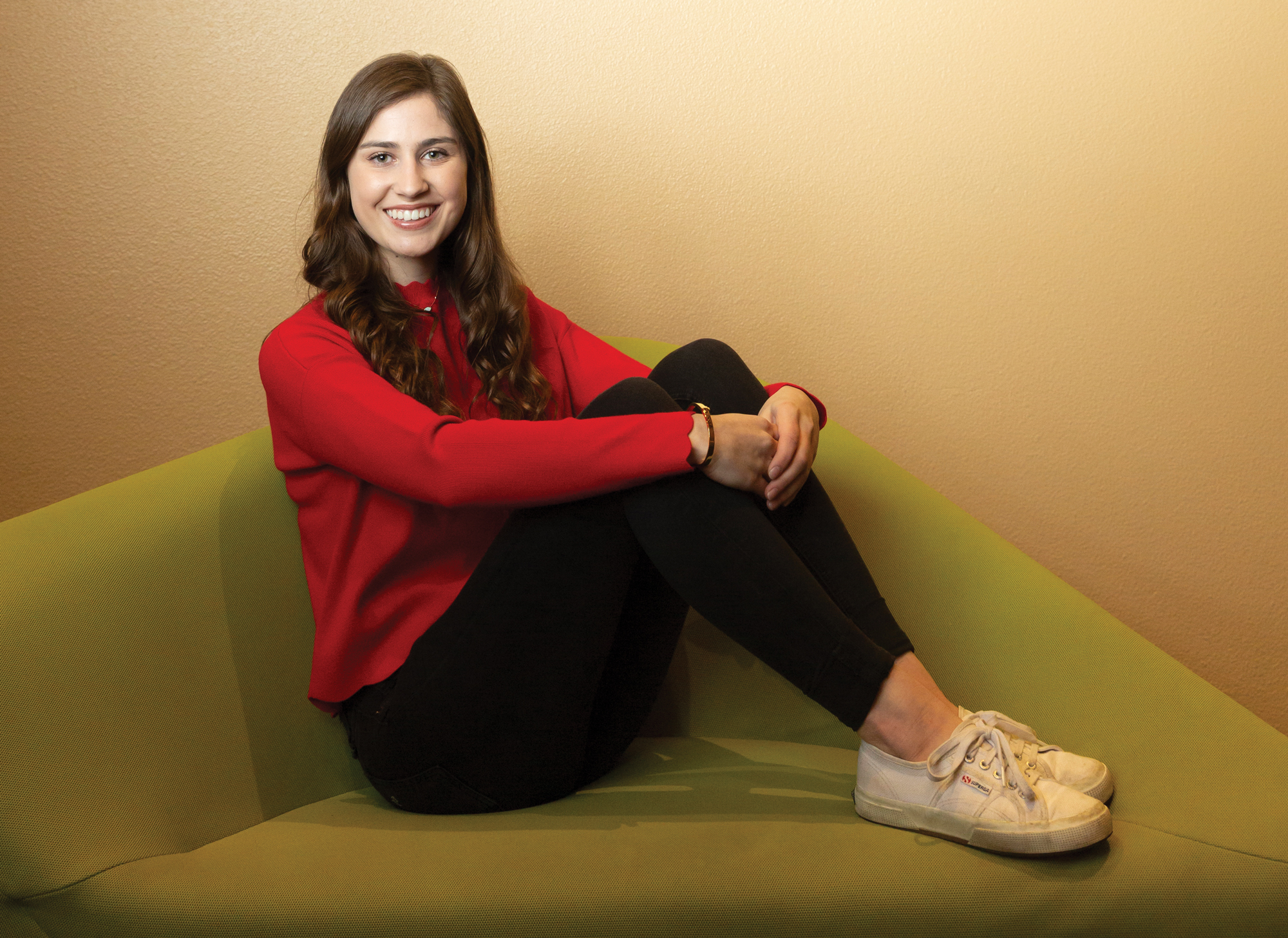 When Ann Marie Abraham was 14, she met a retired astronaut at Space Camp in Huntsville, Ala. “What should I do if I want to be an astronaut?” she asked. He recommended either joining the military or earning a PhD in a STEM field, and getting certified in flying, skydiving and scuba diving. The next year, Abraham, ’21, took the ground school test to become a pilot. By 17, she had soloed, and the following year, she earned her license. Now, she’s instrument-rated (can fly in cloudy or bad weather), seaplane-rated and qualified to fly as high as do commercial airliners. Did we mention she can do stunts? Oh, and she sneaked in three types of scuba certifications while she was at it. The native of Canadian, Texas, a small town in the Panhandle, was the first in her family to fall for flying, but three of her seven siblings—and her father—have since joined her in the hobby. At Stanford, Abraham is studying physics, aiming to qualify for a PhD program. Occasionally she’ll DJ at campus parties. And now that she’s old enough, it’s time to start skydiving.

‘Almost as long as I can remember, I’ve loved space and learning about it.’ 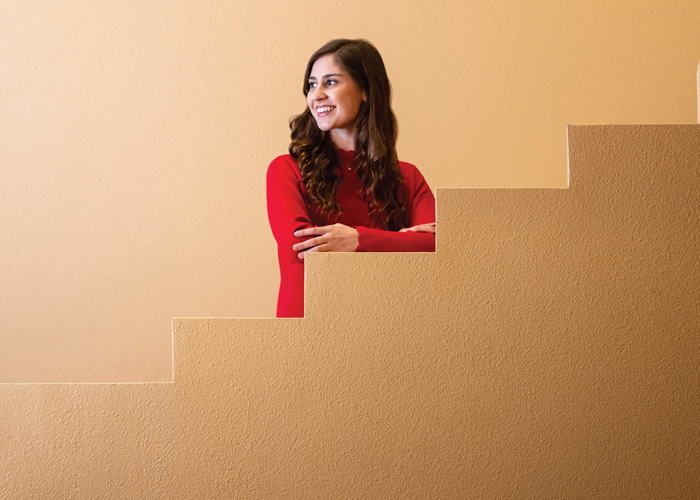 “One thing that’s been difficult coming to such a rigorous school from a small town is the academics [at my high school] were really bad. I took all the classes that were offered, but even so—I’ve been playing catch-up. It has taught me a lot about hard work. If you really want something, if you put in the work, you can—most of the time—get there.

“I [did] some aerobatic flying, where they do the flips and everything, in Florida with Patty Wagstaff, who was a three-time national champion in it. My instructor recommended it because he said that if you ever get into a bad situation—say, you’re upside down in your plane—you want to know how to get out of it.

“I think I’ve gained a different view of people in general by being from a very small town. The majority of people in my town are middle-class to low-income, and mainly [work in the] oil and gas [industry]. The Hispanic population is about 40 percent. My best friend is undocumented—many of the people there are. Learning about the struggles they go through has very much shown me how fortunate I am.

“I’ve grown up in one of the most conservative counties in Texas, and then coming here, where it’s very liberal, I think it helps you empathize with both sides. I hear people here bashing people for being overly conservative—I don’t always agree with the [conservative] views either, but I know where they come from and why they are that way. And at the end of the day, I know that they’re generally good people.

“Growing up with a large number of [siblings] is very different than being an only child. I definitely wasn’t always the center of attention or anything. It teaches you cooperation.”

Jill Patton, ’03, MA ’04, is the senior editor at Stanford. Email her at jillpatton@stanford.edu.