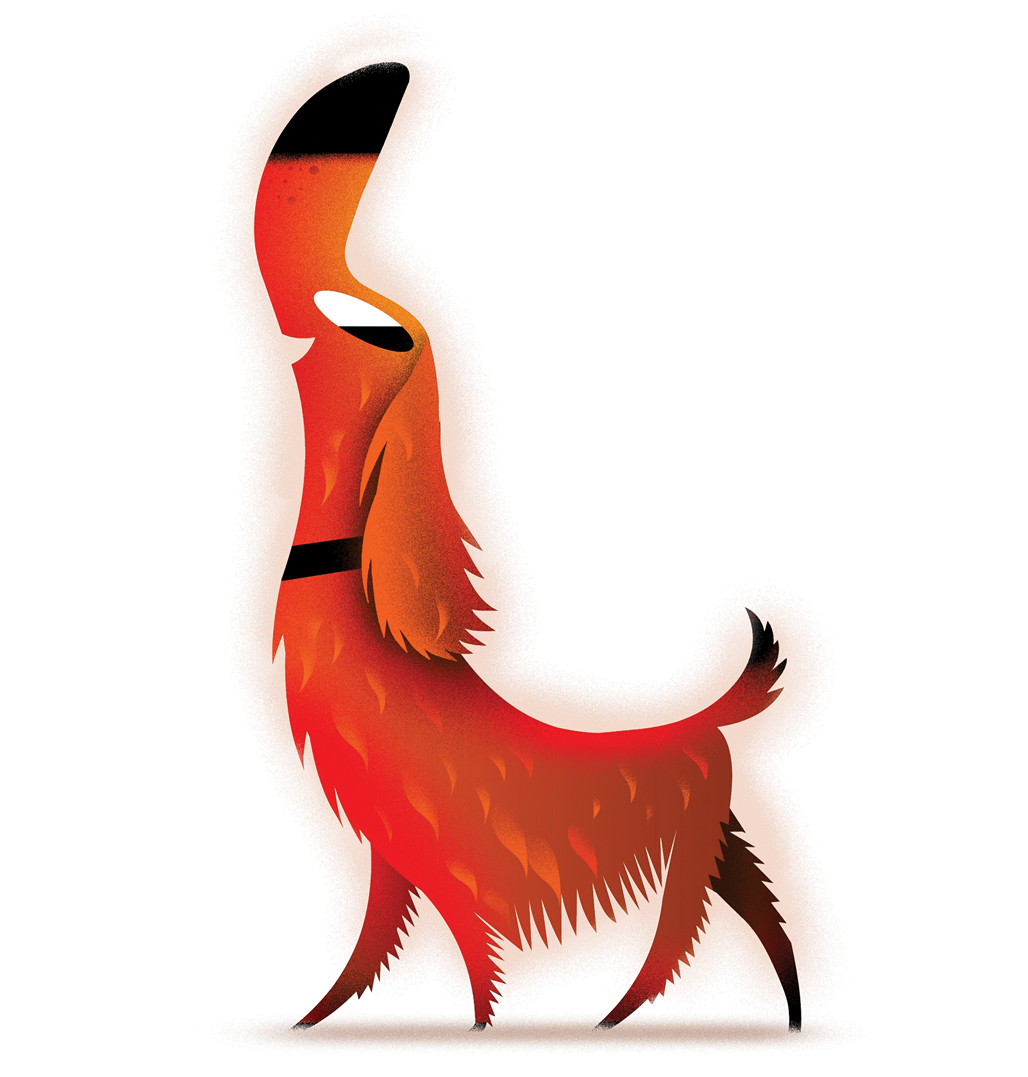 I am assuming the statute of limitations has expired, my degrees will not be rescinded and no fine will be imposed when I admit that in 1974-75, my wife and I secretly had a big red dog in Escondido Village. But not for as long as we would’ve liked.

The Irish setter, whose original name was Satan, had walked up to me one day as I strolled with a friend in Chicago, where I was a teacher. His owner approached and told us Satan had chewed up a valuable rug; his wife said the dog had to go. We hesitated—and then Satan was mine.

I couldn’t picture myself calling out, “Here, Satan!” so I renamed him Jason, which was similar in accent and cadence. That fall, the two of us headed to Stanford in my green VW Beetle.

The next summer, I was married, and my wife and I moved into Escondido Village. It was all we could afford, but dogs weren’t welcome. I prevailed upon a friend in San Diego to take Jason for the year. At Christmas, he returned the dog to us, saying he was impossible, always escaping, running to the ocean, coming home with sand fleas and smelling of seaweed. Not to mention tearing up things in the house.

Hiding an Irish setter in EV wasn’t easy. We couldn’t let him out during the day. Every morning and afternoon, a few housing employees would stroll by our place. We were sure they’d see Jason’s nose poking out between the curtains as he lay on the daybed by the window.

But Jason seemed to know this new situation called for stealth and discretion. He almost never barked, and we learned we could leave him alone with confidence that he wouldn’t give us all away.

In our home, he was surprisingly delicate. That Christmas, we had a tabletop evergreen ornamented with gingerbread men baked by my wife and secured with red ribbons. One day, we came home to find the tree void of the cookies, but the ribbons remained, still tied to the tree.

And he got along well with kids. When our daughter was born, Jason became a great “big brother,” never showing a hint of jealousy—only joy at seeing (and then licking) the baby. As word spread among other residents about “the dog,” kids from our court and others came over to play with him. He seemed to enjoy the extra attention,but we constantly worried that word would carry to the administrative enforcers.

Jason and I often took long walks at night. He’d trot ahead, stopping at each street corner and waiting until I caught up with him. I had taught him to do that in Chicago, and the training had proved valuable. Unfortunately, it also led to the end of our time together.

One spring night in 1975, he ran ahead of me. I heard voices in the distance—“Hi, boy!” and “How are you?”—and then the sounds of a car door slamming and a car driving off. By the time I reached the street corner, Jason was gone.

I never saw him again, despite answering ads for “dogs found” up and down the Peninsula. We mourned for a long time. About a year later, we moved. Forty years on, we still feel the loss. To us, and in EV, Jason was one of a kind.

Murry Nelson, MA ’75, PhD ’75, is a former Fulbright scholar and a professor emeritus of education and American studies at Penn State. 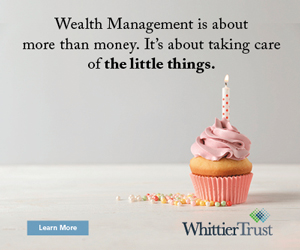