Introduction to the Dark Arts 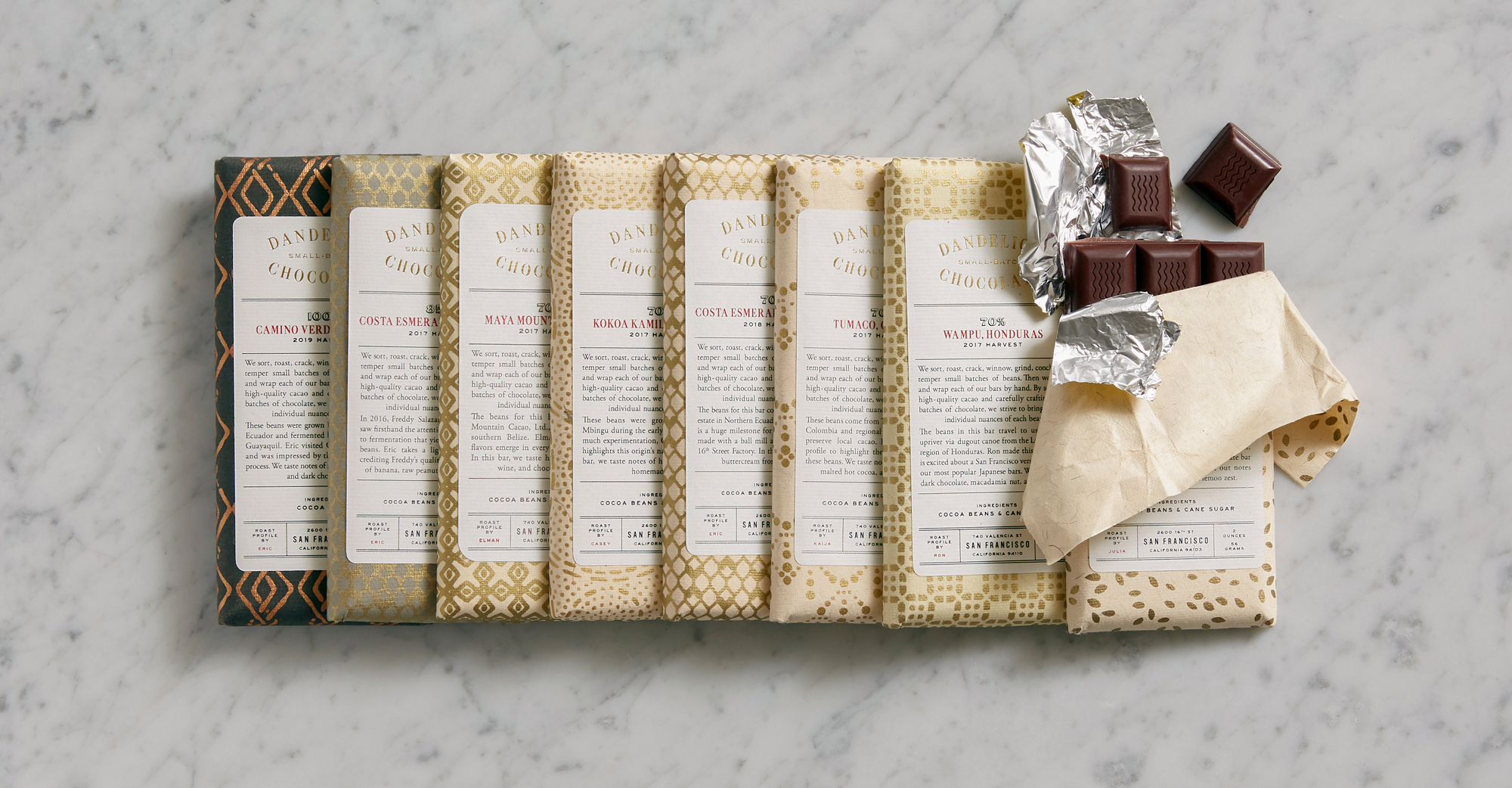 Todd Masonis, ’01, started making chocolate as a hobby with his business partner, Cameron Ring, ’01, MS ’03, in 2008, after they sold their company Plaxo to Comcast.

Between jobs in solar energy, Jonas Ketterle, ’08, MS ’11, traveled to Oaxaca, Mexico, where he tasted drinking chocolate made from a traditional method of roasting and grinding beans, and was hooked.

None of them expected—while making bars in a garage or building cooling tunnels—to start a chocolate factory and stumble right into the third wave of chocolate. Like beer and coffee before it, chocolate is having a moment. In recent years, the number of bean-to-bar chocolate makers in the United States has grown from a handful to more than 200.

Learning to love chocolate for more than its sweetness can be a hobby in itself.

“When you have really good beans, they can have more flavor complexity than wine or coffee,” says Masonis, co-founder of Dandelion Chocolate. Masonis calls his dark chocolate bars minimalist—nothing but beans and sugar. But it gets darker. Ketterle’s Firefly Chocolate creates disks of 100 percent cacao. Many might find them bitter, but learning to love chocolate for more than its sweetness can be a hobby in itself.

So how can an average chocolate fan refine his or her palate? Masonis and Ketterle, whose companies offer tastings and courses on chocolate, offer some pointers.

Start with a maker. By controlling for processes used to create the bars, you can detect nuances that originate from the regions where the beans were grown.

Conversely, start with an origin. If you taste a selection of bars from Madagascar, for example, “you actually see the skill or the opinion of the maker shine through,” Masonis says.

Make it hot. Some of Ketterle’s customers want to drop their coffee habit and try a milder stimulant, or find drinking chocolate to be a mood booster. Others are ceremonial cacao drinkers, “folks primarily interested in the use of chocolate for ritual and spiritual purposes,” Ketterle says.

Wean yourself off the sugar. Ketterle doesn’t expect anyone to tip back a mug filled with 100 percent cacao right off the bat. But working up to it can maximize the health benefits that dark chocolate offers, such as boosts in heart and brain function.

An exotic indulgence, yes, but these bars serve a higher purpose, too.