If You Love What Computers Can Do, Thank These Folks

The A.M. Turing Award has 22 laureates from the Farm.

In 1966, the Association for Computing Machinery launched what has become known as the “Nobel Prize of computing,” the A.M. Turing Award. Five years later, Professor John McCarthy became the first Stanford-affiliated winner.

The award now comes with a $1 million prize funded by Google and is named for Alan Turing, the legendary British mathematician and computer scientist whose name also lives on in the Turing Test, the standard he proposed for judging artificial intelligence. The aim is to recognize achievements “of lasting importance” from throughout the world of computing.

After McCarthy, another 21 Stanford professors and alumni have won the award, either individually or as part of a duo or trio. That ranks the Farm second among U.S. universities with Turing laureates (a school across the Bay ties with the Massachusetts Institute of Technology for first place, at 23). Here’s a glance at a few of Stanford’s winners, many of whom celebrated the Turing’s 50th anniversary at a June conference on the progress and future of computing. 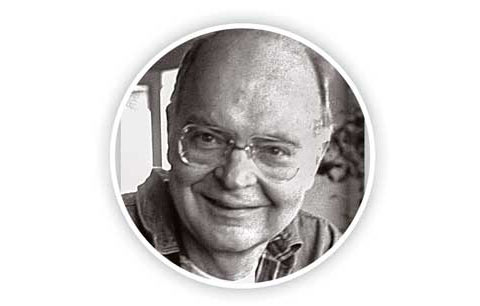 Don Knuth, 1974
In addition to his work on early computer algorithms and designing programming languages, Knuth is best known for his series The Art of Computer Programming, one of the earliest and most influential CS texts. He also left a mark on Stanford’s CS department, having recruited future chairman Bob Floyd, and advised and worked with Bob Tarjan, MS ’71, PhD ’72, and Ron Rivest, PhD ’74. All three later won their own Turings. 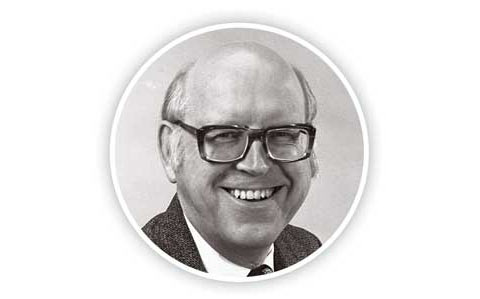 Allen Newell, 1975
An early scholar of artificial intelligence, Newell, ’49, shared the award with a Carnegie Mellon colleague for their pioneering work in the field. His theoretical scholarship reoriented computer scientists to design computers that simulated the human brain rather than simple calculators. This thinking eventually led Newell to attempt a unified theory of cognition. The ACM later established the preeminent award specifically for AI computer scientists, which is named after him. 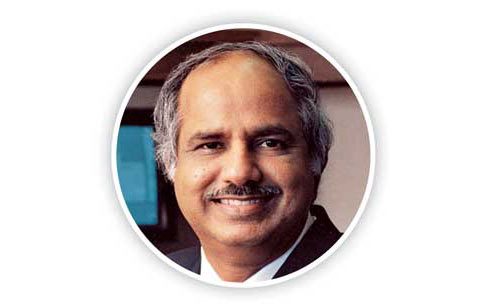 Raj Reddy, 1994
Reddy, MS ’64, PhD ’66, shared the award with computer science professor Ed Feigenbaum for their work in applied artificial intelligence, with Reddy’s contribution revolving around computer speech recognition, the subject of his PhD research. His was the first PhD awarded by Stanford’s CS department. 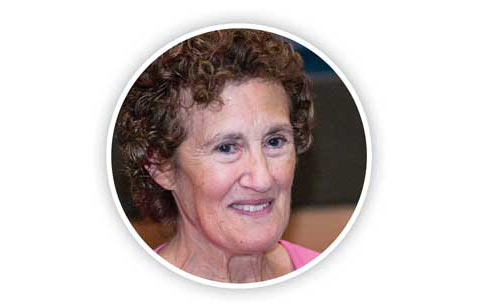 Barbara Liskov, 2008
As a longtime professor at MIT, Liskov led a group of colleagues to invent two programming languages—CLU, which became foundational to modern languages like Java, and Argus, which supported distributed computing, in which a number of linked computers work on problems together. When Liskov, MS ’66, PhD ’68, received her computer science doctorate, she was likely just the second woman in the United States to earn the degree (only one previous woman is known); 40 years later, she became the second woman to win a Turing. 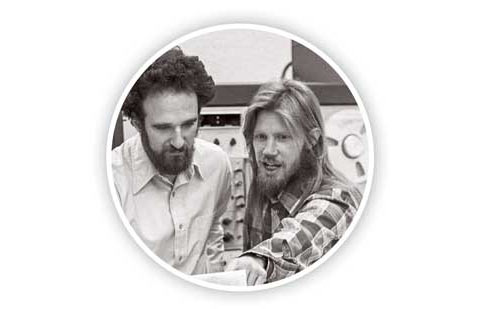 Martin Hellman and Whit Diffie, 2015
This professor-grad student duo jointly received the Turing for developing public key cryptography in the 1970s. Hellman, MS ’67, PhD ’69, is an emeritus professor of electrical engineering; Diffie did doctoral work with him from 1975 to 1978, having previously worked in Stanford’s Artificial Intelligence Lab. At the time, encryption technology was the sole province of federal agencies such as the NSA, making the pair’s work highly controversial (and the subject of a 2014 Stanford feature article). It’s since become crucial in the business world for functions like digital signatures and online shopping.