Learning from the Experts

A look at 100 years of work at the Graduate School of Education.

The study of education has been a part of Stanford’s curriculum from the beginning. The History and Art of Education was one of 21 original departments at the university’s inception in 1891, a time when just 6 percent of Americans attended high school, often because there were none to attend.

A century later, the Graduate School of Education stands as a leader not just in teacher preparation but also in helping shape pedagogy and policy at the highest levels. By the annual rankings of the American Enterprise Institute, a nonprofit think tank, the school’s faculty is the most influential on education policy in the nation.

As centennial celebrations kick off for the school, we look back at 100-plus years of history. 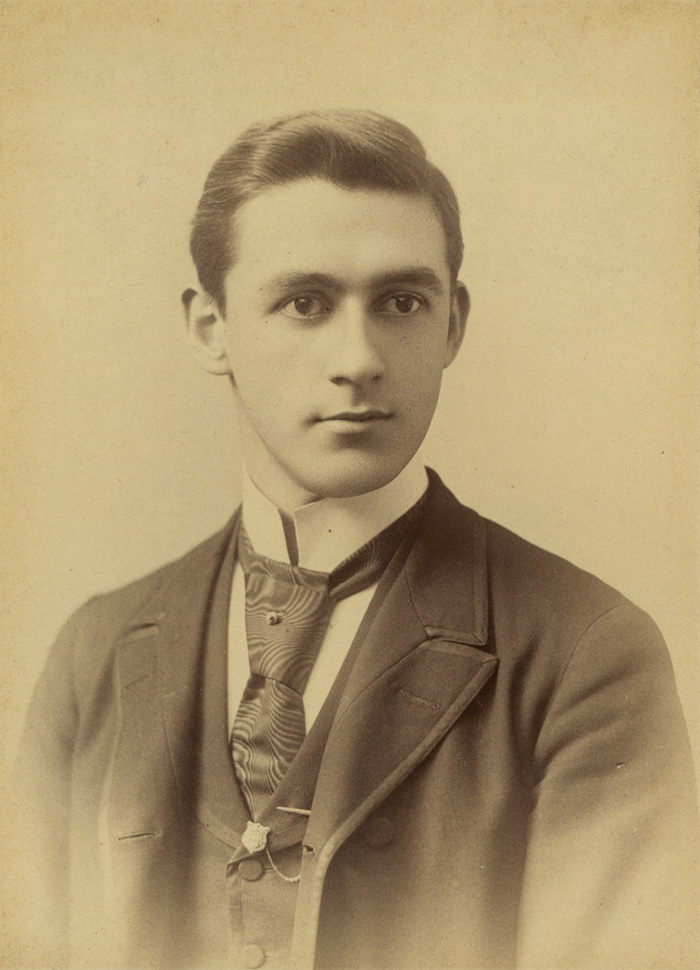 Cubberley
The ed school’s influence was immediate. Founding dean Ellwood P. Cubberley was a leading light in the emerging field of school organization in an age when many school administration jobs were political rewards that required little expertise. He advocated universal education, professional leadership, improved teacher training, and using the latest statistical analyses to assess schools and staff. His textbook series, the Riverside Series in Education, sold more than 3 million copies. At his retirement in 1933, “Dad,” as students called him, donated a trust valued at $367,199, which funded construction of a vast new education building as well as the Cubberley lecture series, which continues today.

Terman
If you’ve taken an IQ test, you can thank — or blame — Lewis Terman, one of Cubberley’s first hires, who almost single-handedly introduced such testing to America. Revising the work of a French psychologist, Terman’s Stanford-Binet intelligence test gave U.S. educators a simple, quick and seemingly objective way to track and direct students. Some recoiled from the concept that a 50-minute test could separate the wheat from the chaff. But in an age that prized mass efficiency, the test’s popularity only spread. It would take decades to grasp the consequences of such heavy reliance on IQ. Terman’s fascination with intelligence had a less savory side — his espousal of eugenics early in his career mars his modern reputation. 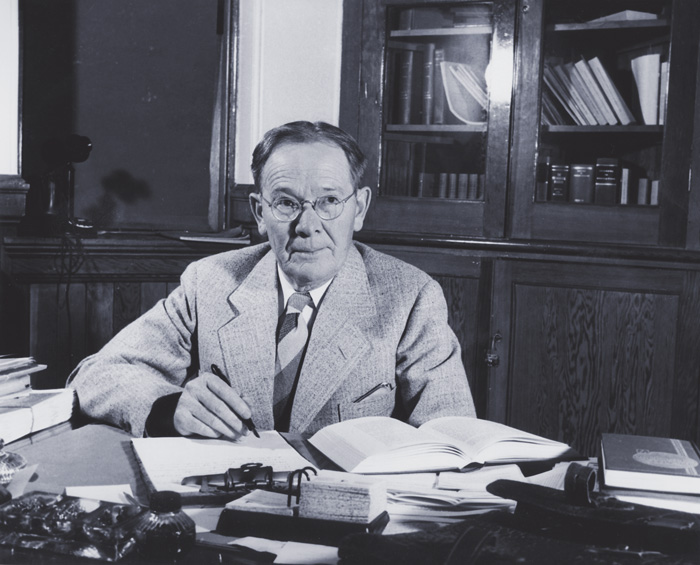 STEP
In 1959, the Stanford Teacher Education Pro-gram, better known as STEP, began thanks to a $900,000 grant from the Ford Foundation. Today, the renowned and rigorous 12-month program — which is followed by close support for a yearlong classroom placement — seeks to create teachers dedicated to excellence and equity for all. About a quarter of the GSE’s 400 students are in STEP; each year, some 11,000 students are taught by the latest STEP cohort. In an age in which about half of all teachers leave the profession within five years, 80 percent of STEP graduates continue as teachers at that mark, many working in low-income communities. A $10 million donation by Judy Avery, ’59, in memory of her mother, a public school teacher, funds a loan-forgiveness program that lowers the economic bar to joining the program.

Classroom lab
Many classroom features that later became common — movable partitions, peg-board walls, carpeted floors and computerized flexible scheduling — were developed or popularized by James MacConnell, the “Father of Educational Facility Planning,” and his School Planning Lab in the basement of the School of Ed. In the mid-1960s, the lab experimented with using modular components to build more affordable, flexible schools that could be assembled like giant Meccano sets. Visitors from around the world flocked to campus to see a prototype opened off Serra Street in 1964. Thirteen local districts would build schools using the system — all still in use today — but the idea failed to spread. Today the old prototype is home to the Stanford Federal Credit Union. 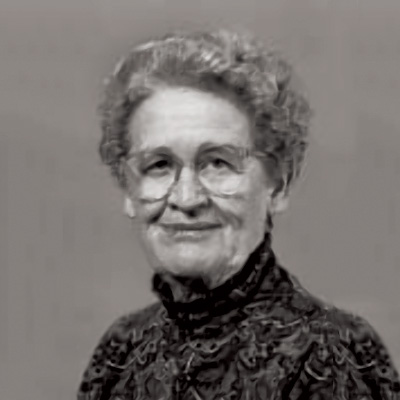 Curriculum changers
During a seventh-grade visit to Princeton, the late Stanford professor Mary Budd Rowe, PhD ’64, met Albert Einstein at a fountain. Einstein asked if she could stop the water long enough to see individual droplets. He then showed her how to wave her fingers to create a strobe effect that did just that. Rowe’s career was marked by a belief in the power of such good teaching. Her best-known research found that teachers generally weren’t waiting long enough after asking a student a question. Increasing the wait time from one second to at least three seconds produced strong improvement in students’ language and logic. Today, the GSE is home to prominent researchers like Nobel Prize-winning physicist Carl Wieman and mathematics educator Jo Boaler, who continue to show how evidence-based instruction can transform learning and help students master complicated ideas.

Modern research
For the past two years, the American Enterprise Institute’s ranking of the most influential education scholars has had the same Stanford name in the No. 1 spot — Linda Darling-Hammond, now a professor emerita of education, who began her career as a public school teacher and rose, most publicly, to lead President Barack Obama’s education policy transition team. At Stanford, she is faculty director of the Stanford Center for Opportunity in Ed-ucation. Another of the many Stanford names on the list is Sean Reardon, a GSE professor whose statistical analyses are shining new light on the relationship between race, poverty and education. In 2016, he and his collaborators released a report drawing on more than 200 million standardized tests from more than 11,000 districts that shows with unprecedented thoroughness how unrelenting the connection is between success on standardized tests and socioeconomic status. The richest and poorest districts have average performance levels more than four grade levels apart, the analysis shows.

And Away They Go