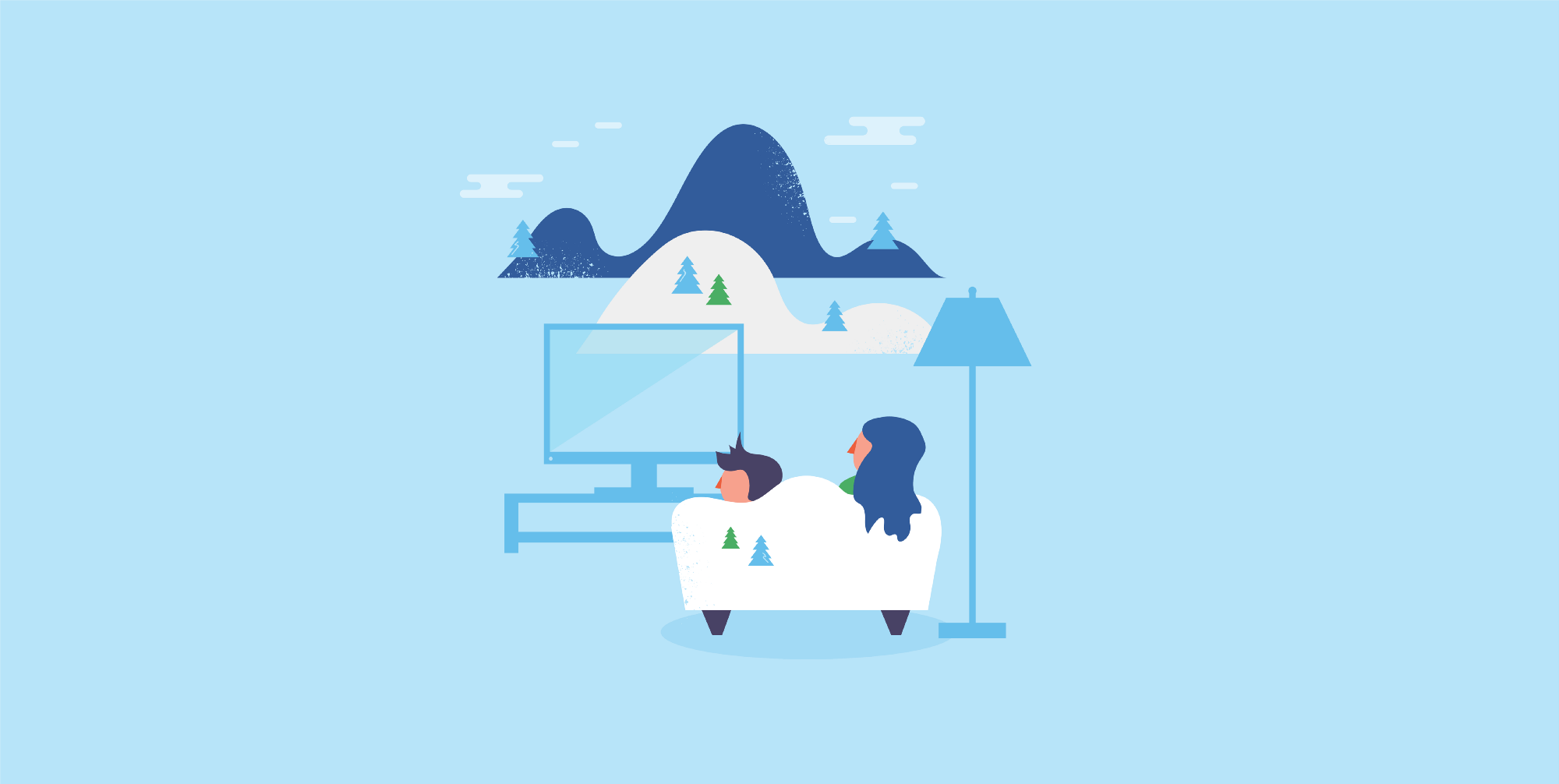 Talking with the apples of your eye about stress, ethics or the importance of sleep can be difficult, not to mention — wait, where’d the kids go? Denise Clark Pope, ’88, PhD ’99, founder of Challenge Success and senior lecturer in the Stanford Graduate School of Education, sat down to talk with us about turning common scenarios you may witness during the Olympics into valuable conversations — without driving anyone away. Rule №1 with tweens and teens? Keep it casual.

Here comes that athlete — the one suspected of doping

Cheating happens at all levels and in all arenas. This is a chance to talk about it without insinuating guilt . . . even though the odds are, if you have teens, they’ve cheated. Sorry. Challenge Success, which works to help schools and families create balanced lives for kids, surveyed more than 100,000 middle and high school students at high-achieving schools and found that 75 percent of middle schoolers and 88 percent of high schoolers had cheated in the past year, from copying homework (which, Pope says, kids consider basic survival) to plagiarism to abusing drugs like Ritalin or five-hour stimulant drinks.

My children know not to do that

It’s not that they don’t know cheating is wrong, Pope says. They feel they are stuck in a “cheat or be cheated” environment, and they’re worried about disappointing parents whom they believe expect them to get straight A’s.

Don’t turn doping into a morality lesson. Ask your children how they feel about it in the Olympic setting, and guide them into a conversation about pressure and stress. What do they think? Do they understand what is happening? Pope suggests acknowledging that doping is a form of unfair advantage, and that you know this can happen in school, too.

The fourth-place finisher is devastated

The notion that only the top three athletes are winners is an incredibly narrow definition of success, Pope says. She points out the difference between mastery and performance: Mastery goals can be challenging yourself, putting forth maximum effort or learning something deeply. Performance goals include trying to do well compared with others. “For some people, making it to the Olympics knowing that they’re never going to medal is the pinnacle of their career and what they’re after,” she says.

Well, I’m pretty sure my kid is never going to the Olympics anyway, so . . .

These disappointments happen throughout life. Some kids want to quit the school musical because they didn’t get the lead role. Or are frustrated by a teammate who doesn’t practice as much, yet always outscores them on the soccer field. A focus on performance might manifest as children feeling they need to be the best at everything, or worrying about getting bad grades.

Point out the person in last place. Think out loud about what that person’s goal might be — a personal best, perhaps. Getting a medal feels good, Pope says, “but everyone who is there is a success in their own right because of what they had to do to get there.”

It’s also okay to acknowledge that life is not fair and different things come easily to different people. Hard work will not always get you to the top. “But there is value in what you’re learning about yourself and in putting in the hard work,” Pope says.

Getting involved in sports can help keep kids healthy and teach values like teamwork. But we tend to start kids in organized sports — and push them into specializing — at an early age. Challenge Success encourages parents to have guidelines — one sport per season, or no more than two extracurriculars at a time — and to aim for a range of activities in childhood. “I use the buffet analogy,” Pope says. “You’re not supposed to gorge yourself. Take a small plate and fill it with a balance of foods.”

Even your Johnny, the piano prodigy, needs what Pope calls PDF: Playtime (free, unstructured play), downtime (including adequate sleep) and family time (most effective at five times a week for 25 minutes). These are considered protective factors for overall well-being. For younger kids, scholars recommend an hour of free playtime for every hour of extracurricular activity. As Johnny gets older and the demands increase for each thing he is involved in, he needs to watch out for overuse injuries and possibly give up some activities in order to have enough PDF.

Ice skating lessons would be fun. Just talk about what else your child already has on the schedule to make sure there’s really room. Also, have your kids rank how much they enjoy their activities on a scale of 1–10. Then, reconsider the 1s. If they are only doing something because you’re forcing them, or because they think it will make you proud, that’s where Pope says you start to see mental health issues like stress, anxiety and depression come in.

One speed skater wipes out, and another comes over and helps him up

Kids become adults who need to work in teams, and Pope says CEOs often perceive that young adults don’t have enough of those skills. When you see an athlete stopping to help a competitor — or, conversely, celebrating excessively or gloating — you can use the moment to reflect on teamwork and sportsmanship. 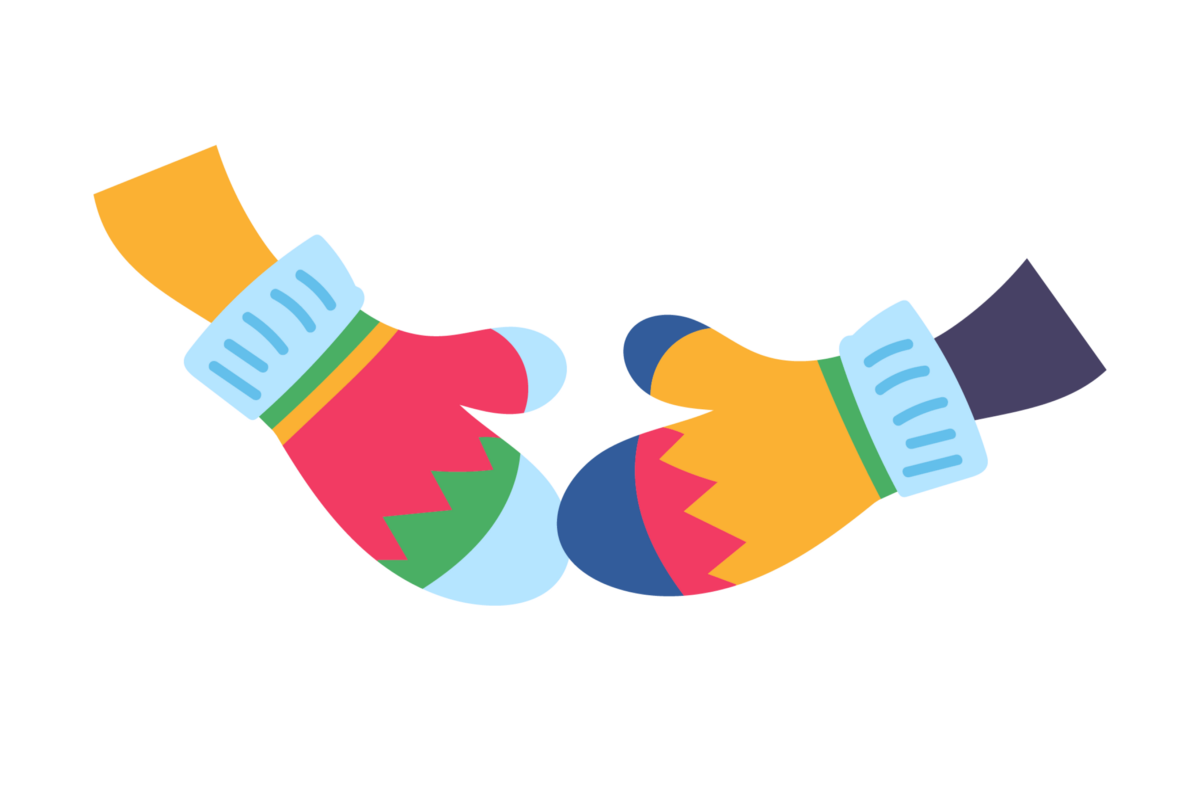 So those wishes of good luck between marching band rivals that give me the warm fuzzies . . .

Yep, chances are your kid is already engaged in good sportsmanship, like high-fiving the opposing team after a game, or applauding everyone in the spelling bee. This can be an opportunity to talk about why those behaviors are important.

Say something like, “Wow, look at the sacrifice that skater just made because he wanted to do the right thing and help the man who fell.” Emphasize the positive, such as bobsledders shaking hands after their race, and relate those moments to your child’s own life.

The camera hovers on the nervous skier

Few of us will have millions watching as we prepare to barrel down a mountain, but everyone is going to face stressful moments in life, and this is an opportunity to talk about positive coping strategies, like yoga, meditation or going for a run. And sleep. “There is absolutely a connection between sleep deprivation and anxiety and depression. A lot of these kids are so over-scheduled they’re not sleeping,” Pope says.

I tell my kid this stuff all the time

Do you model it? Teens can resort to negative coping mechanisms, like binge drinking, and a little modeling can go a long way. Talk about how you are dealing with work stress, and observe what you actually do. (Do you announce you need a drink after a rough day?) Oh, and make sleep a priority.

Open the conversation using the nervous athlete. Lead it into a discussion of the times your children have felt nervous and what they did to calm themselves. Equally important, Pope says, is making sure you honor downtime so that kids can decompress. “If your kid is lying on their bed with earbuds in, looking like they’re doing nothing — they’re doing one of the most important things they can do as a teenager,” Pope says. From age 11 up, Pope says, their main job is to reflect on the world, what kind of person they want to be and how to handle the pressures they are presented with.

The story of the athlete who bit the ice four years ago and is back to claim glory — we can’t get enough of it. And, as a parent, this is a moment to revel in. “We know resilience is one of the most important things you can foster in a child,” Pope says. “And the way to impede it is to be a helicopter parent. You have to actually allow them to mess up.” 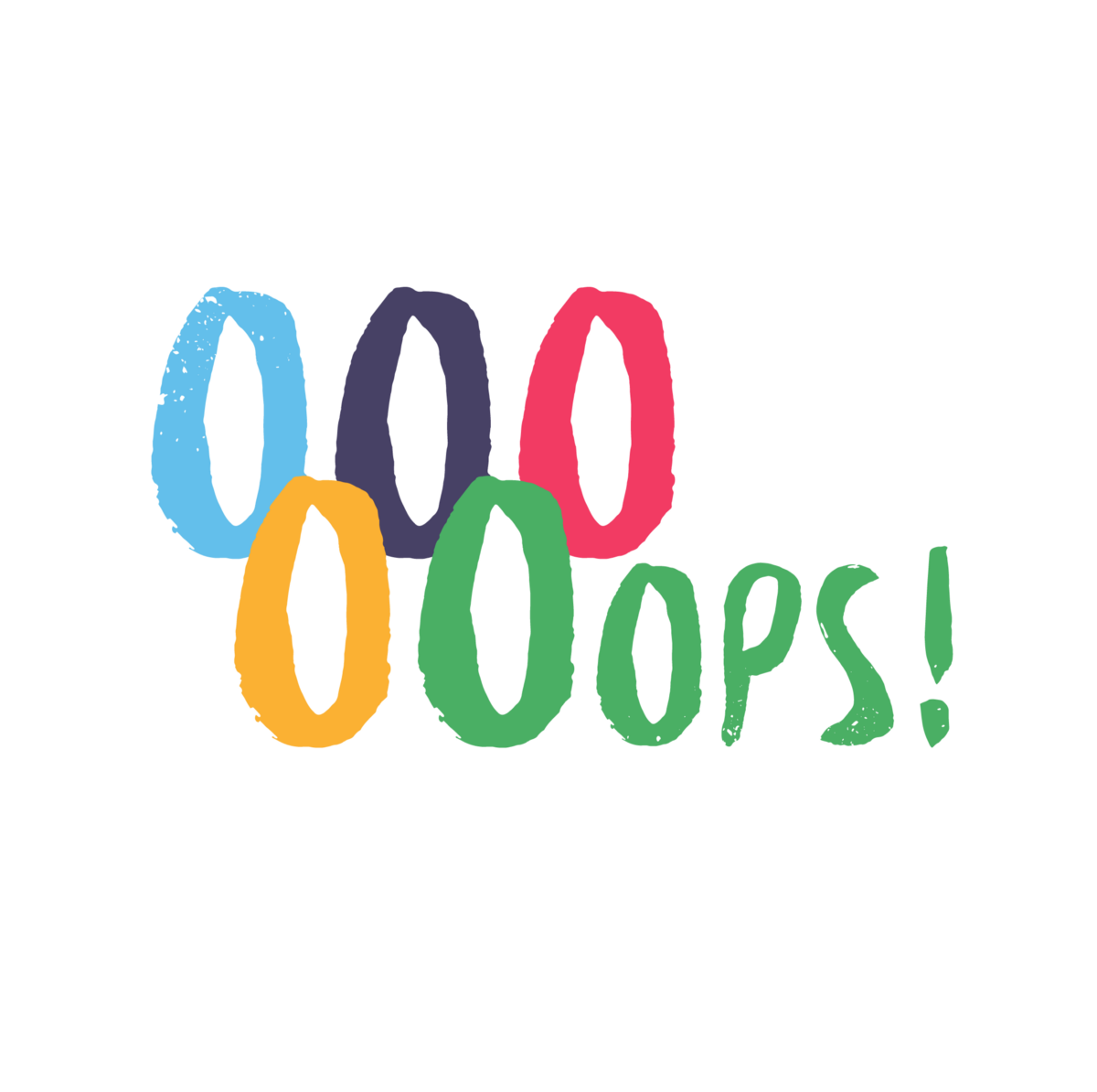 Except when they forget their homework. I’ll rush that to school because there’s nothing more important than academics

Wrong answer. “There is nothing you can do K through 8th — I would venture to say K through 12th — that will affect your child academically permanently,” Pope says. “Nothing. Nothing.” In the United States, we can reinvent ourselves. If you decided to become a medical doctor at 45, there’s actually a path for that.

As kids grow, allow them make age-appropriate mistakes. If they forget their ballet shoes, they need to figure out how to deal. If they don’t finish a school project, let them experience the consequences.

An athlete thanks her parents

I mean, don’t we all secretly daydream of our children publicly recognizing everything we sacrificed for them? Sigh. Until then, Pope recommends using the moment to talk about the people you are grateful for and asking your kids the same. Maybe your name will come up.