Stream the latest and greatest from your fellow alumni. 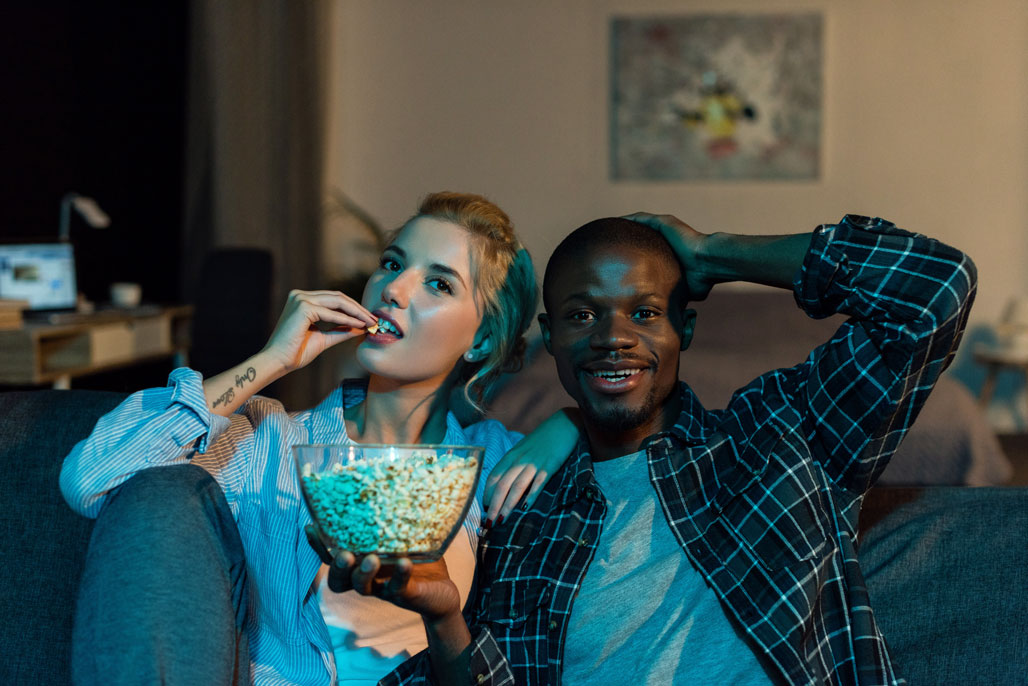 Stanford alums have myriad interests and expertise, but just about every one of us likes a good challenge. So, as many of you settle into your temporary realities at home, we’ve got a goal for you: to watch as many Cardinal-tinged TV shows and movies as you can.

Titles are TV series unless noted as a film (*). Streaming options are not in our control and may change.

All or Nothing: Philadelphia Eagles, season 5, Zach Ertz, ’13, himself.

Never Have I Ever, John McEnroe, ’81, himself/narrator.

Make a game of it. Try to watch everything from one of these prolific alums.

Ted Danson, ’70, actor, The Good Place and others.

Elizabeth Hunter, ’87, screenwriter and producer, Jumping the Broom* and others.

Gale Anne Hurd, ’77, executive producer, The Walking Dead and others.

Alexander Payne, ’83, producer and director, The Descendants* and others.

Rick Porras, ’88, producer, Lord of the Rings* trilogy and others.

Jay Roach, ’79, producer and director, Bombshell* and others.

Sigourney Weaver, ’72, actor, Avatar* and others.

How to Work and Teach—at the Same Time

Tips for parents trapped by the coronavirus.

On Lockdown, from Milan

‘Imagine that in 10 days you’re likely to be faced with the same situation.’