How Elephants Establish Who Is in Charge 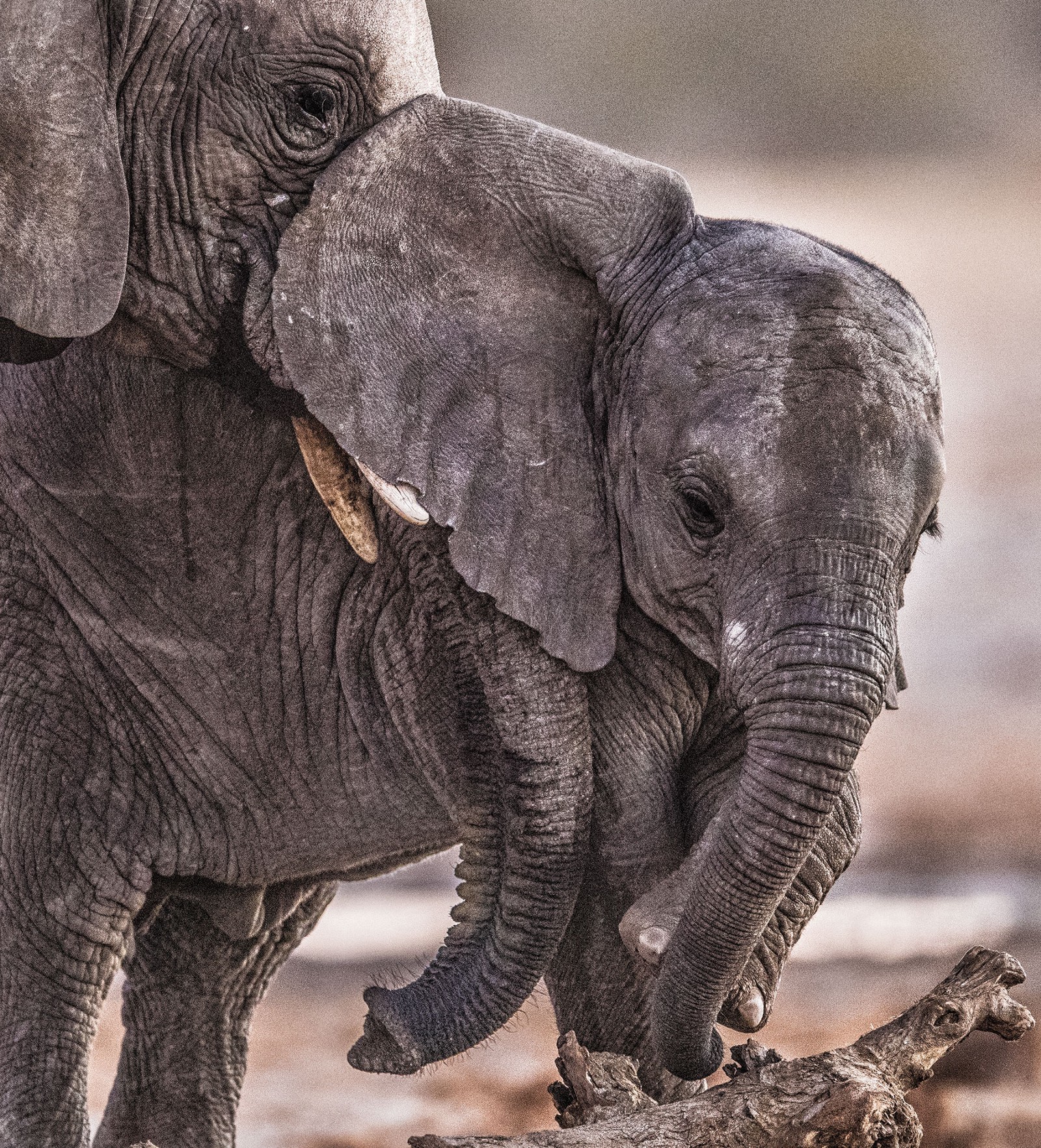 Of the many things that elephant researcher Caitlin O’Connell-Rodwell is studying, dominance within and among families holds her interest because the data she is collecting on hierarchies within the families in Namibia differs from what has been reported from East Africa.

To understand dominance, she tracks which families can keep others away from the best water sources while the higher-ranked family is drinking. In such cases, lower-level females and their offspring can sometimes be targets of aggression from high-ranking females.

Studies conducted where natural resources are more plentiful reveal that the second-oldest female assumes the matriarch position. But in a desert environment, O’Connell-Rodwell suspects that a “queen ethos” is in place in which relationships trump age in establishing the hierarchy. Blood relatives of the matriarch may get preferential treatment and better access to resources that ensure fitness of the matriarchal line.

To confirm her hypothesis, O’Connell-Rodwell has developed what she refers to as “a fecal fetish.” She is collecting DNA from known individual elephants after they defecate and leave the area, in order to build a tree of genetic relationships within and among families.

Extracting steroidal hormones from each sample provides data about stress levels of individuals of known rank from season to season, leading to understanding about how social and environmental stress affects the overall population.

Can This Puzzle Be Solved?

These 10 buried treasures have eluded diggers for decades. But the hunt is still on.