How Alaskans Are Adapting to the Death of the Yellow Cedars

And what we all can learn from it. 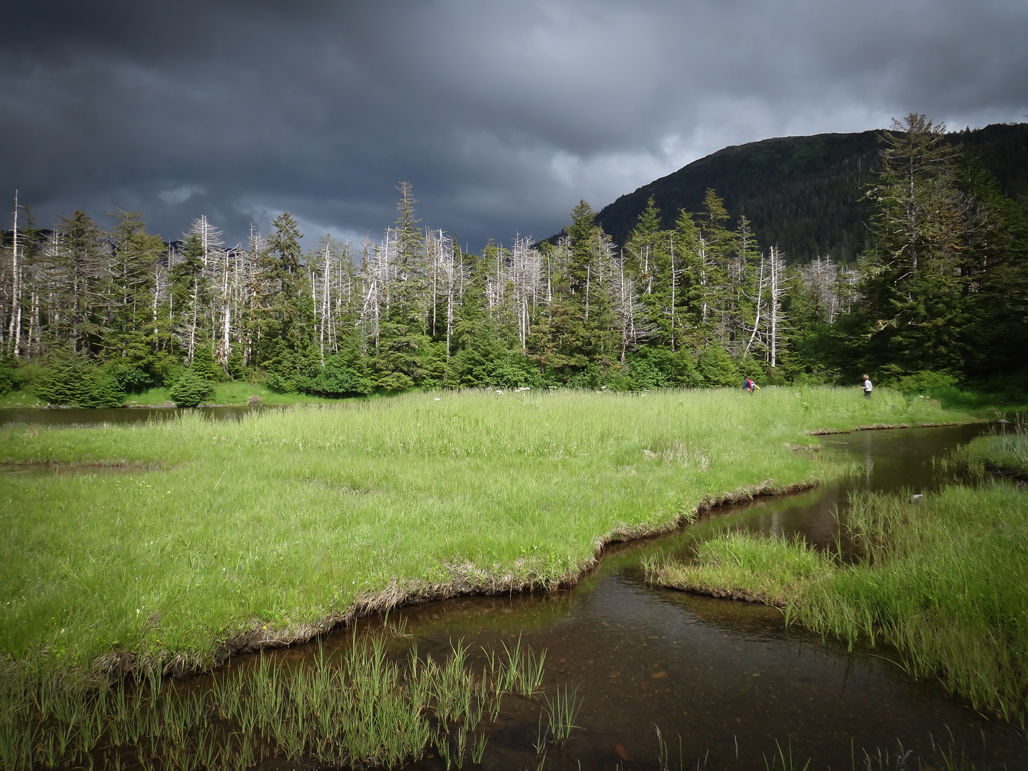 For all her preparation, conservation scientist Lauren Oakes was stunned when she first flew over the yellow cedar forests on the coastline of southeast Alaska in 2011. “From the bird’s-eye view, the giant trunks looked like thousands of toothpicks stuck in the earth,” says Oakes, PhD ’15, an adjunct professor of earth system science. “If trees were people, anyone would have called it a tragedy.”

Over the next four years, Oakes and her team meticulously documented the effects of climate change on the Alaskan yellow cedar and how the ecosystem’s major players have shifted their operations in response. The yellow cedar is dying off, with repercussions for interdependent forest species as well as for the Tlingit people, whose cultural practices and economy draw from the tree. 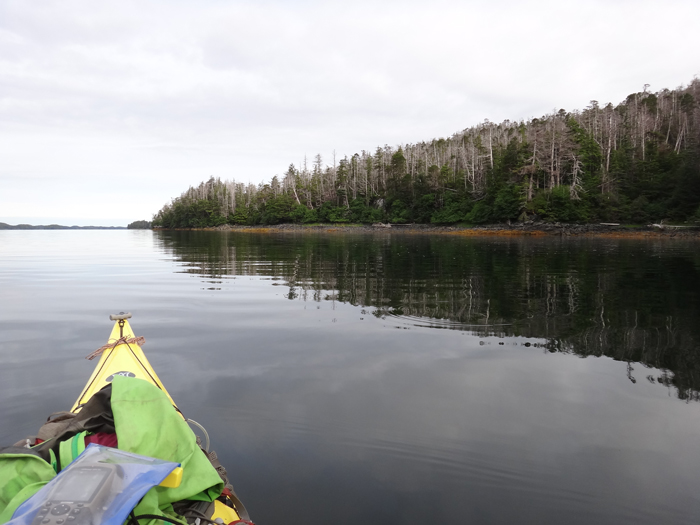 Yet, as Oakes outlines in her 2018 book, In Search of the Canary Tree: The Story of a Scientist, a Cypress, and a Changing World, there is more to the yellow cedar—and the world it is leaving behind—than pure data can describe. Locals are making use of the lumber from dead trees. Western hemlocks are growing where yellow cedars used to reside. A Tlingit weaver refers to yellow cedars as “tree people” and speaks of the grief she feels from their decline, all the while explaining how she incorporates spruce roots in her weaving to give yellow cedars “a break.”

Declaring herself “an unexpected optimist,” Oakes emphasizes the potential of local science and ingenuity to address aspects of climate change. “My faith is in our will for survival, in our intellectual capacity to problem-solve, and in our responsibility to one another,” she writes. “When I come across a tree standing tall with green foliage sweeping down, I see that tree differently. It’s like, ‘Here you are. Despite all odds, here you are. Still.’ ”

Your Breakfast Has a Backstory

Much of what we eat has its roots in military research.