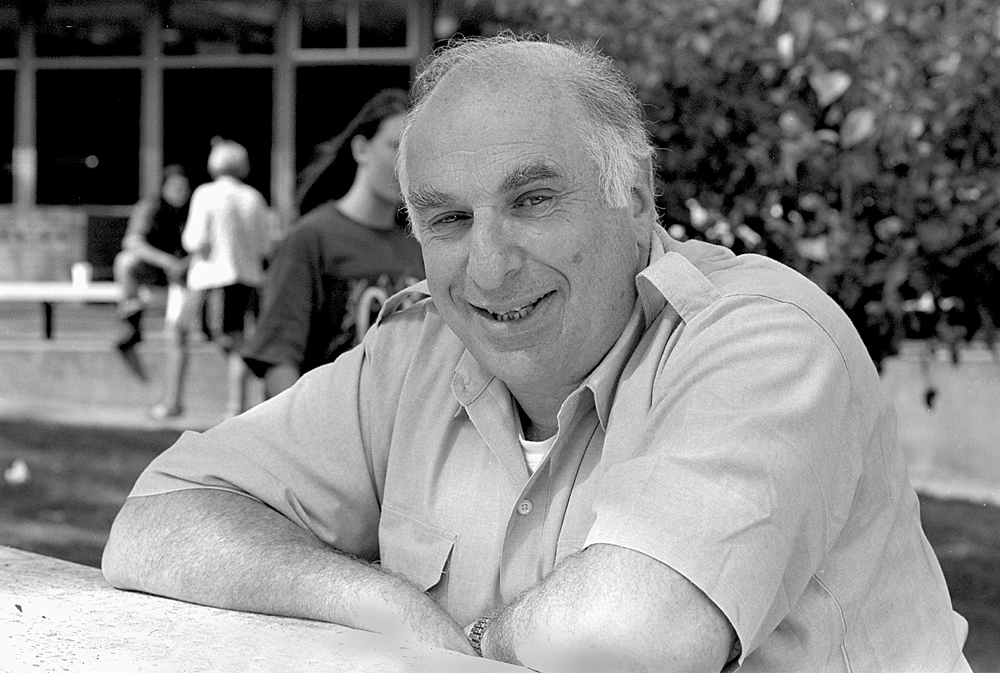 Mark Mancall once mused to a colleague that he had always wanted to live in San Francisco. When asked why he hadn’t, his answer was simple: “Because then I couldn’t be the kind of teacher I want to be.”

Mancall, a professor emeritus of history and co-founder of the Structured Liberal Education (SLE) program, died August 18 of congestive heart failure at his home on Stanford’s campus. He was 87.

Mancall believed strongly that education took place inside and outside of the classroom. Two years after joining the Stanford faculty in 1965, he established Grove House, using the space once occupied by the Phi Delta Theta fraternity, which had been suspended. Mancall created Grove House, one of the country’s first co-ed residences, because he “believe[d] education is a way of life, that it shouldn’t stop at 5 p.m. when classes end,” he told the Stanford Daily. As director of SLE, founded in 1973, he created an intensive residential program for freshmen who’d “live a life of ideas” drawn from a range of subjects, including literature, art, religion and political theory, and designed to sharpen their interdisciplinary and critical thinking.

Raised in Los Angeles, Mancall attended Hollywood High School, where he developed a love of literature. He wanted to become a farmer, but when his parents balked, he opted for Asian languages at UCLA, hoping they’d see farming as the more practical path.

Instead, his mother said that “ ‘China is going to be an incredibly important country in the world,’ ” he said laughing in a 2013 interview for the Stanford Historical Society Oral History Program. “So I was hoisted on the petard of my own cleverness.”

Mancall went on to study Chinese history at Harvard and became an expert on Central and Southeast Asia. He was best known at Stanford for helping create SLE, running the Overseas Studies program, and serving as the teacher and mentor many alumni say changed their lives. Chris Cox, ’04, chief product officer at Facebook, says Mancall never tried to “imprint you with something he had learned.” Instead, he “encouraged students to arrive at their own conclusions.”

Cox remained close to Mancall, who years later officiated at his wedding. “He just felt like the wisest person I met at Stanford,” Cox says. “He did what you can do with a life, which is find your truth and give it away.”

Emily Schrader, ’23, a former student, says the professor spoke “powerfully because he spoke as someone who was still engaged and learning.” After Mancall died, his son, Dechen Wangdi, discovered that his father had been studying German, Korean and Yiddish.

In addition to Mancall’s son, his survivors include his three grandchildren.