a great editor. And Morgan Entrekin has published and edited some of the best. 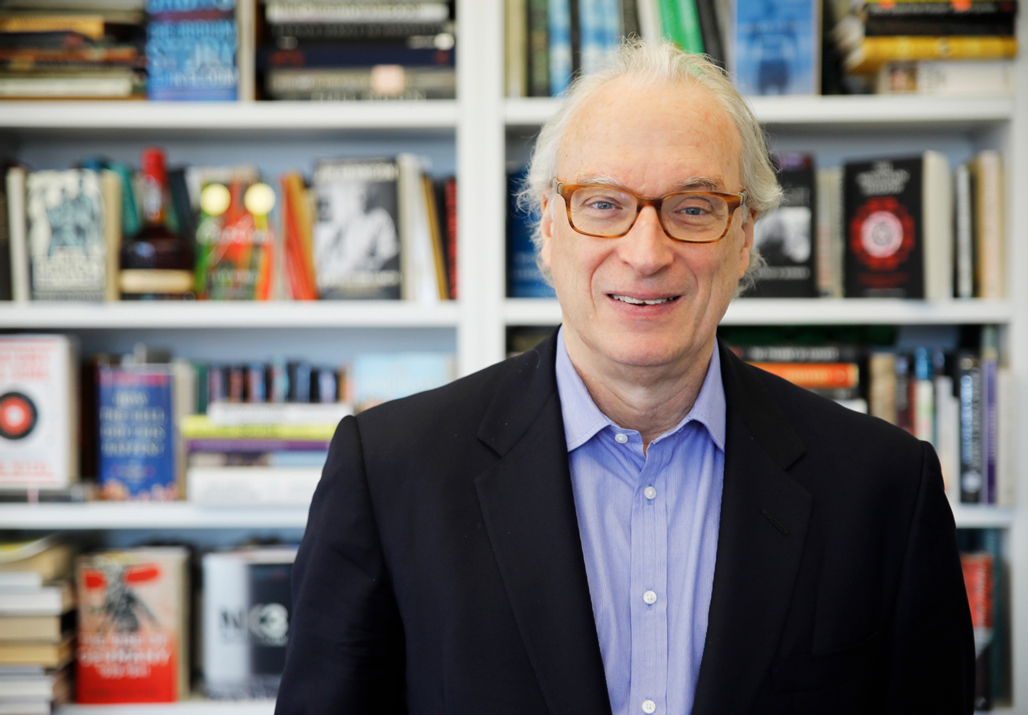 The Center for Fiction awarded its 2017 Maxwell E. Perkins Award to Morgan Entrekin, ’77, for distinguished achievement in the field of fiction. The award, named for the editor of Ernest Hemingway and F. Scott Fitzgerald, is bestowed annually upon an editor, a publisher or an agent who has “discovered, nurtured and championed” fiction writers over the course of his or her career. Entrekin was selected for his accomplishments as CEO and publisher of Grove Atlantic publishing house, as well as for his many decades of editing and publishing such esteemed authors as Kurt Vonnegut, Richard Brautigan, Sherman Alexie, Candace Bushnell, P.J. O’Rourke and Ron Chernow.

Entrekin says he was honored to receive an award that in past years has gone to many of his most respected colleagues. But he joked about the accolade’s timing. “With these sorts of things, I wonder: Does this mean I’m at the end of my career? Because I feel like I still have a lot to do.”

Besides overseeing Grove Atlantic’s publication of 120 books a year, in 2015 Entrekin introduced Literary Hub, a website that’s quickly becoming the homepage of the literary world, with over 2 million readers in the past year. “As my wife said: ‘You just turned 60. One job wasn’t enough? You needed two?’”