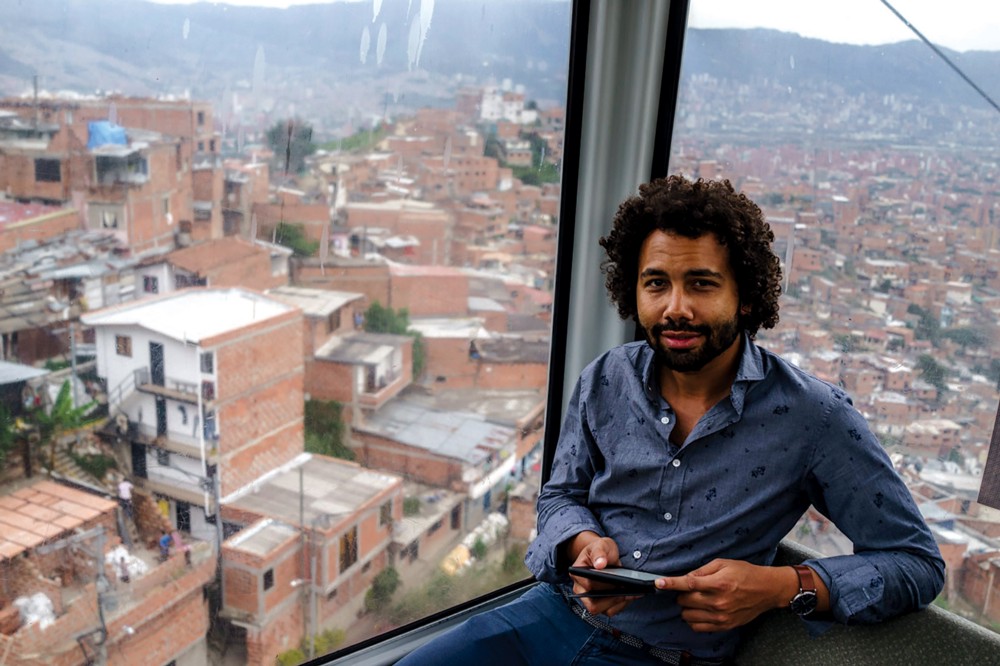 “I find it really rewarding to have my scenery change as much as it possibly can,” says Casey. “What’s attracted me to being a foreign correspondent is that I didn’t want to stop learning, and if the world is what you’re trying to learn from, it does provide you with infinite opportunities.”

Casey, the Andes bureau chief for the New York Times, covers much of South America, including Venezuela, Peru, Ecuador, Bolivia and Easter Island, from his home base in Medellín, Colombia. The Redwood City native says he was drawn to wandering while studying at Stanford, spending time in Egypt, Chile and England. A recipient of the Beagle II Award, which funds voyages of discovery for undergrads, Casey spent part of his senior year on islands in the western Pacific interviewing locals who travel between the islands of Micronesia by canoe using the stars as their guide.

His work today offers him many moments like these — trekking along small encampments in the Amazon rainforest, discovering historic colonial villages in Colombia — that he says for him capture the essence of feeling alive and free. 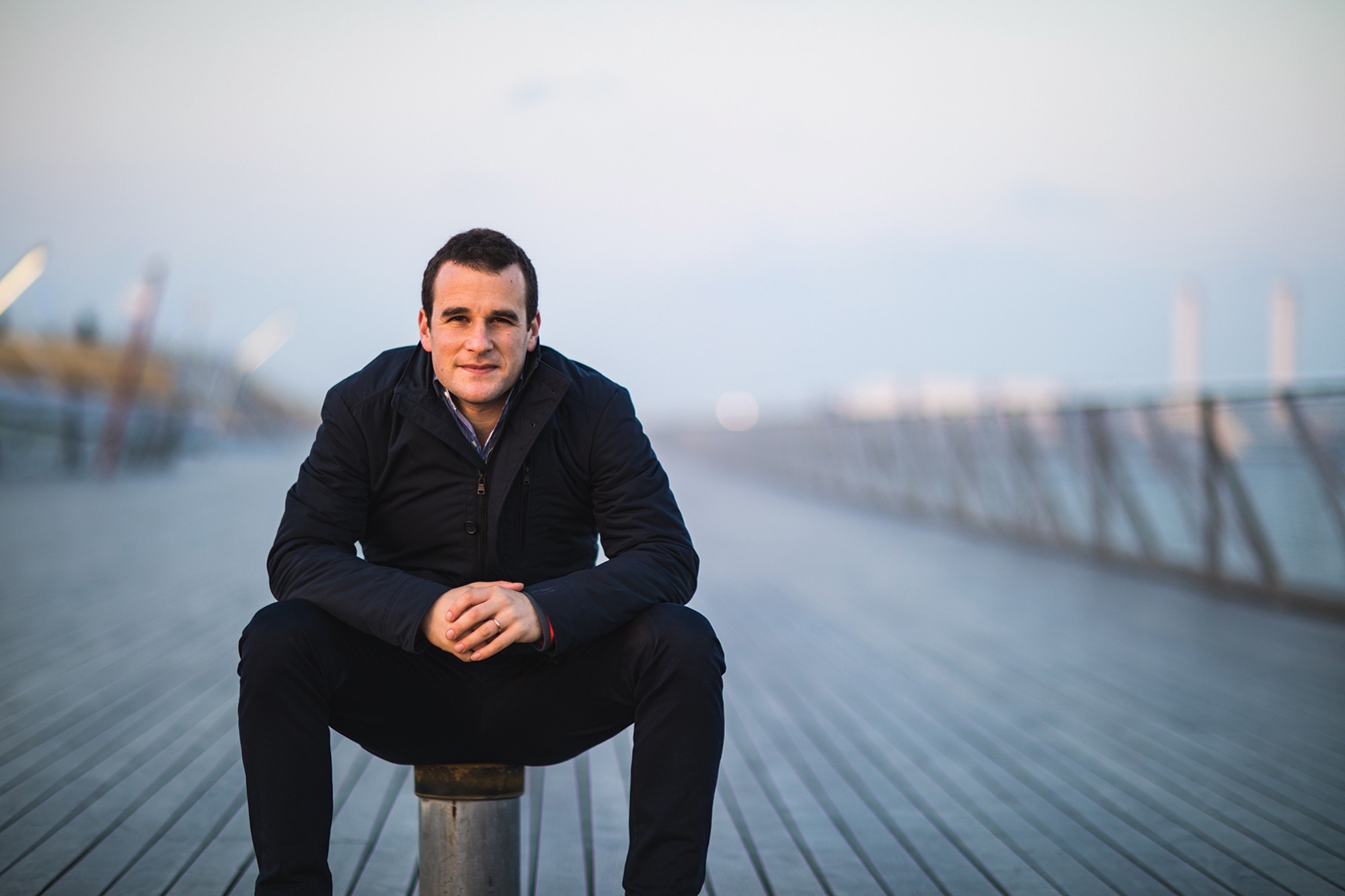 When Gellman moved from San Francisco to Hong Kong two years after graduation, he thought the bustling city, with its iconic skyline and diverse food scene, would be a temporary home. Twelve years later, his adventures in the dynamic metropolis continue, now as a husband and the father of a toddler.

While working for Goldman Sachs and then Uber, Gellman, who is originally from Wisconsin, developed a passion for photography. His travels to destinations such as Myanmar, the Philippines and North Korea, he says, inspired him to capture what he was seeing and bring it to life for his family in Milwaukee.

Gellman says Stanford and Hong Kong have some surprising similarities. Both are welcoming environments, prime destinations for people in business and technology, and easy to get around without a car. Maybe that’s why, he says, the idea of living overseas following graduation seemed inviting.

“I think Stanford is a place that breeds excitement for exploration and for seeing all different sides of the world, all different perspectives, and it also makes the world feel familiar.” 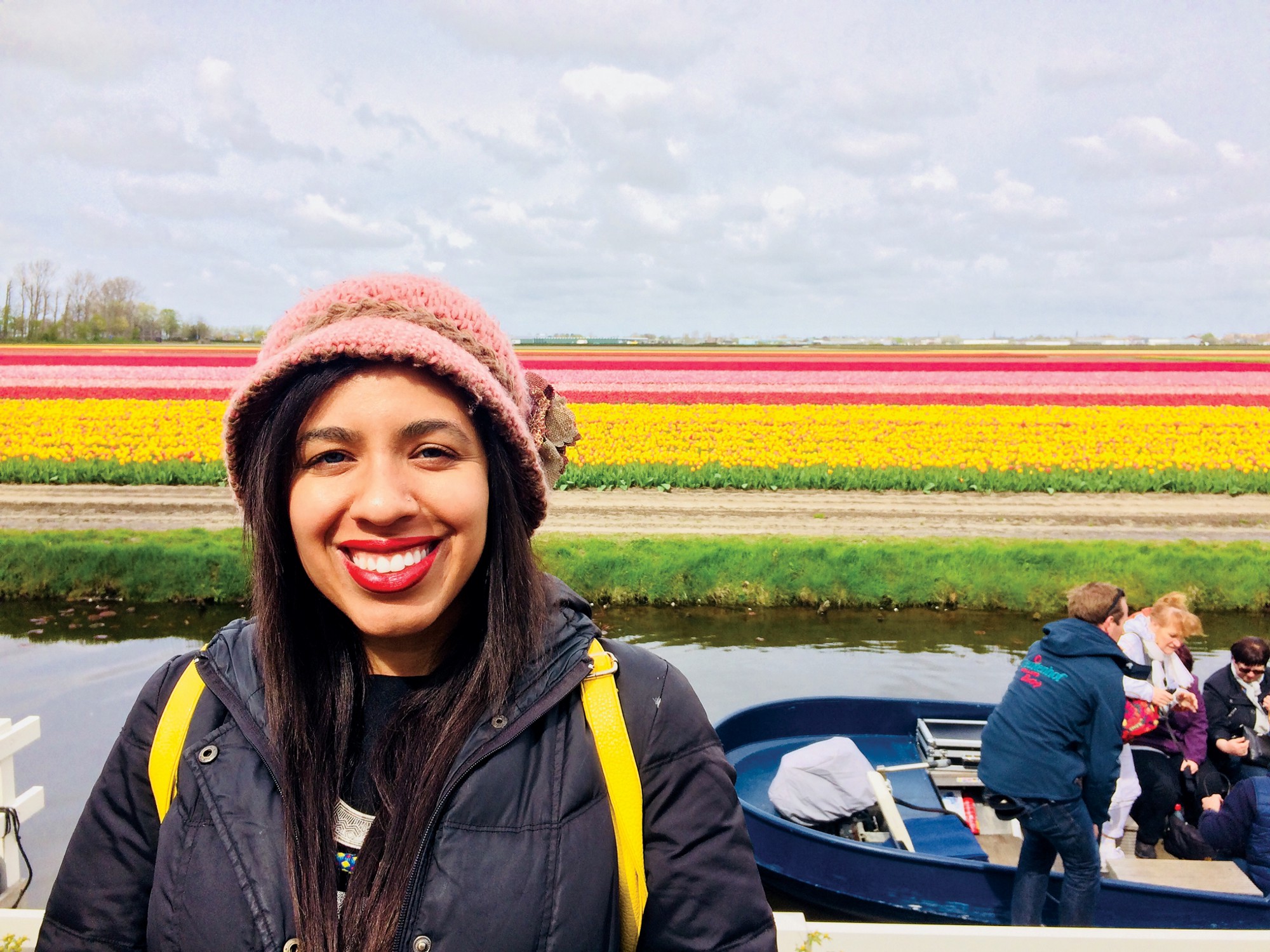 A North Carolina native who studied psychology at Stanford, Kraakman alighted in Amsterdam soon after graduation with a job as an au pair and a plan to dedicate a year to personal exploration. One year turned into four, and today Kraakman and her Dutch husband, Nick, make their home in a cozy apartment in the vibrant city of canals.

Her firsthand experience with the excitement and frustrations of relocating to an unfamiliar country helps Kraakman in her current job at Expat Housing Network. Her daily work involves helping foreigners find places to live in the capital of the Netherlands and otherwise easing their transition. “It’s not really psychology, but I am using those interpersonal skills to help people adapt to a new life in a new country,” she says.

Kraakman and her husband share a passion for travel and food as well as for the timeless beauty of their home city. Together, they have traveled to 15 countries, including China, Italy and Indonesia. Whether they’re hiking to the top of Mount Batur in Bali or eating reindeer and smoked whale in Norway, she says, they embrace opportunities to go wherever their wanderlust takes them.

What Are We Going to Build?