It was a scribbled note in the margin of an assignment from her Stanford creative writing professor that Karen Zacarías believes set her on the path to becoming one of today’s most produced American playwrights. All it said was “Pinter,” referring to the Nobel Prize-winning British playwright.

“I didn’t know who that was, so I went home and looked him up,” remembers Zacarías, ’91. It flipped a switch for the international relations major. Her first play opened on campus at Ram’s Head’s Winter One Acts in 1991.

Now a renowned playwright and founder of the Latinx Theatre Commons and the Young Playwrights’ Theater, Zacarías is beloved for her bold, humorous storytelling and her willingness to take on tough subjects such as immigration, sexism and racism. “I find it wonderful and shocking,” she says, “that I’ve been able to sneak around and have such a wonderful career while staying true to the things I care about.” 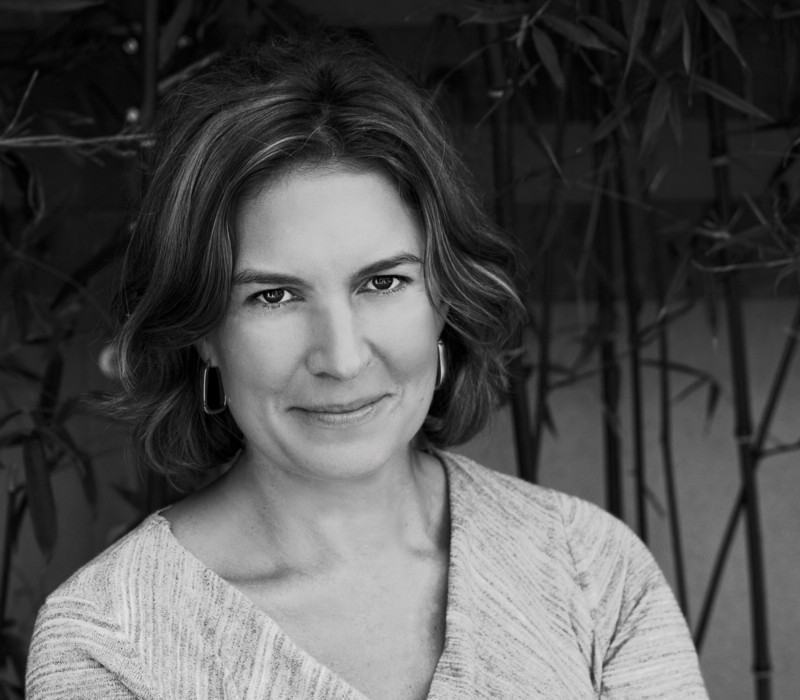 Zacarías’s Destiny of Desire, onstage through July at the Oregon Shakespeare Festival, is a “dream come true,” she says. A twist on the telenovela genre, the play follows two girls who are switched at birth and, 18 years later, meet, befriend one another and fall for men they’re forbidden to love. Another of Zacarías’s plays, Native Gardens, has been produced in playhouses across the country this year. The one-act — which comically depicts a dispute between white and Latino neighbors about the fence between their homes — “tackles weighty historical issues with a broad sitcom-style approach,” notes Rohan Preston for the (Minneapolis) Star Tribune. “But on a deeper level, Zacarías addresses stereotypes and environmentalism, and the notion of who belongs in the United States.”