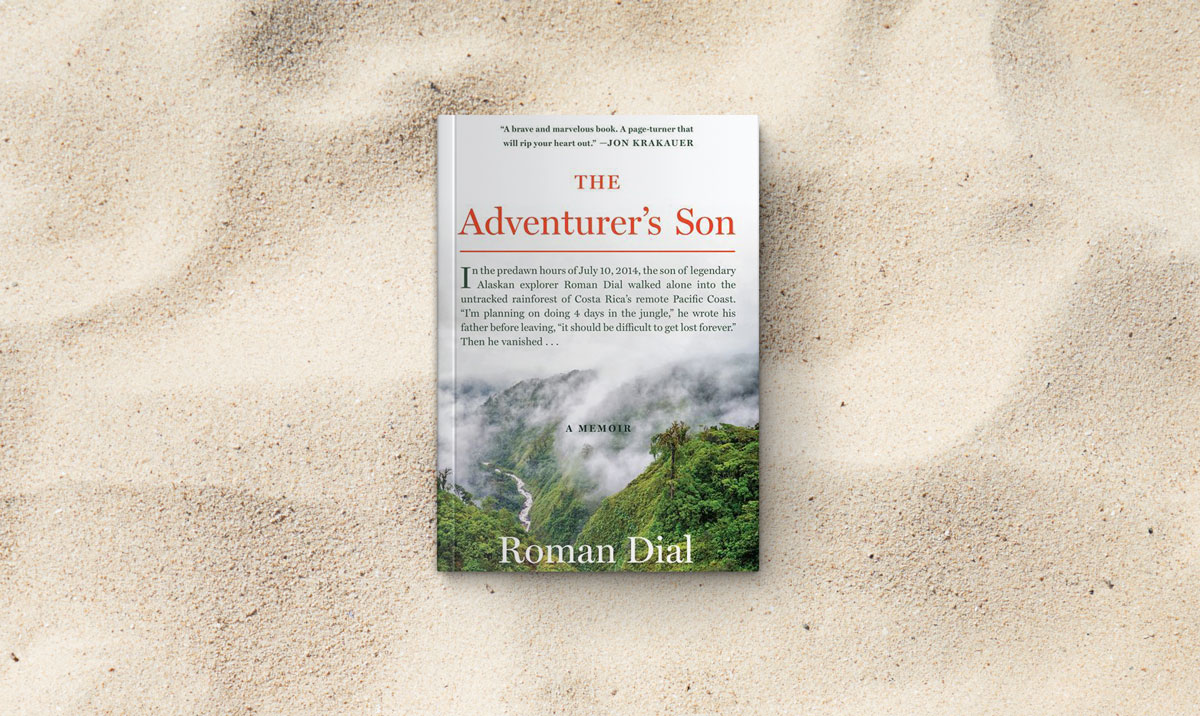 At first glance, a description of a 60-mile trek by a father and his son across an unforgiving wilderness on a remote Aleutian island would seem to be a fairly typical account, familiar to readers of adventure nonfiction. Typical save for one small detail—the son in this case was 6 years old.

The depiction of their weeklong sojourn—the goal of which, says Roman Dial, PhD ’92, the author of The Adventurer’s Son (William Morrow), was to “initiate a lifetime of shared wilderness adventures”—is punctuated by wildlife sightings, extravagant weather and nightly readings of Charlotte’s Web. It is a delightful window into a budding relationship. The boy, Cody, even declares at one point that he wants to use his middle name, Roman, from then on.

But that trip, and others like it described in later chapters—in Borneo, in Mexico, and in various exotic locations where one might find Bear Grylls on assignment—also set the frame for what will become a torment of self-recrimination by Dial when Cody/Roman, at age 27, disappears while on a solo expedition in the Costa Rican jungle.

Together we had spent too many months over too many years in too many countries on too many continents for that to be the son I raised. He was in trouble. I knew.

Most of the book is devoted to the search for Roman, undertaken by Dial and a revolving cast of friends, local volunteers and, finally, hired investigators. It’s a litany of false leads and frustrating dead ends, always shadowed by Dial’s struggle to reconcile feelings of guilt and regret—did his own thirst for adventure inspire his son to put himself in harm’s way?

The setting is Corcovado National Park, a 105,000-acre rain forest preserve along the Pacific coast of Costa Rica that’s considered one of the most biodiverse places on the planet. The mostly untracked park harbors ample dangers—difficult, disorienting terrain and poisonous snakes at every turn, as well as occasionally violent human inhabitants. But it is also a beautiful and edifying cradle of natural wonders. Navigating it becomes a kind of metaphor for safe passage through the emotional trauma that Dial undergoes.

All parents wonder whether their influence has been positive or negative, and in The Adventurer’s Son, Dial’s search for his missing child is also a prayer for forgiveness, an argument with himself about whether he was a good dad. His heart-wrenching discoveries, both literal and metaphysical, conclude an agonizing journey of mind, body and soul.

Kevin Cool is the executive editor of Stanford. Email him at kevincool@stanford.edu.