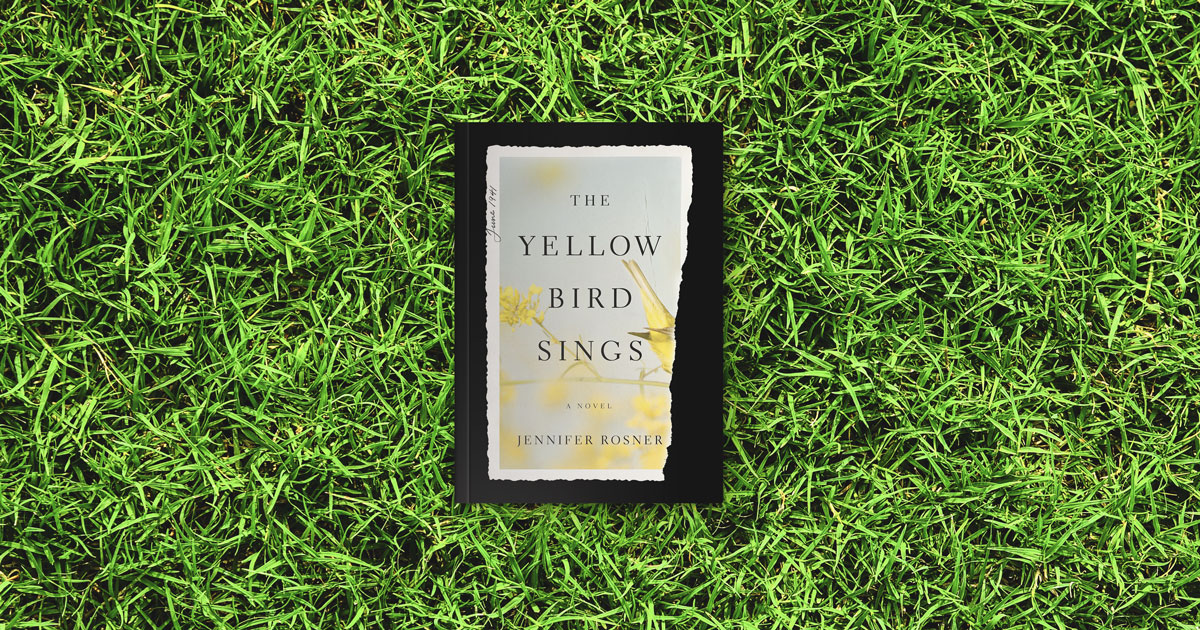 The Yellow Bird Sings is not a new story. At first, it feels too familiar; we have read, heard and seen many narratives about Jewish families hiding in barns and woods to avoid capture by Nazi soldiers. This one is about Roza, a mother hiding in a hayloft with her 5-year-old daughter, Shira. They endure the familiar traumas of World War II: hunger, illness, injury, near-capture, separation and Roza’s rape. These terrible truths are presented matter-of-factly, almost too stoically; Roza and Shira resign themselves to the indignities of their situation without a fight, slipping passively into the silence that is essential for them to stay alive.

That silence, however, is not empty. It is full of music—soundless memories of Roza’s father, a violin maker; and her husband, an orchestra violinist, Roza’s own cello accompanying him as he played. Shira, too, is full of music she cannot reveal. She is a muted prodigy who, when given a piece of paper for the first time in years, asks her mother to teach her how to write notes instead of letters and then composes two lines of harmony on the page. The melodies are so strong that she invents an imaginary bird to sing them, one who can trill and squawk and fly away, as she cannot.

Shira begins humming, a melody to drown out tragedy. When her mother hushes her with a near-silent hiss, she in turn hushes her bird, who rears and pecks, angrily, not wanting to be silenced.

The use of music as a metaphor for the soul is older than any war. It, and the supporting cast of nuns, farmers’ wives and ruthless commandants soothed by forced concerts, could be trite and threadbare were it not for the breathtaking specificity of Jennifer Rosner’s language. From a pastry piping tip in a coat pocket, to bleach poured over dark hair, to the sewing machine in a wooded camp, the details of these characters’ lives emerge, intricate and distinct, full of longing and the understanding that “life itself [is] the holding together of small broken pieces.” There are no surprises here, but there are many pleasures, and in the end, The Yellow Bird Sings is an old story beautifully told, reminding us that repeating horrible stories in human detail is the art that might keep us from repeating history.

Book Review: In Defense of Elitism