A culture scholar on beauty as currency and the purposes of plastic surgery. 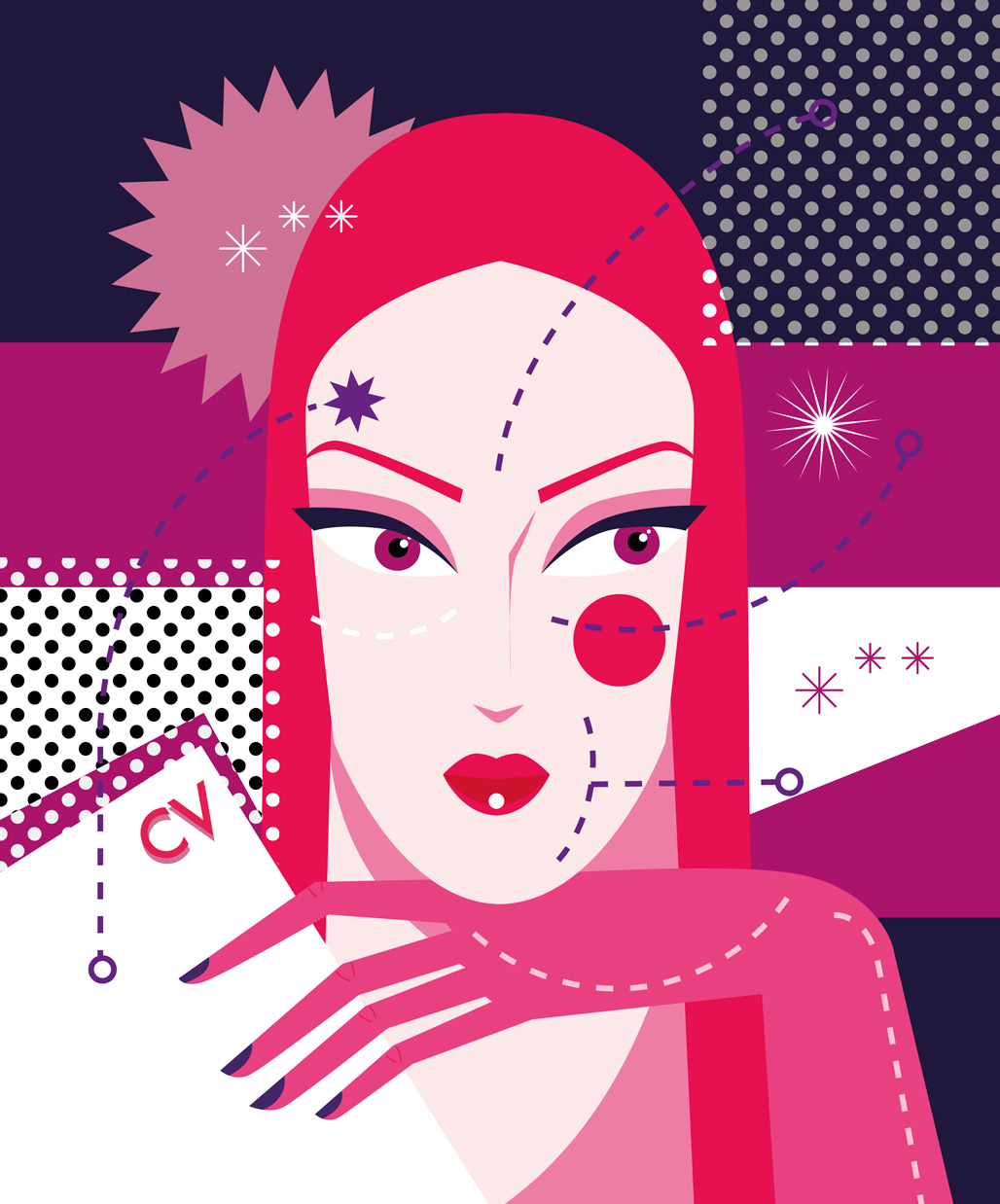 So-Rim Lee, PhD ’18, has a distinct perspective on South Korea’s booming cosmetic surgery industry. In recent years, her childhood neighborhood in Seoul has become the area’s “beauty belt,” home to hundreds of plastic surgery clinics. An estimated one in five South Korean women has had a procedure, according to the International Society of Aesthetic Plastic Surgery. While researching her Stanford dissertation in theater and performance studies, “Performing the Self: Cosmetic Surgery and the Political Economy of Beauty in Korea,” Lee, now a postdoctoral fellow at Columbia University, examined the trend as a window into the cultural, economic and political forces that influence how we craft our identities.

“Performances construe how we live and who we are. Gender identity, for example, is something that is performed over and over,” she says. “The stylized reiteration of things we do to present ourselves to the world shapes our identities. My research takes cosmetic surgery as one such instance of performing oneself.”

Stanford: What surprised you during your research?

Lee: No one participating in cosmetic surgery in South Korea talks about race. The American media’s representation of the South Korean cosmetic surgery phenomenon as “Koreans wanting to look white” is a misperception. No one’s actually aspiring to embody a different ethnic identity. Moreover, Caucasians travel to Korea for medical tourism, to get procedures done. In the U.S., I found out that it’s not Asians but middle-aged white women who undergo the greatest number of blepharoplasties [a procedure known as double eyelid surgery, in which the skin around the eye is reshaped to create a crease in the upper eyelid] as a means to look younger. I would like to add that this capitalist medical practice is not as exclusively gendered as many assume; a lot of men all over the world also undergo cosmetic surgery, and there are many clinics that cater only to men in South Korea.

How has South Korea’s job market influenced the surge in cosmetic procedures?

South Korea is currently suffering from record-high youth unemployment. This is a crisis among people entering the work-force after graduating from college with huge education loans. Too many people are competing for too few secure positions.

When you’re trying to get jobs—and everyone is trying to get jobs—even your looks become competition material. And in this sense, cosmetic surgery has become widely used as an accessible aid to boost your profile in the job market. Only in 2017 did the South Korean government stop the practice of requiring ID photographs in job applications—until then, everyone had been required to put a photo of themselves on job applications for both private and public sectors.

My biggest finding in my research is that the cosmetic surgery trend isn’t really just about aesthetics. It’s not just a bunch of people who want to be pretty. It’s a complicated sociopolitical, cultural phenomenon that has to do with how neoliberal capitalism really pervades this society. In other words, the need to undergo cosmetic surgery isn’t about beauty standards but really about the imperative to perform our everyday selves in a neoliberal society.

‘The procedures that are popular are different from place to place, but I think the idea of beauty related to upward mobility is shared.’

Neoliberalism puts all the onus on the individual. You are responsible for your joblessness. It’s the way that social inequality works in a democratic society. I think it drives people to the idea of using the body as capital to get to a better place. It’s using one’s body as a kind of asset, as if it were a currency. That is something that’s not culturally specific per se, but something that is a socio-economic structural problem.

When I was researching this from 2015 to 2017, one of the most popular procedures in the U.S. was the tummy tuck. In South America, butt implants are famously common. Double eyelid surgery and jaw reduction are very big in South Korea. The procedures that are popular are different from place to place, but I think the idea of beauty related to upward mobility is shared. I don’t want to say it’s universal because I’m very suspicious of that word, but I think it’s something that really connects people, this idea of using one’s appearance as a vehicle.

As part of your research, you got a cheek-plumping injection. What per­spective did that experience give you?

It’s a temporary filler that is supposed to disappear after three months. I got it injected at the point right next to my nose. The cosmetic surgeons refer to it as a “lunchtime filler” because it takes less than 10 minutes to do it and then you’re back to work. It was very quick, not that painful at all. If you could afford that procedure every three months I could totally see people doing it. There are people who do it occasionally or regularly, like a diet and fitness regimen. I am careful not to talk about this as something that other people do that is completely independent of myself because I do consider myself a kind of direct and indirect participant in the industry. In order not to “other” it, I wanted to experience it myself.

I think my personal struggle as a scholar is that I don’t want to put a value judgment on it. Cosmetic surgery is one of the many ways people do self-management. It is a way of making yourself presentable on an everyday basis.

Something that I never wanted to do in my dissertation research was perpetuate the idea that this was a very exotic, weird thing, something aberrant. I am from this district, and I have a lot of family and friends who have gone through procedures themselves as well. It’s such a socioculturally interesting phenomenon, and I believe a lot of it can be attributed to the kind of policies that are perpetuated by larger societal structures.