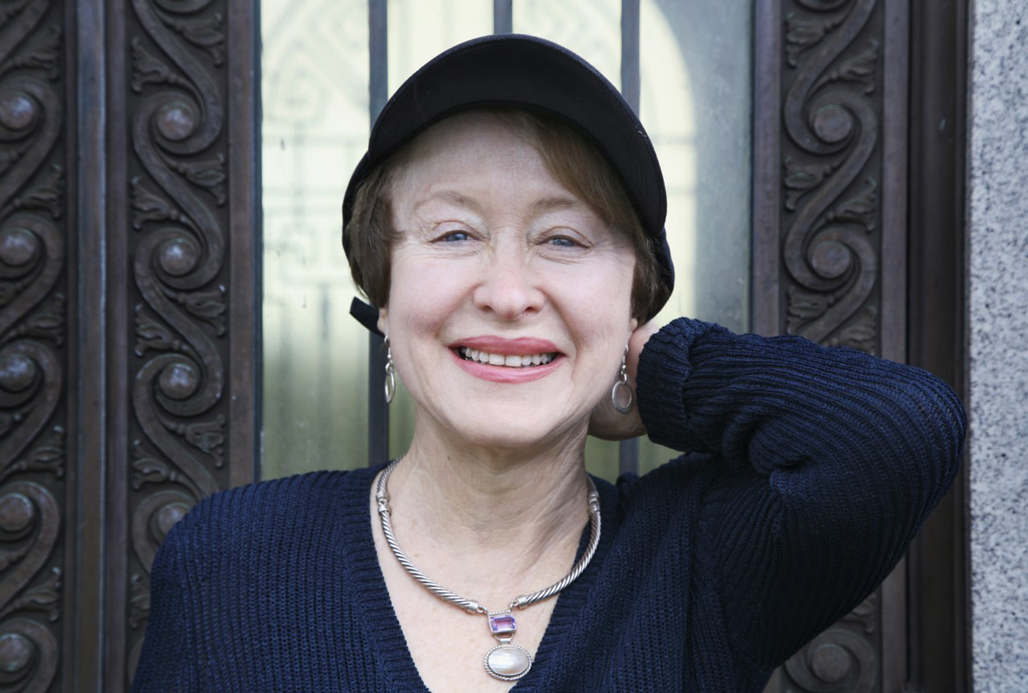 As a cultural historian, Marilyn Yalom wasn’t afraid to tackle broad subjects—from the role of women in the French Revolution to the evolution of marriage.

Marilyn Koenick Yalom died at her Palo Alto home on November 20 of multiple myeloma. She was 87.

After her husband, the eminent psychiatrist Irvin Yalom, joined the Stanford faculty in 1962, she traveled to CSU Hayward to teach French for 13 years. In 1976, as the women’s movement was gaining momentum, she took an administrative position at the newly formed Center for Research on Women, now the Clayman Institute for Gender Research, building it into a hub of gender studies when the field was struggling for recognition. She served as director in 1984–85 and stayed on as a senior scholar.

Yalom was animated by feminism but never allowed her views to become polemical. “My mother in her demeanor was anything but radical,” says her son Ben, ’91. “She wasn’t interested in burning her bras or being on the front lines.”

Instead, she was engaged by intellectual discourse and dissecting the origins of cultural institutions, symbols and gender roles. At a book party in the 1990s, she met Sandy Dijkstra, a women’s studies professor who was transitioning to literary agent. They identified a niche where Yalom could expand on her academic research and write for a general audience. The History of the Breast was published in 1997, followed by A History of the Wife (2001), How the French Invented Love (2012) and The Social Sex (2015).

To the surprise of the chess-playing men in her family, Yalom fastened on the game’s gender dynamics, curious as to how the queen had attained its dominant position. After a year of research for what became Birth of the Chess Queen (2004), not only had she resolved this historical conundrum but she’d also taken up the game, and started winning. She brought a similar curiosity to The Amorous Heart (2018), which asked why the image of the heart had become linked to romantic love.

For a writer who delved into matters of the heart, it was fitting that she enjoyed a long and happy marriage. Her husband of 65 years recalls how they met as bookish teenagers, both children of immigrant grocers. She was thrilled to discover that he wrote poetry, and he to learn that she once missed school after staying up to read Gone with the Wind. They would forge a remarkable literary partnership (she referred to him as “my most demanding reader”) and, soon after receiving her diagnosis, had started collaborating on a book about mortality.

In addition to her husband and Ben, Yalom is survived by her daughter, Eve, ’76; sons Reid, ’78, and Victor; eight grandchildren; and sister.