100 Years Ago, the First Latina Graduated from Stanford

Helen Dominguez transferred to the Farm just as the 1918 flu hit. 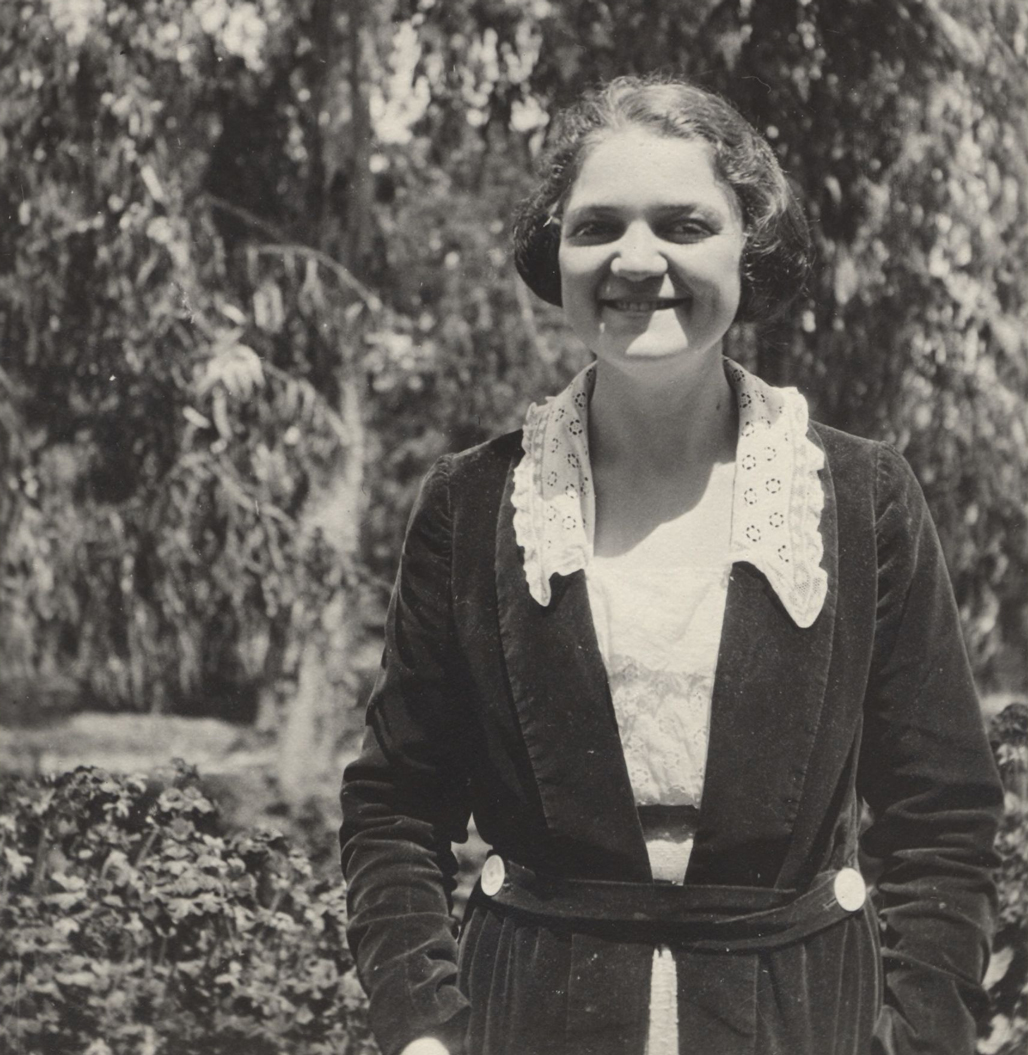 When Helen Gertrude Dominguez, a transfer student from Occidental College, first set foot on campus in 1918, Stanford was days away from an outbreak of flu that would leave 12 students dead. But Dominguez made a footprint in her own right—on June 21, 1920, she would become the first Chicana/Mexicana to graduate from Stanford.

A member of the Gamma Phi Beta sorority, Dominguez was active in drama. A 1920 Daily article praised her comedic role in Punchinello, the Peddler: “Dominguez, as Margot, with her witticism and constant admonitions, supplied much of the comedy part, and showed herself most capable in that line.”

Dominguez earned her bachelor's degree in English and later worked for the Pasadena, Calif., school system. She died in 1987, and was inducted posthumously into the Stanford Alumni Multicultural Hall of Fame in 1996.