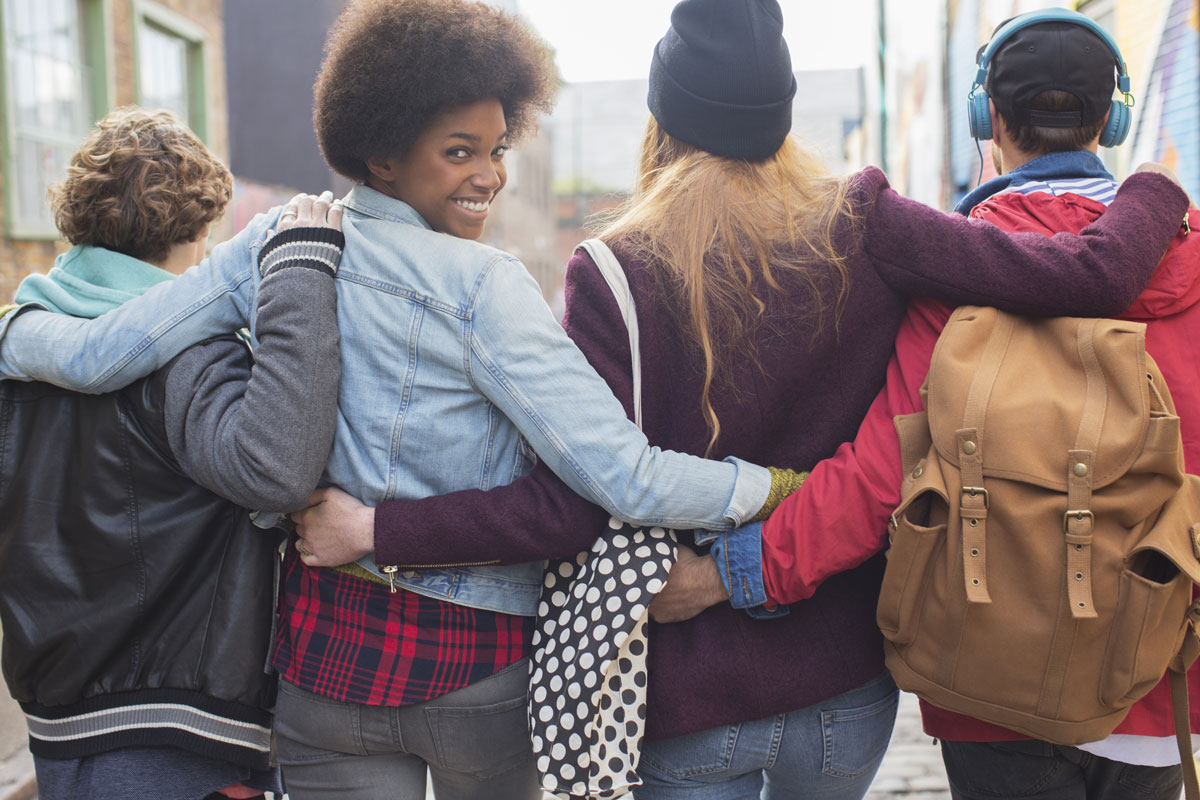 It seems like you studied forever in the cloistered confines of grad school. It’s been years since you stuck your nose off the Farm—or maybe even out of your lab.

Now, suddenly, it’s over. You’ve morphed into an alum and want to enter nine-to-five reality with a minimum of tsuris. You wonder what you don’t know. We asked six former grad students for advice on life after advanced studies.

Rodriguez is a Department of the Navy project manager in Washington, D.C. She found the transition from the classroom to the commons involves a new approach to knowledge. “You’ll encounter people from every walk of life when going out into the real world,” she said. “Even if you went to the best schools and had the best grades, nothing will surpass the value of lessons learned from working with people from different backgrounds. Always be humble and willing to learn.” 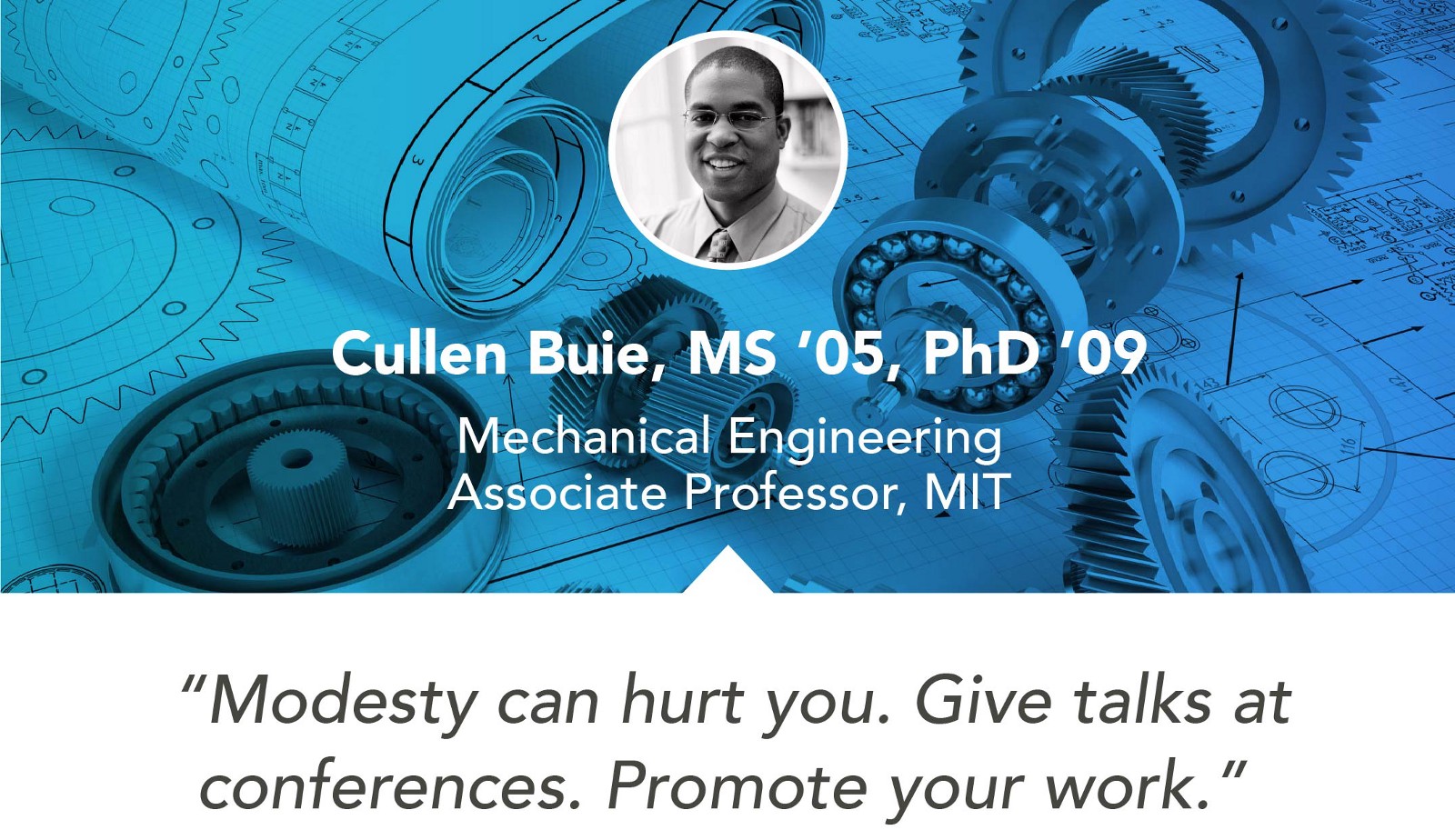 Buie teaches in MIT’s mechanical engineering department. Image is a key to success on the job, he discovered. “You might think that if you work hard and do good work, you’ll be rewarded,” he said. “But people’s impression of what you do can be even more important. Modesty can hurt you. Give talks at conferences. Promote your work. That was a psychic shift for me. Networking can seem kind of sleazy, but I realized that what might look like self-promotion can be viewed through the lens of advancing the work.” 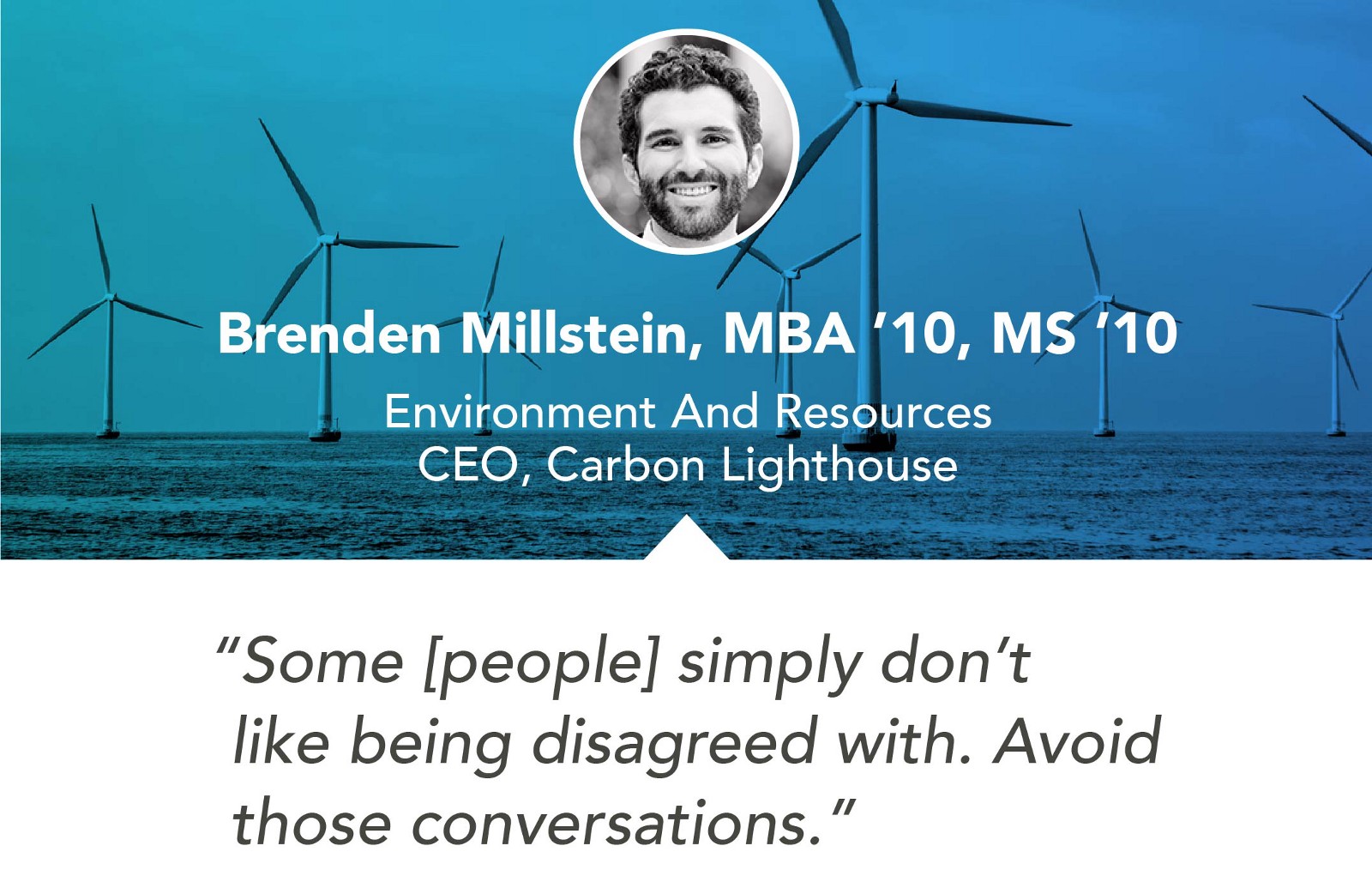 After school, Millstein saw a contrast between open academic discourse and the need for more guarded talk in workaday life. “In school, it’s a safe assumption that everyone is interested in the intellectual pursuit of truth. Disagreement is welcomed and encouraged,” he said. “In the real world, that isn’t true for all. Some simply don’t like being disagreed with. Avoid those conversations.” Millstein is CEO of a San Francisco green energy optimization service. “Running a company, I learned quickly to foster an open and safe environment for all to speak up. I may have a strong management perspective, but others on the team are often right and supply valuable insight. Listen to them.” 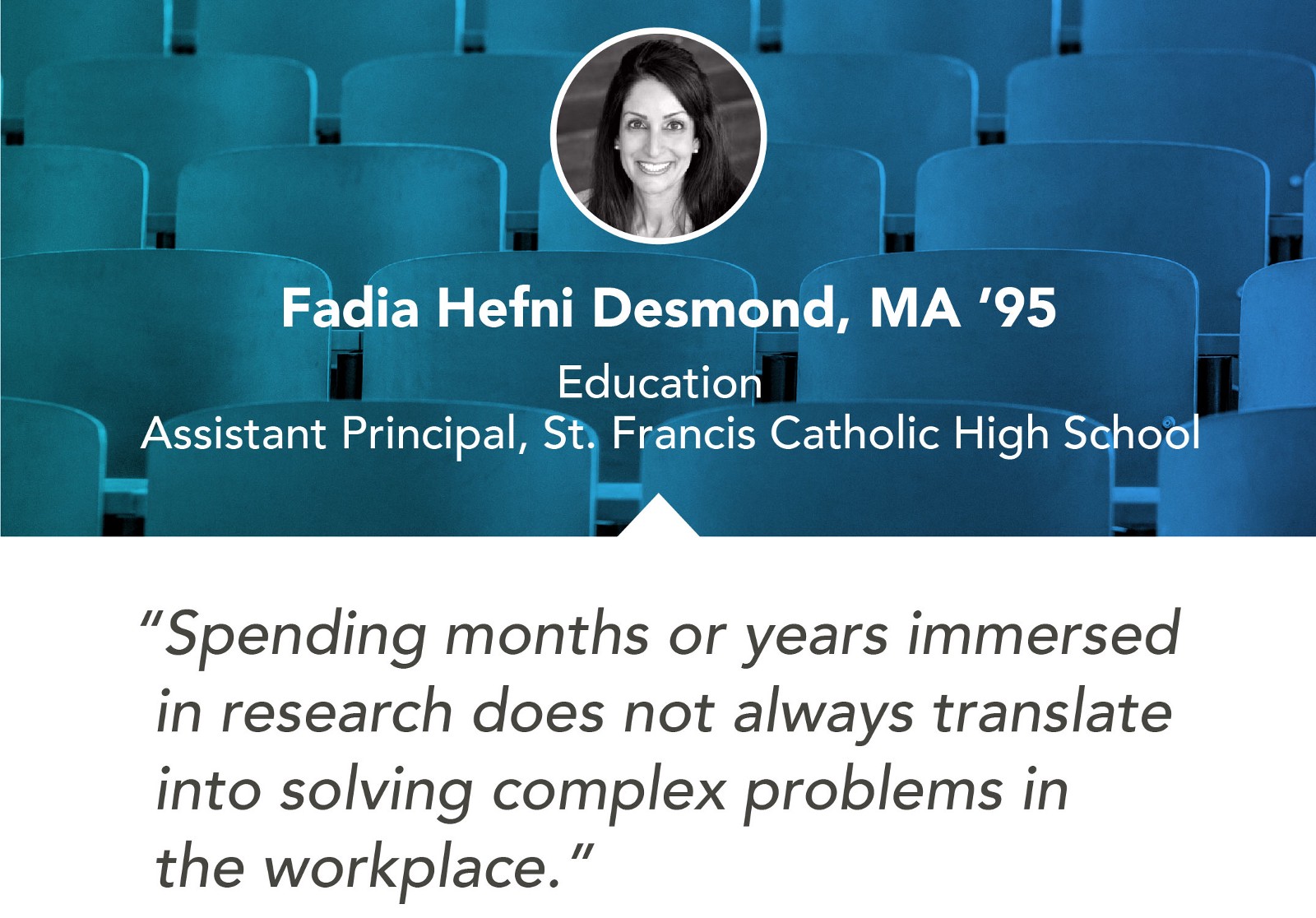 After finishing her master’s and Secondary Teaching Credential at Stanford’s Graduate School of Education, Desmond earned a PhD at UC-Davis. Upon starting work, she learned problem solving on the job takes on an immediacy not evident in the ivory tower. “Spending months or years immersed in research does not always translate into solving complex problems in the workplace,” she said. “Understanding theories of learning in a graduate school classroom seems clear, concise and well-defined. Applying that knowledge to complex student lives and backgrounds is not so clear-cut. Problem solving often involves spending time understanding the culture of the school, instead of strict application of theoretical knowledge.” 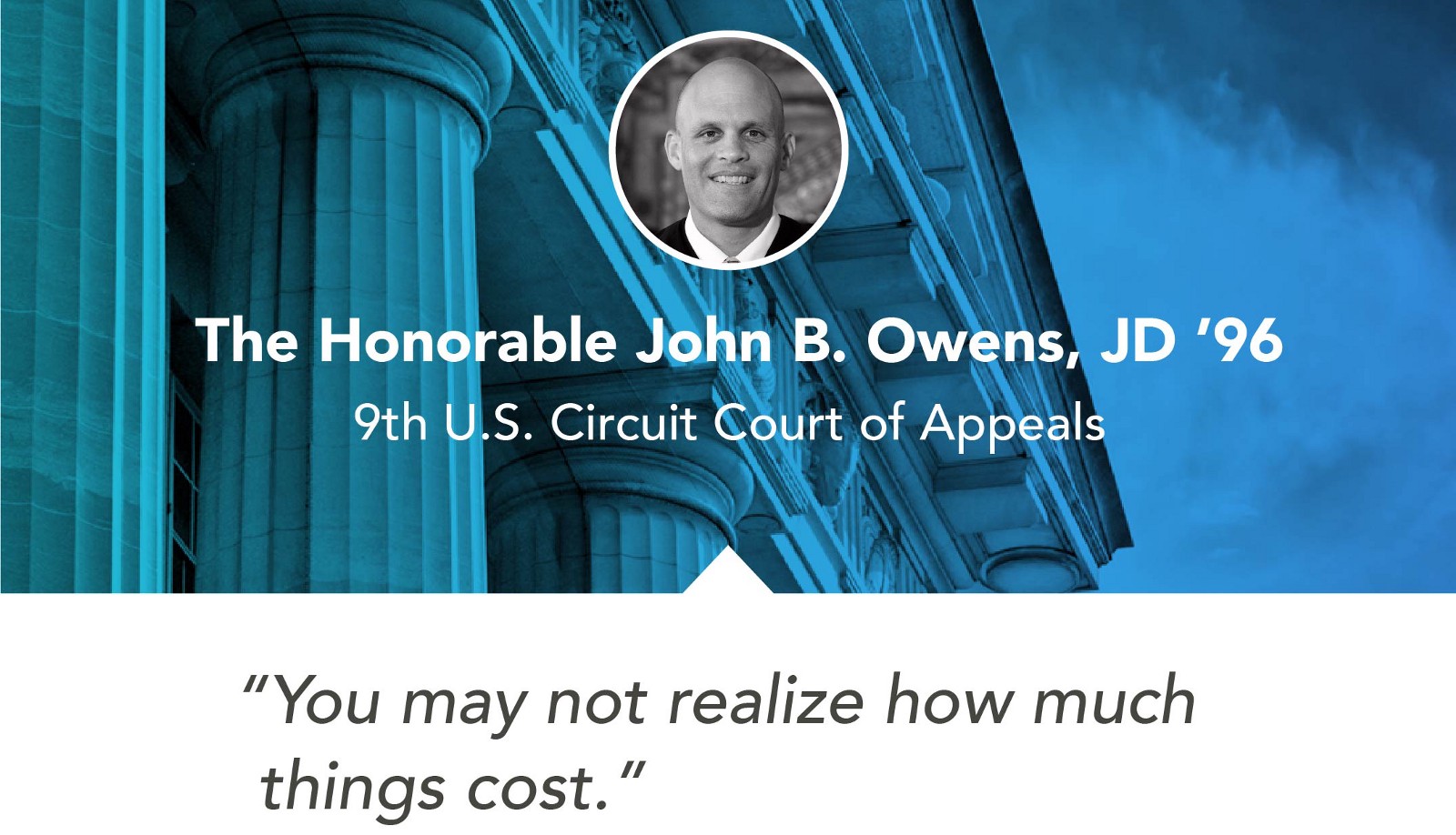 “I tell especially non-legal postgrads that they first need a sense of finances,” he said. Owens clerked for U.S. Supreme Court Justice Ruth Bader Ginsburg. He’s worked in big law firms and as a federal prosecutor. President Barack Obama placed him on the bench for the Ninth U.S. Circuit Court of Appeals in 2014. “When you’re in a closed environment, especially one like Stanford’s, you may not realize how much things cost,” he said. “Rein in spending. You need to budget.” Proudly frugal, he pointed out that he drives a 15-year-old Subaru. He lamented watching rookie grads go astray. “They get a job and buy a BMW almost as if it’s a requirement,” he said. 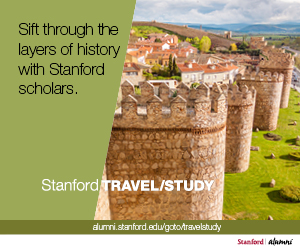