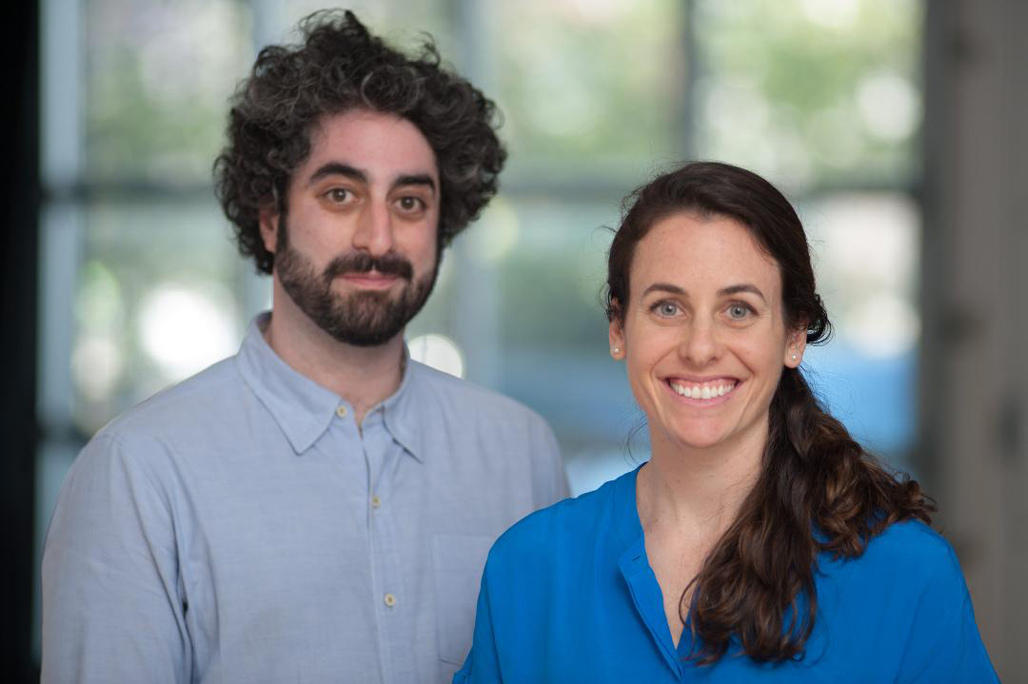 Growing up in New Hampshire, Kathy Hannun, ’09, MS ’15, remembers a smelly heating-oil truck showing up at her house before each winter. Later, she became aware of climate change and how the largest source of greenhouse gas emissions from human activities is burning fossil fuels. Now Hannun is the co-founder and CEO of Dandelion, a company originally conceived at X, Alphabet’s innovation lab. It builds and installs home geothermal systems (for $19,423, if paid up front). Fast Company named Dandelion one of the most innovative companies of 2018. The company says most home geothermal installations, which harness heat from the earth’s interior, reduce greenhouse gas emissions nearly as much each year as would removing two cars from the road. “Every time we install a system, we’ve electrified that home’s heating system and the home will likely never go back to fossil fuel, so it feels satisfying,” Hannun says. She credits her Stanford peers for making her think big. “People’s expectations of what was possible and what they could do were so unbounded. It made me reevaluate what could be possible for me in my life.”

Tom Kertscher is a reporter at the Milwaukee Journal Sentinel.