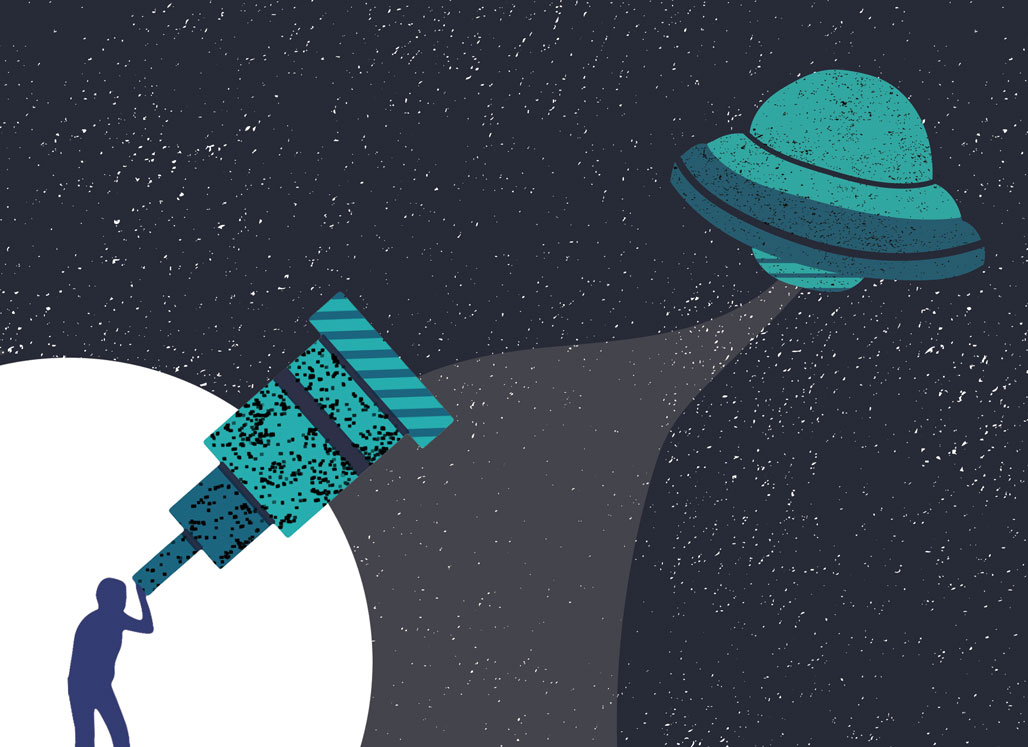 If someone were to say that May 20, 2019, was a turning point for humanity, you’d probably be hard-pressed to figure out why. But that’s exactly how the National Institute of Standards and Technology (NIST) described the significance of the redefined International System of Units, which went into effect that day.

More commonly known as the SI, the system is made up of seven basic units of measure agreed upon by the world’s scientific community. Now, the kilogram (mass), ampere (electric current), mole (amount of substance) and Kelvin (temperature) are defined by universal constants, just like the other basic units—the candela (luminosity), meter (length) and second (time).

Marc Salit, co-founder and director of the Joint Initiative for Metrology in Biology and a self-described “measurement science geek,” notes that metrology is essential to human civilization and progress.

“The enterprise of science really relies on us being able to talk to each other and build on each other’s results,” explains Salit, whose initiative is hosted by SLAC National Accelerator Laboratory in concert with NIST and Stanford. “Being able to share things is elemental.”

When multinational standards for units were created in 1875, they revolved around physical objects. From 1889 until this May, for example, the weight standard was the International Prototype Kilogram, defined by an actual chunk of platinum alloy stored in a climate-controlled safe in an underground vault in Paris. This year, 60 countries—including Russia and Ukraine, the United States and China—voted unanimously to adopt a system “based entirely on the speed of light and other ‘constants’ of physical science,” according to the institute, “resulting in a measurement system that might truly and finally be for all times and for all people.”

Salit says the late Richard Deslattes, a physicist and precision metrologist whose work contributed to the current definitions of length and mass, had tremendous clarity when it came to the significance of consistent measurements.

“One of the things he noted,” Salit says, “is if we ran into an intelligent species from another planet, we could share with them a complete description of our measure­ment system by radio waves. But, he said, if we wanted to tell them what the kilogram was, we’d have to throw it at them because we were still tied to an artifact.” Not anymore. The kilogram is now defined in terms of Planck’s constant, an invariable relation between a photon’s frequency and energy—which is the same on Earth as everywhere else in the universe. That’s weighty stuff.

Mei-Lan Steimle, ’21, is an intern for Stanford.

Dining in the Dark

Guests at Snap Pea’s pop-up dinners don’t know what they’re in for.

The Sound That Almost Boils Water

The SLAC finding will protect samples used in research at the atomic scale. And, dang, is it loud.