A century ago, Stanford trustees approved a charge of $40 per quarter. 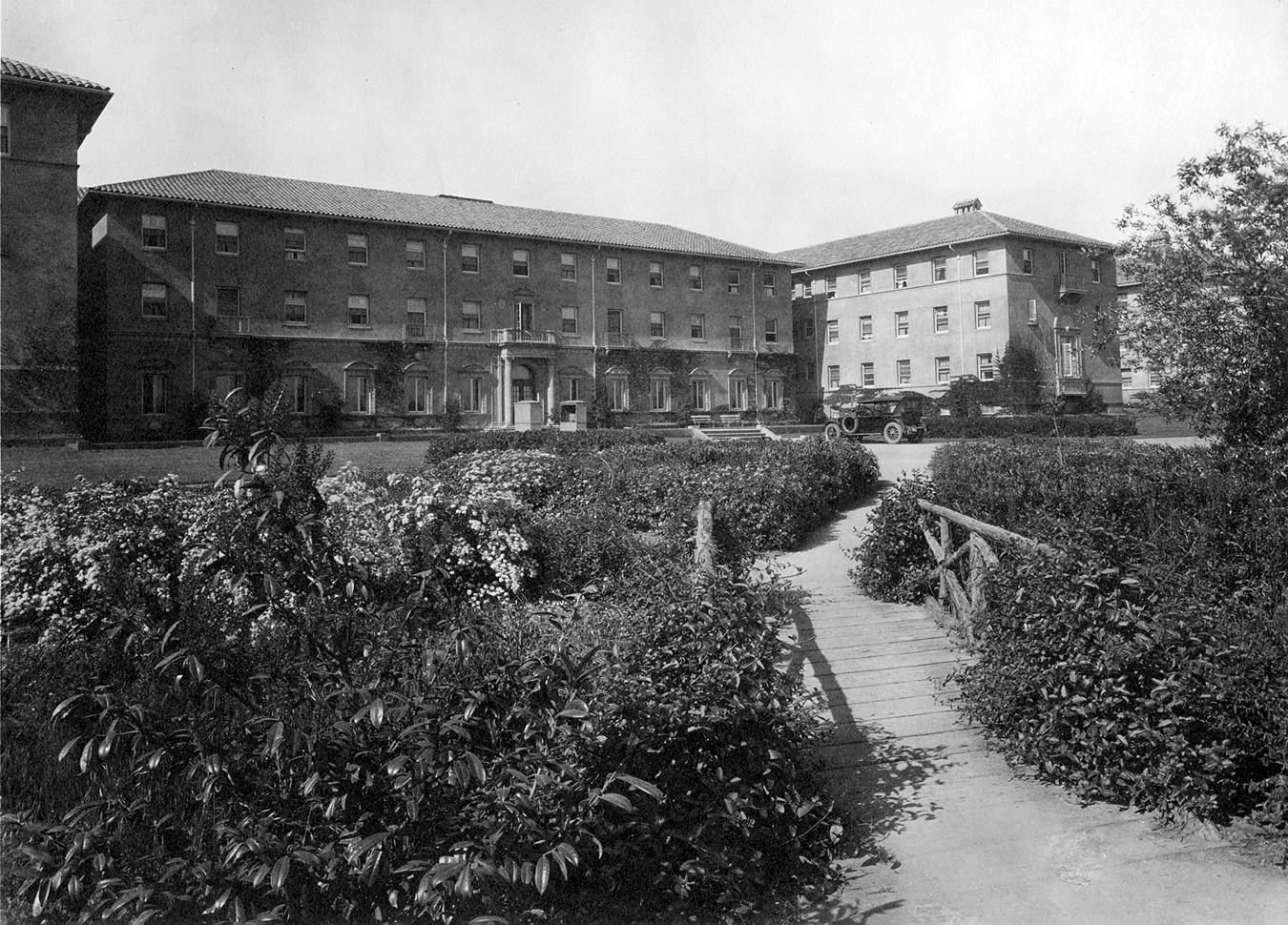 In January 1920, Stanford trustees, struggling to meet the university’s financial obligations and lacking a robust endowment from which to draw, established a tuition fee of $40 per quarter. Accompanying the new cost was a provision that allowed students to borrow money at 5 percent interest with no payments necessary for seven years.

One year later, the fee increased to $75 per quarter, mostly so Stanford could build more student housing, according to then-president Ray Lyman Wilbur. Male students were living three or four to a room, and some had been forced to reside with Palo Alto families.

In making the announcement, Wilbur noted that “our alumni body is too young to make the large contribution necessary” to preclude the hike in tuition.