This Computer Is Tiny but Mighty 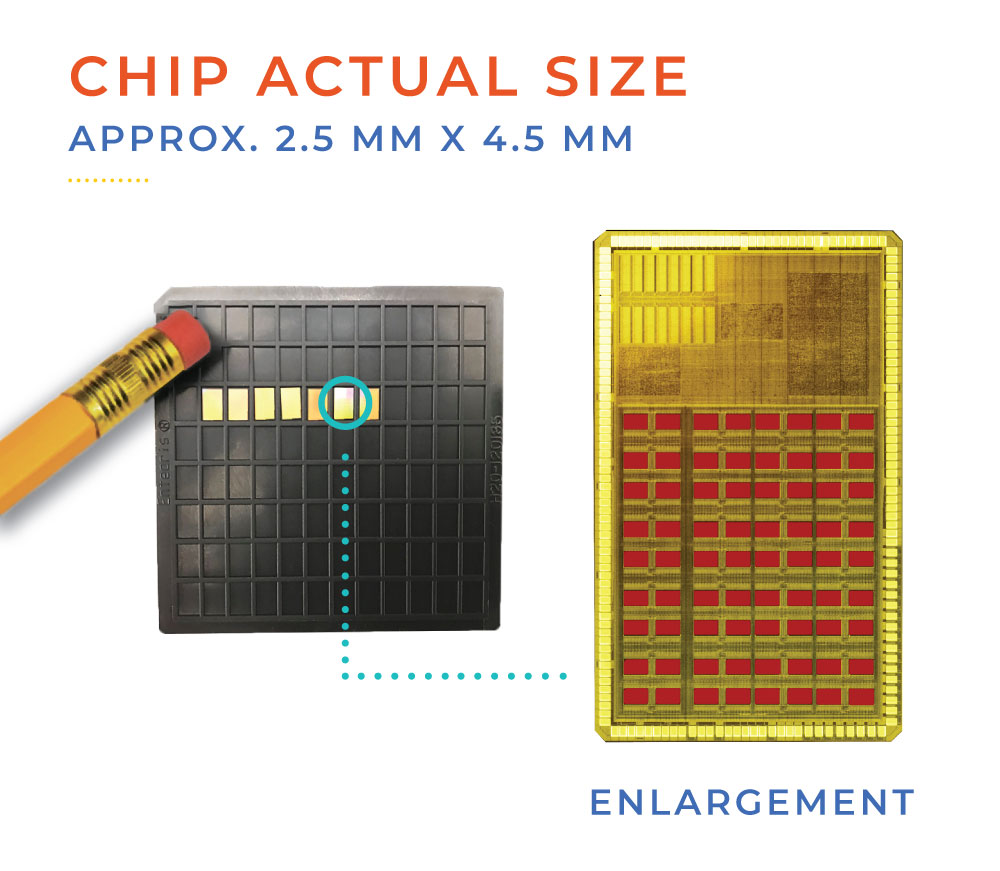 Now Stanford electrical engineers and computer scientists have demonstrated a powerful computer-on-a-chip that can serve as the foundation for this everywhere computing. The team, led by professors Subhasish Mitra and H.-S. Philip Wong and assistant professor Mary Wootters, worked alongside scientists from the CEA-LETI research institute in Grenoble, France, to design a functional prototype. It’s a proof of concept for RRAM (resistive random access memory), a new data storage technology that’s more compact, more energy efficient, faster and more reliable than its predecessor options. 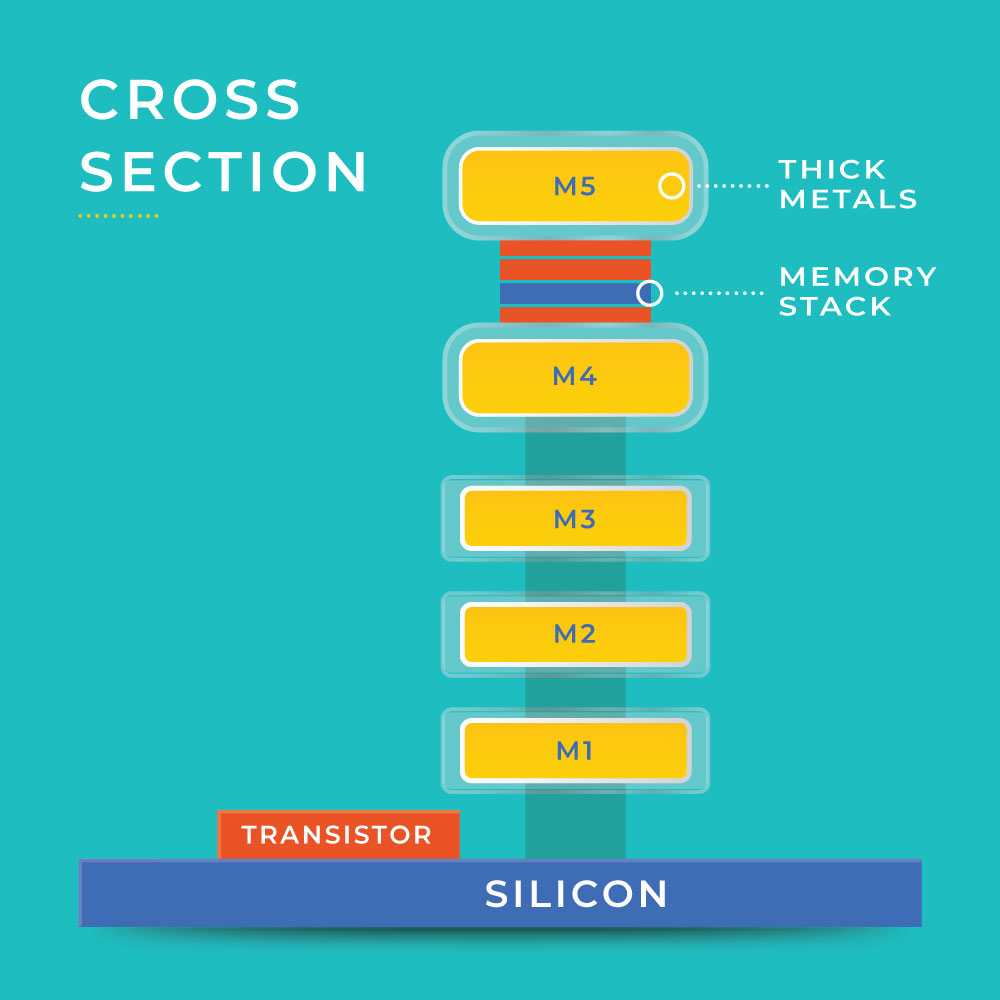 What’s so special about this chip?

It’s tiny. Engineers were able to build RRAM on top of a processing circuit, so you get data storage and computing in one chip.

It works. CEA-LETI scientists were able for the first time to integrate RRAM with com­mer­cial silicon, making the breakthrough scalable. It provides 10 times better energy efficiency for the same processing speed.

RRAM can go long. When memory cells wear out, they scramble data and make mistakes. The team came up with an algorithm that constantly shuffles which memory cells are written on, spreading the wear and tear of data storage across the chip’s 150,000 memory cells.

This chip gets to the point. It’s self-contained, can be set up on-site and sustains itself for an estimated 10 years.