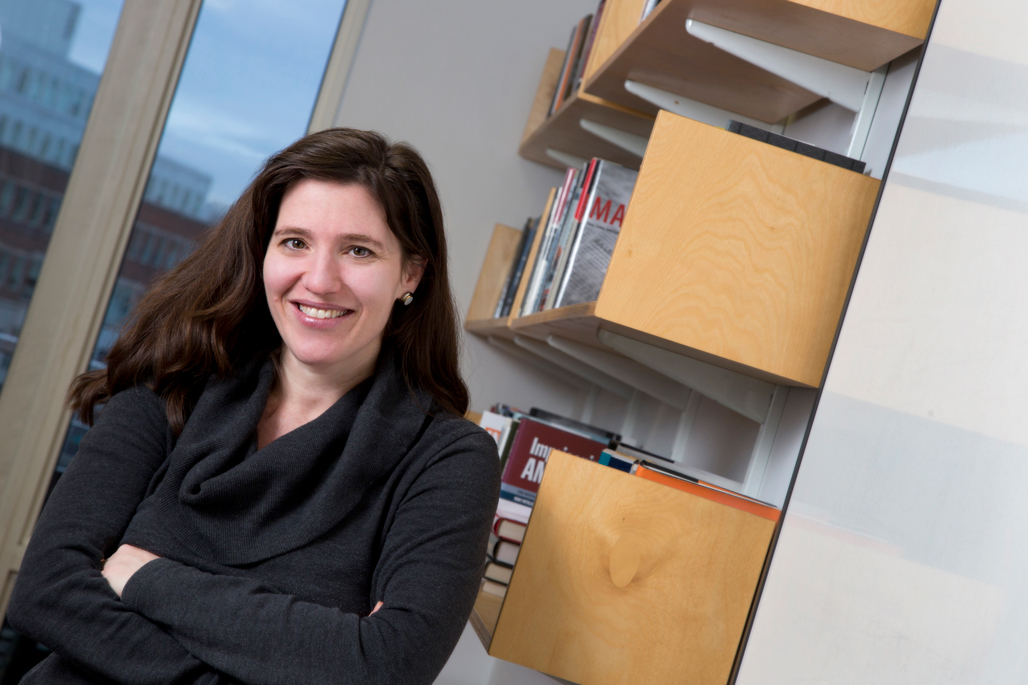 As a doctoral student at the University of Wisconsin-Madison, Devah Pager conducted an experiment looking into the effects of a criminal record on the employment prospects of black and white men. She documented her findings in “The Mark of a Criminal Record,” which won the American Sociological Association Dissertation Award in 2003. Published in book form as Marked: Race, Crime, and Finding Work in an Era of Mass Incarceration, her research fueled the “ban the box” movement, which sought to have employers omit questions about felony convictions on job applications.

Devah Iwalani Pager, MA ’97, the Peter & Isabel Malkin Professor of Public Policy and professor of sociology at Harvard University, died at her home in Cambridge, Mass., on Nov. 2, of pancreatic cancer. She was 46.

“Devah stood out from the start as someone who was truly gifted,” says David Grusky, a sociology professor at Stanford who taught Pager and later served as one of her dissertation advisers. “She had a way of identifying the questions that matter and then tackling them with a level of ambition that is extraordinary.”

Before Pager undertook her seminal work, Grusky explains, scholars speculated that former convicts were hired at lower rates because they were simply less qualified as job candidates.

“She documented that discrimination was profound . . . and massive in a way that put the question totally to rest,” Grusky says. “It transformed the field.”

Following her cancer diagnosis in 2016, Pager continued to teach and research racial stratification in the job market and in the criminal justice system. She and David Pedulla, an assistant professor of sociology at Stanford, had collaborated on a study of organizational policies and practices that might mitigate or exacerbate discriminatory hiring.

“Getting to work with her was one of the absolute highlights of my career,” Pedulla says.

Pager remained devoted to her scholarship, even in her final weeks. “When the diagnosis became apparent,” Grusky recalls, “she decided not to change one thing. She was living the life she was going to live if she was going to die very soon, so she just kept on living it.”

Michael Shohl met Pager at a Thanksgiving meal in 2009. When he asked his cousin for her number, he recalls, “She said, ‘You know she’s a really big deal, right?’” They married in 2016.

Shohl says he was drawn to Pager “for the same thing that drew everybody to her: She was brilliant and warm and beautiful.”

Pager is survived by her husband; their 6-year-old son, Atticus; her father, David; and two brothers.