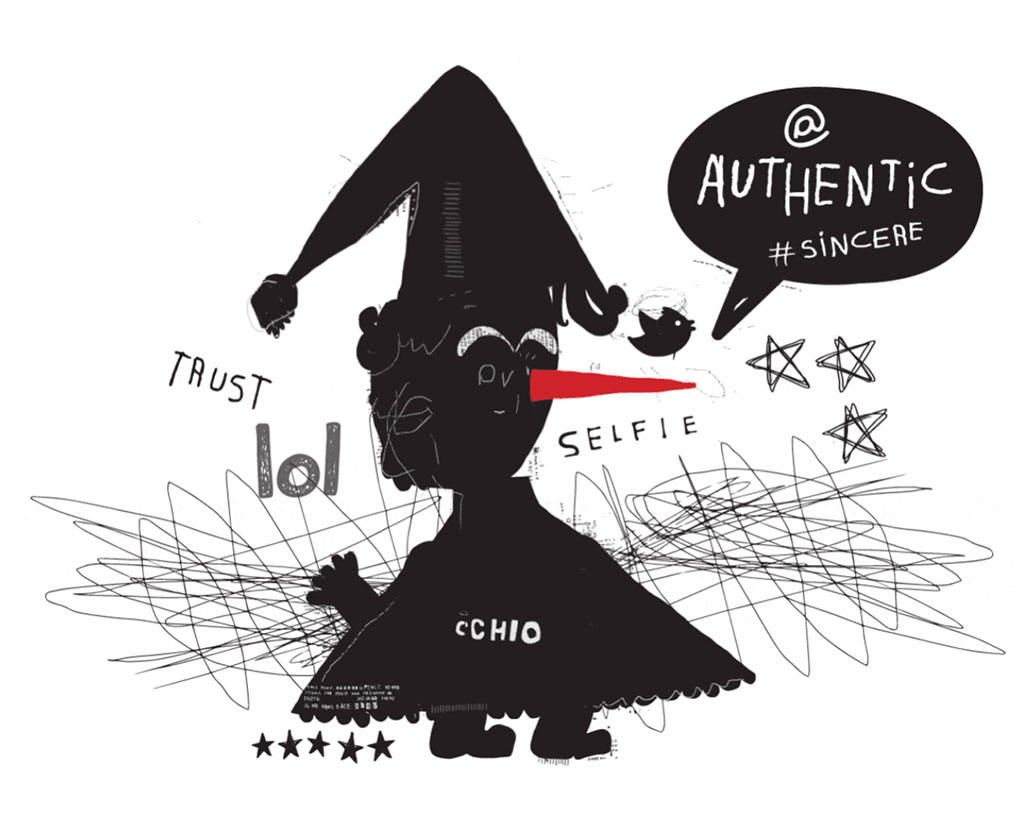 Unless you’re the human embodiment of perfection, you have probably lied, even if it was just to say “I’m on my way” when you hadn’t left home yet. A study published recently in the Journal of Personality and Social Psychology suggests people tell one or two lies a day, on average. The intersection of this common human trait with the pervasiveness of social media and digital communication tools raises the question: How does technology influence trustworthiness?

Jeff Hancock, a professor of communication and the founding director of the Stanford Social Media Lab, studies social media behavior and the psychology of online interaction. In an email interview, Hancock discussed deception in the digital age, the different ways we lie, and whether this new era is fostering or hindering trust within our communities — both online and offline. 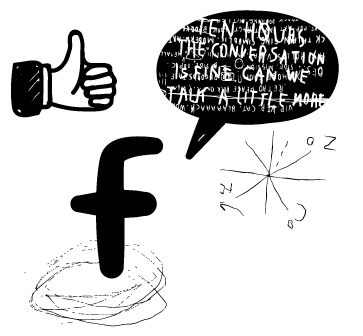 STANFORD: How does the presence of people who know us influence how we represent ourselves in social media channels such as Facebook, Instagram and LinkedIn?

HANCOCK: One of the surprising things about the recent move of documenting and publicizing our social networks, which is what Facebook, Instagram and LinkedIn all do, is that it makes us more accountable to those networks. When I make a claim on a social network site, that claim is visible to my network in ways it never was before. That network can see my claims, can evaluate my claims and can judge me for those claims. One effect this has is to make professional claims on sites like LinkedIn more honest than paper résumés. When people say they worked at company A doing job X for N months, there are people in their network that know the truth of those claims. If they’re inaccurate, then we run the risk of being perceived as a liar, and that is one of the worst fears people have. 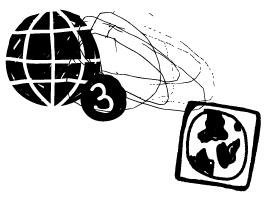 STANFORD: To what extent do digital communities keep us honest?

HANCOCK: It may seem that with all the attention and concern with fake news and misinformation that there is no way that digital communities can be honest, but our research shows that when we get people to review their personal communications, they find that their online messages are more honest than their face-to-face interactions or phone calls. How can this be? The problem is that there isn’t one big online world. For each person, there are at least two online worlds. One world includes all the people I know and that are inside my social network, like my family, friends, and colleagues — we can call that the “inside world.” The second world is the digital information that we receive from sources online that we don’t know personally and are outside our social network, including tweets or news articles or social media comments from unknown sources — we can call that the “outside world.”

We find that communication in the inside world tends to be more honest online, and this is in part because those messages are recorded and come from people that we will have future interactions with. We don’t want a reputation as a liar, and it’s easier in some ways to get caught in a lie online (just ask any politician caught in a scandal in the last decade).

Communication from the outside world, however, is from sources that we’re unlikely to engage with again, and so there are little to no reputation costs for people to lie online. These lies include sock puppets [false identities], follower factories, purchased likes, propaganda bots and fake news. So, the degree to which we can trust messages online is really the degree to which you know the source. 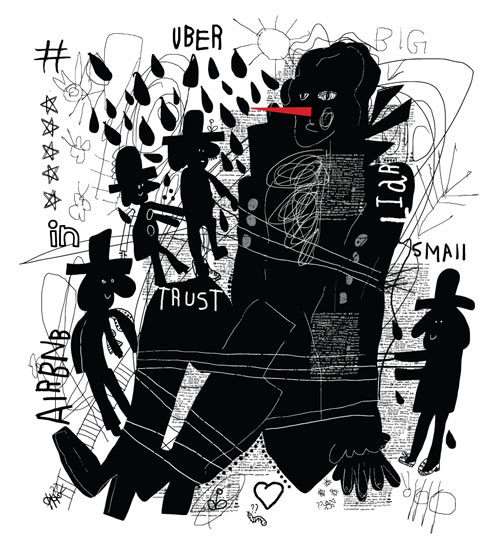 STANFORD: Do certain communities foster trust more than others?

HANCOCK: Yes, there can be big differences between communities on trust, and it’s related to the notion of inside versus outside worlds. We have seen huge success in sharing economies, with companies like Airbnb and Uber being good examples. Here we have people interacting in very high-risk situations that require substantial trust, but these people are strangers and part of the outside world. How does that work? There seem to be two things that are important. First, the communities have a reputation system that is prominently displayed (e.g., how many stars an Airbnb host has) and is difficult to manipulate (e.g., only people that have rented the property can leave an Airbnb review). Second, the companies that host the communities operate as trust mediators. I can trust that my Uber driver will take me where I want and not rip me off because if he or she doesn’t I can appeal to Uber. Indeed, there is a record of my request and where the car actually went when I was in it. So, good communities take advantage of digital data to help foster trust between people.

STANFORD: What has been most surprising for you while studying the impact of technology on lying?

HANCOCK: Probably the most surprising thing is how much more psychology predicts deception with technology than anything to do with the technology. It’s easy to forget, but (most) people lie for a reason, and simply because a person is using a phone or a computer or a tablet to communicate doesn’t make them more or less likely to lie. Instead, it’s all about goals and motivations. We found recently that lies in initial conversations between online daters were about appearing more attractive to people they wanted to meet (e.g., “Oh yeah, I love puppies too!” when he doesn’t) and lying about their availability to people they didn’t want to meet (e.g., “Sorry, I’m super busy for the next eight weeks,” but she isn’t busy). No surprises here when you consider a person’s goals — the technology, much like deception itself, simply becomes a tool for accomplishing those goals.

STANFORD: As young alumni are coming of age with more digital tools at their disposal, how can we expect online honesty to develop or change?

HANCOCK: One of the biggest concerns mentioned by millennials and more recently the iGen generation is authenticity. Young people care a good deal about living a life that is authentic, sincere and with meaning. I think this can only be a good thing, and I hope they can take the lead in helping society adapt and deal with the darker aspects of digital communication that come from the outside world and bring out all the positive qualities we see in the inside world.