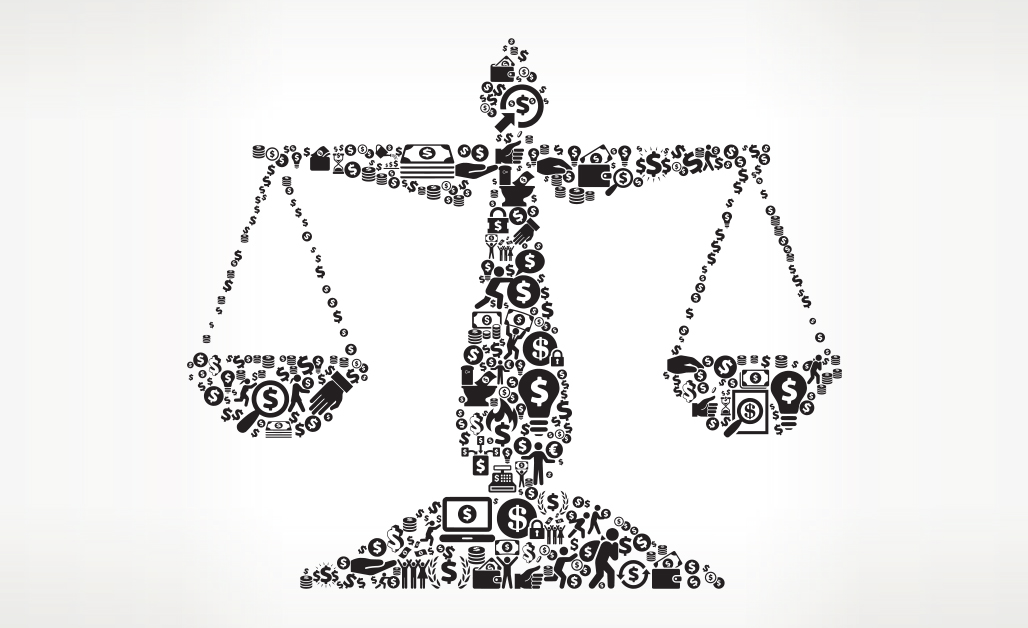 Is it uncharitable to scrutinize philanthropy? It may seem almost heretical to question something designed to create positive change. But according to political science professor Rob Reich, faculty director of the McCoy Family Center for Ethics in Society and co-director of the Center on Philanthropy and Civil Society, charitable giving warrants more than simple gratitude and praise.

In his 2018 book, Just Giving: Why Philanthropy Is Failing Democracy and How It Can Do Better, Reich, MA ’98, PhD ’98, examines whether philanthropy is “an exercise of private power with objectionable public consequences.” Part of the problem, he says, is who gets the tax incentives for charitable giving “in an age of great and growing inequality.”

The charitable contributions deduction costs the U.S. Treasury roughly $60 billion every year, with the overwhelming majority of those benefits tilted toward the wealthiest, Reich says. The highest earners have the highest subsidy rate and exert the greatest influence over the public sphere. They often make massive donations to private foundations and donor-advised funds at community foundations that in turn disburse grants, making their ultimate effect on social policy difficult to detect.

The charitable tax deduction is ‘a deeply unjust policy mechanism that bakes a plutocratic bias into the incentive to give, systematically benefiting the wealthy and amplifying their voices.’

“Most people think that philanthropy is an unadulterated good thing,” says Reich. The charitable tax deduction, however, is “a deeply unjust policy mechanism that bakes a plutocratic bias into the incentive to give, systematically benefiting the wealthy and amplifying their voices.” Big philanthropy, he says, becomes an exercise in power and ultimately exacerbates inequality rather than redressing it.

One way to balance the equation, says Reich, is to revise tax policy to benefit small donors and those in need. Community foundations, he says, can also be part of the solution.

Reich likens the traditional community foundation to the Community Chest in the board game Monopoly. Donations from local individuals and businesses contribute to a “community pot” that is governed by representatives of the community who decide how to spend it. In modern community foundations, however, the prevalence of donor-advised funds, which are directed by the individuals who made the gifts, subverts that notion. (DAFs are the fastest-growing form of philanthropy today, according to a recent study by DAF provider National Philanthropic Trust.)

“American philanthropy has long been a story of ordinary donors, and community foundations are at the heart of that,” says Reich. “They are a classic kind of civil society response to local problem-solving.”

Q A with the Center on Philanthropy and Civil Society.

Alumnae and friends pool their funds for greater impact.