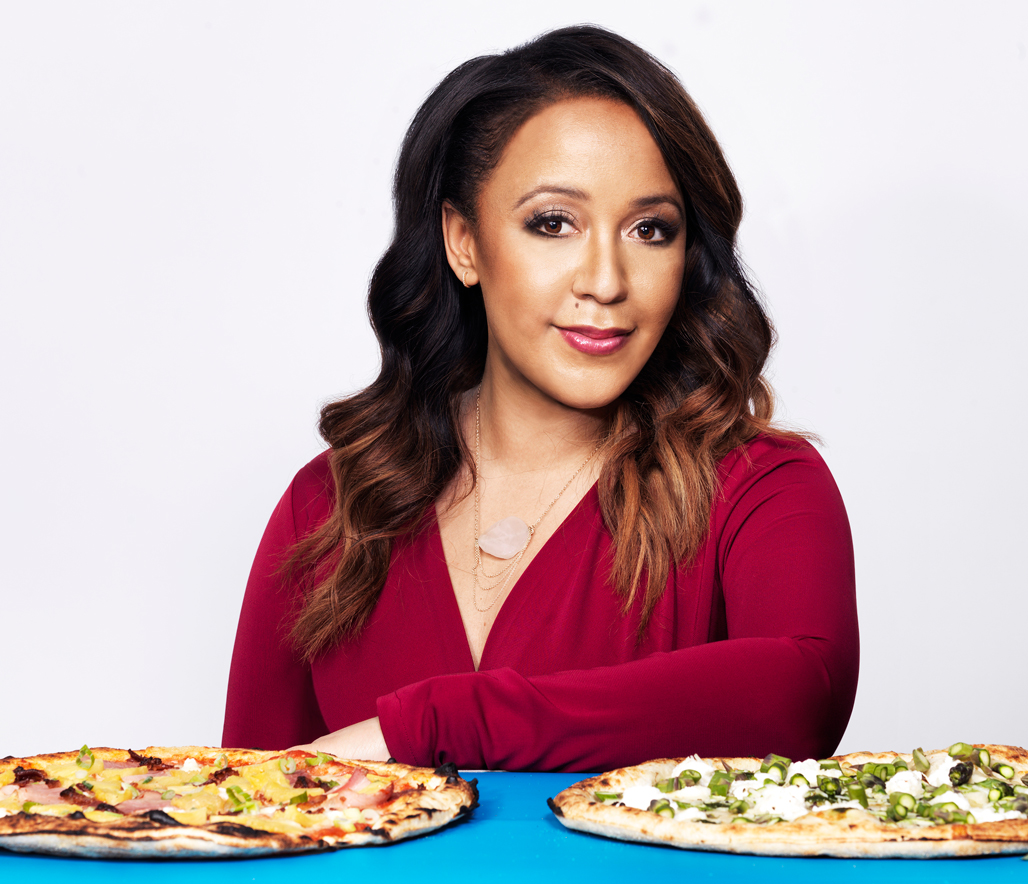 What do you get when the technology revolution meets the food industry? Pizza-making robots, of course. Julia Collins, MBA ’09, and co-founder Alex Garden are using their start-up, Zume Pizza, to rethink food service and delivery. At Zume’s headquarters in Mountain View, Calif., robots and humans work together to assemble pizzas. The pies are loaded onto food trucks, where they are baked en route to consumers so they arrive piping hot. Harnessing customer data, Zume can also predict orders before they’re made, meaning a pizza could be headed your way before you even realize you’re hungry. Collins says their pizzas contain no added sugar, as well as 40 percent fewer calories and half the fat of competing pizzas, while costing less than Domino’s.

The company is riding the wave of consumers’ leaving legacy fast-food brands in favor of new fast-casual chains, with a $375 million investment from SoftBank in November smoothing the way. Ultimately, Collins says, they hope to expand their delivery model to other restaurants and types of food. Many food companies “ask the customer to make insane trade-offs between food that is healthy and food that is affordable,” Collins says. “We wanted to rewrite the rules.”

Eliane Mitchell, ’18, is a Stanford intern.

The alums behind ‘She Persisted, the Musical.’