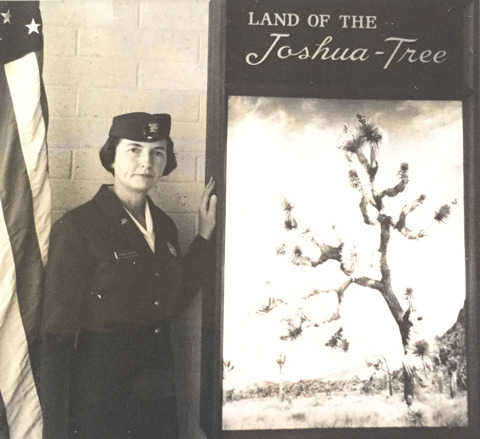 On June 22, Reilly, ’38, was feted with lemon cake and a certificate of congressional recognition at a standing-room-only ceremony honoring her service to the Southern California desert. As a child she grew up taking long walks with her father near Joshua Tree, where she would later work as a ranger—then a rarity for a woman. But her most lasting contribution was as an activist who successfully rallied grassroots opposition against plans to build large electrical transmission lines through the desert. As one ranger at her birthday celebration put it: “You have quite the legacy, ma’am, quite the legacy.”

A sophomore seminar gives students an intimate view of the people and places surrounding the Battle of Little Bighorn.