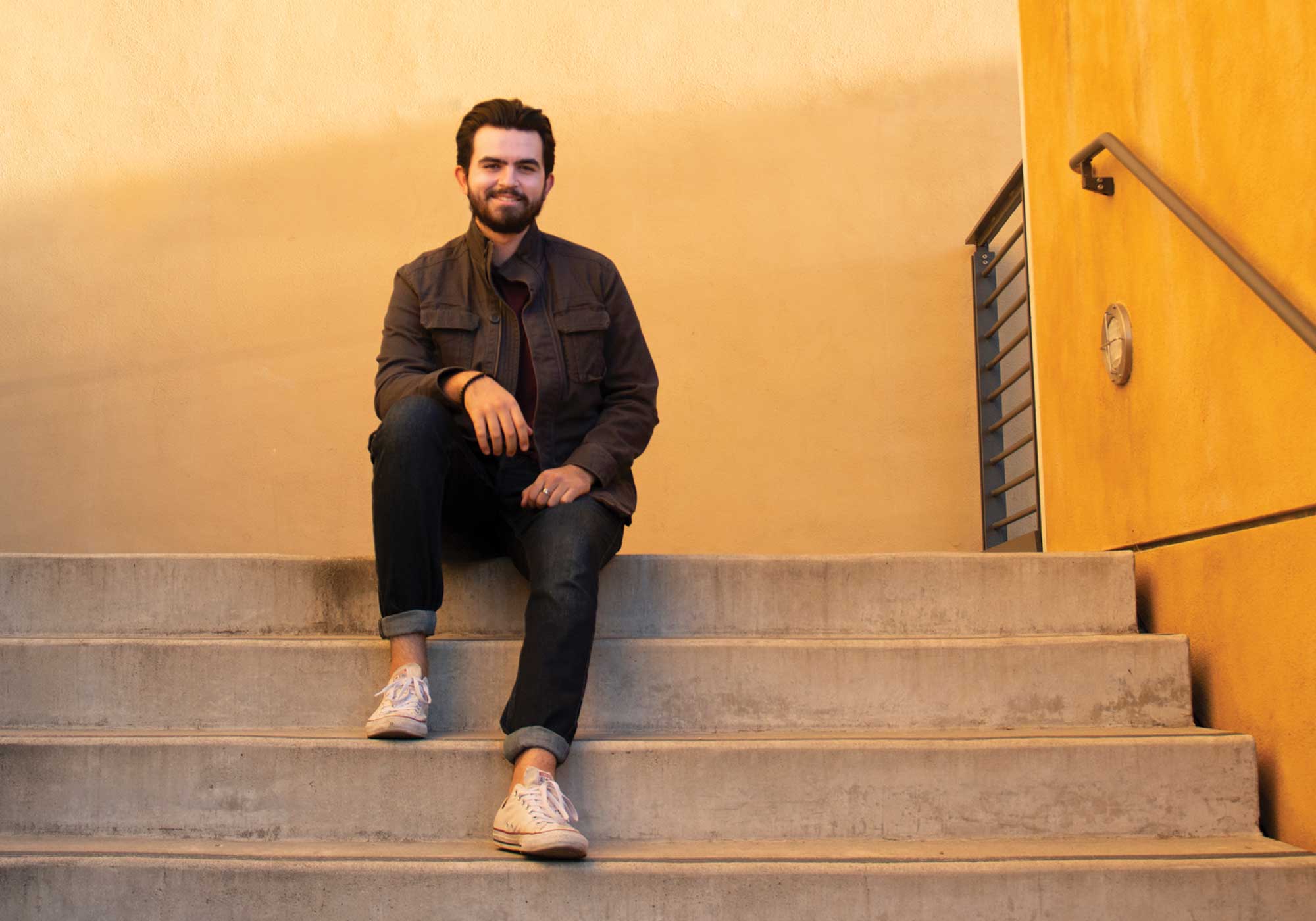 When Michael Spencer, ’20, was in high school, his family got its first point-and-shoot camera. “Here, Michael,” his parents said. “Take photos of your little brothers. Take photos of us. If we ever go on a trip, take photos of the ocean.” He recalls toting it around his neighborhood on the outskirts of Las Vegas, where the view was mostly “dirt and gravel.”

For Spencer’s high school graduation, his uncle gave him a digital SLR camera. Soon after arriving at Stanford, Spencer joined the Daily, a gig that involved photographing football and basketball games and, once, Supreme Court Justice Sonia Sotomayor. “One of the things I’ve most enjoyed about photography is that it’s taken me to events and places that I otherwise never would have explored on my own,” Spencer says. He moved on to photography work for the department of art and art history, and then for Cantor Arts Center and Bing Concert Hall. After he’d made enough money, he upgraded his camera and lenses: “I thought I was unstoppable then!”

Outside of photography, Spencer got involved with El Centro Chicano y Latino and the Latinx community, as well as the FLI (first-gen/low-income) community at Stanford. Two formative courses—Intro to Applied Statistics, and Networks—led him to pursue a major in management science and engineering. Now Spencer is working toward his master’s in MS&E, in the computational science track. He hopes to use data science to highlight pressing social issues, while keeping up his photography on the side.

‘It can be easy to brush off someone’s opinion. When you present something and show it in numbers, I think it’s a lot more powerful.’ 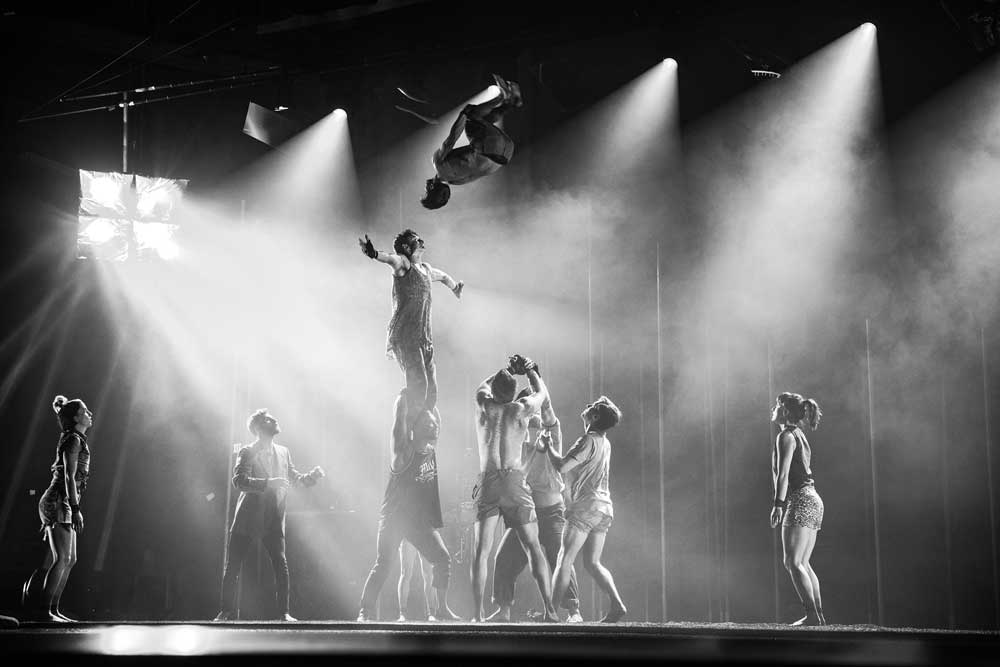 “I’m half-Latino and I grew up mostly in rural Kentucky, which doesn’t have a huge Latinx community, so trying to reconcile my two identities there was a little bit interesting. Coming to Stanford and having access to more of that community was really nice for me. It was a great opportunity for me to understand myself better and understand that side of my family.

“I really enjoy finding ways to convey the stories of people and communities, whether that’s through photography or through using facts and numbers to convey an issue.

“One of my other super-strong interests is educational access, particularly to postsecondary institutions. As part of one of my education courses, taught by Anthony Antonio, we had to write a policy brief. I looked at why some students forgo applying to college, particularly the ones afraid to take on too much debt. Many decide not to apply after looking at the price on a website. A lot of families didn’t know about the FAFSA or Pell grants, or wrongly thought they wouldn’t be eligible. 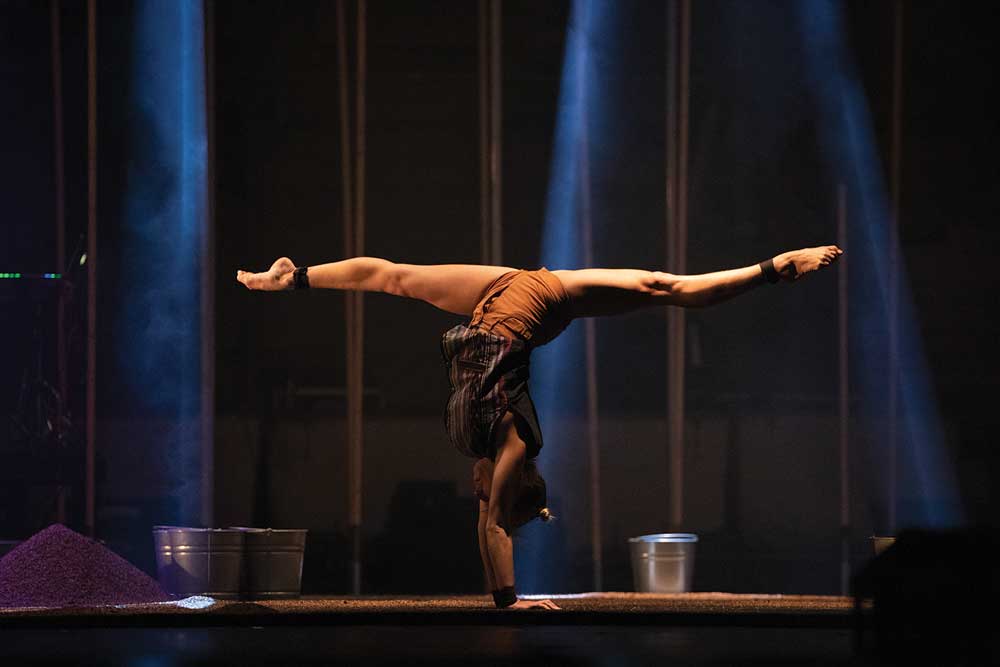 “In my policy memo, I thought through ways to get that [financial aid] information to families at the right time in the right way. Don’t offer workshops at 3 p.m. that people can’t go to. Be mindful of the fact people might not have internet. Hopefully, by doing so, you remove their mental barrier of thinking, ‘Well, I might as well not even try.’

“I’m not one to set New Year’s resolutions. I think if you want to do something, you should go do it. But this year I remember thinking at New Year’s that I wanted to get one of my photos published. And then I got a call about photographing an opera called Hell’s Fury that an LA Times film critic was going to be reviewing. A few days later, they published the article and my photo was sitting there at the top. I thought, ‘Oh my gosh, this is really cool.’”

A reproductive immunologist follows her curiosity.